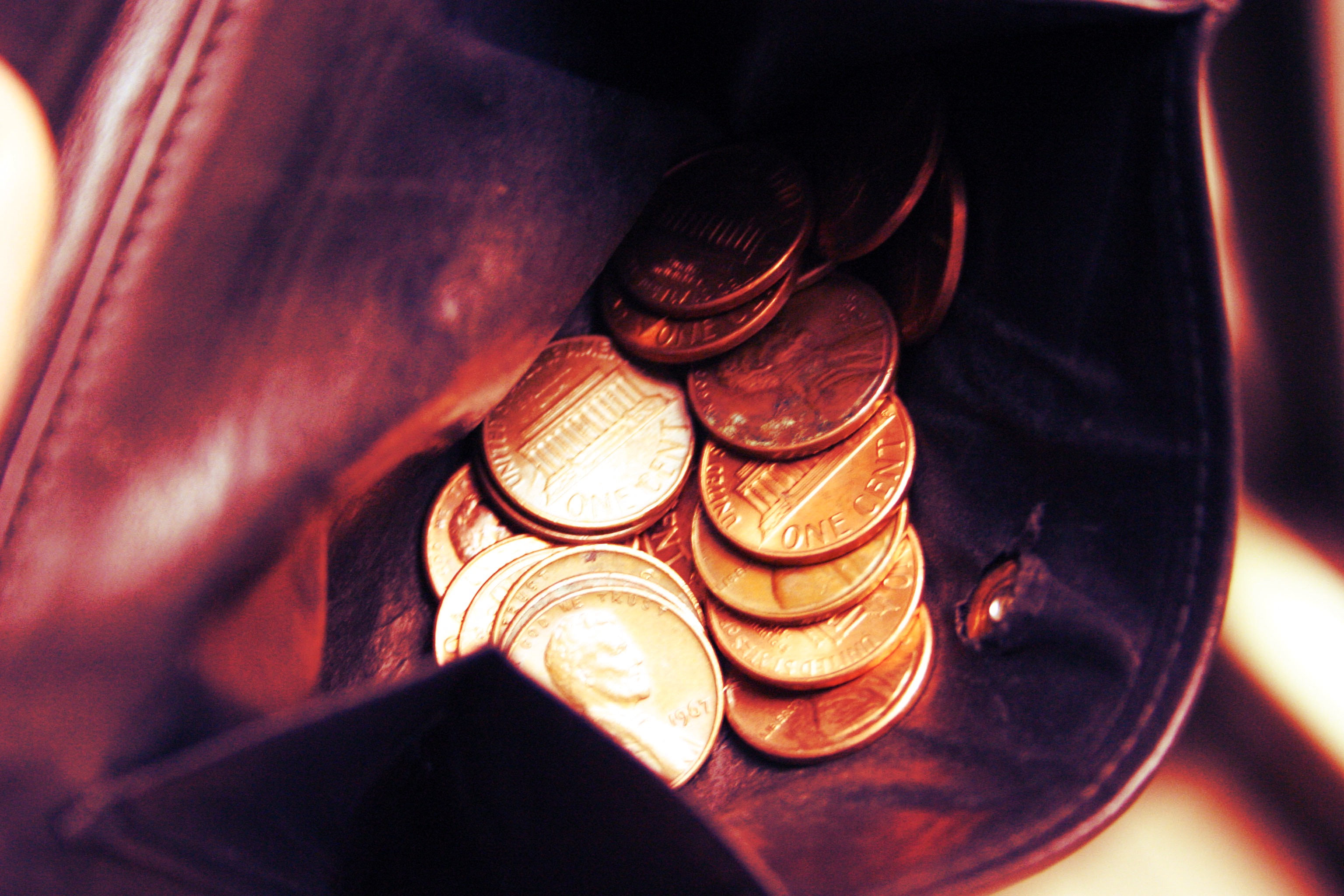 Yesterday I sat near the water fountain adjacent to the Lakeforest Mall kids play area, while my daughter and two friends romped around nearby. Maybe 10 minutes after I plunked down near the water, a chunky kid, probably nine or 10 years old, ran by and spotted a penny on the carpet. “Is this yours?” he asked. I said, “No”. Up ran another kid, much smaller and no older than six years old. “It’s mine!” He grabbed the coin, threw it in the water and ran up the stairs.

“What a little liar”, I thought, completely taken back. I knew for a fact, the coin didn’t belong to this kid, who clearly had just arrived at the play area. Not just a liar, but he took the coin from a much bigger kid, too. The exchange really bothered me, and I wondered what kind of adult this kid might become.

Another five minutes later, my daughter ran up and said, “Dad, there’s some guy taking money out of the water”. Sure enough, further up the stairs, some dude pull money from the water and tossed it on the carpet to a young boy and girl, doing so like someone might chuck leftovers to a hungry pack of dogs. The boy turned out to be the same little fiend that snatched the coin from the bigger kid. The thief throwing the coins: His dad.

I shook my head and chuckled a wry and sad laugh. Before really reacting, I got another whisperful from my daughter: “He’s putting some of the coins in his wallet”—and pocket, too. My daughter asked what if the money had been for charity. The mall posted no sign indicating that money thrown into water would be donated. “But it’s still stealing”, I told her. I then explained that worse would be if the money was meant for charity. “Stealing public money is very bad”, I emphasized. I might have said something to the older thief, but he and his two kids left while my daughter and I talked.

I suppose there might have been circumstances not obvious, like a man trolling for pennies to feed his kids. But I didn’t sense anything like that. The man was well dressed and clean cut, and his thieving audacity matched that of his son. I figure, as a friend often says, “the fruit doesn’t fall far from the tree”.

Most people I meet don’t understand the power of lineage and what parents pass on to their kids, whether by biology, breeding, behavior, or a combination of the three. And many people probably couldn’t care either. The American society of individualism is enigma in the country’s history, with roots going back only about 50 years. One perspective on the change: Democracy’s Discontent: America in Search of a Public Philosophy by Harvard professor Michael Sandel.

As for stealing, why take something that belongs to someone else?