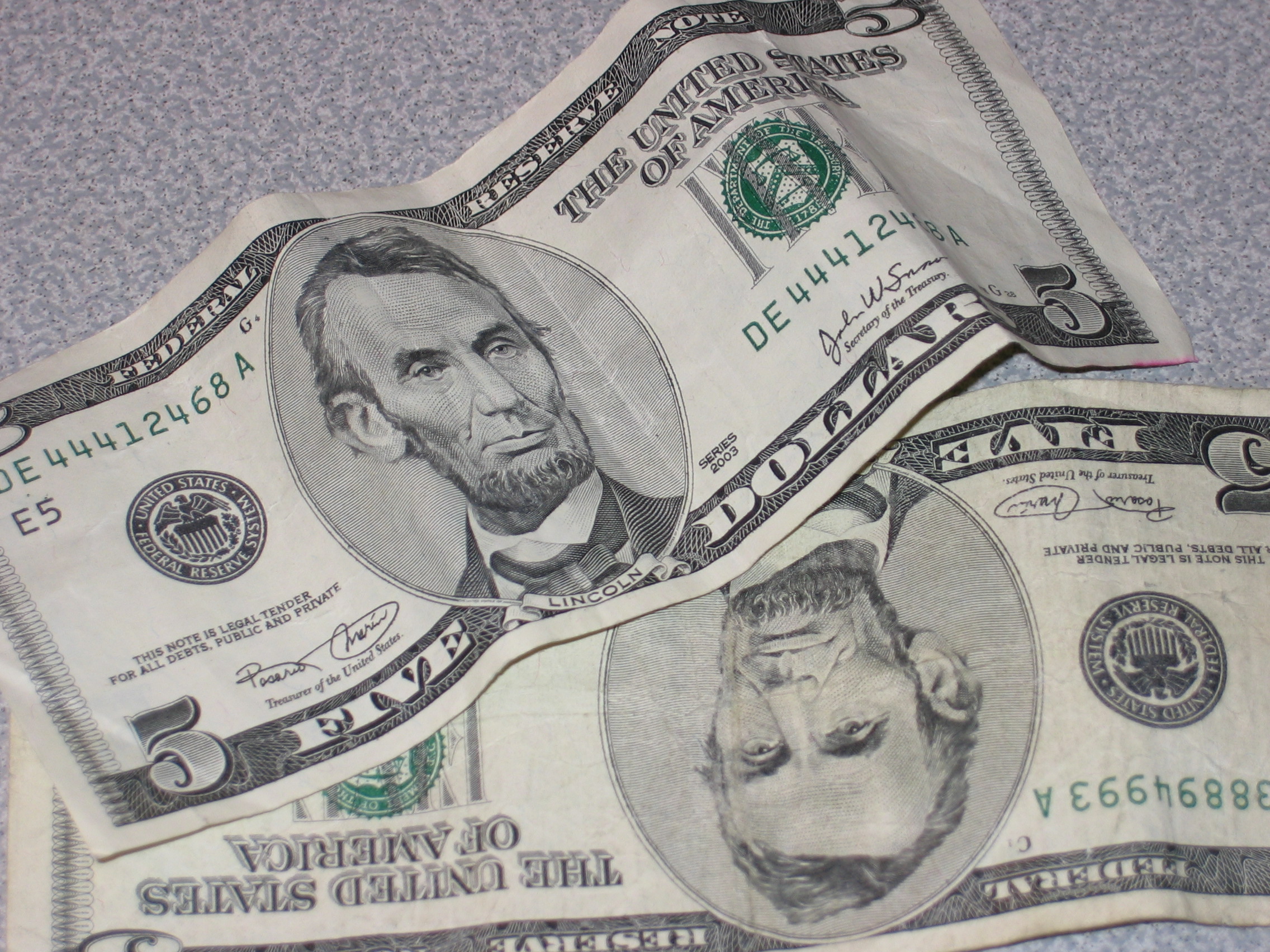 If labels thought right, they would see iTunes’ flat-rate pricing as an opportunity. A huge one. Music labels made the mistake in the 1980s of not shipping CDs with copy protection. DVDs always had it, and no one complains because it’s normal. Music labels face stiff consumer resistance to copy protection and lose money to piracy because they don’t have it.

Apple is doing the labels a favor. Every iTunes song sold is one more protected song owned by a consumer. If the labels had any smarts, they would use flat-rate pricing as a Trojan Horse for promoting the adoption of rights-protected music. But the music hegemony probably wouldn’t even think of such a concept.