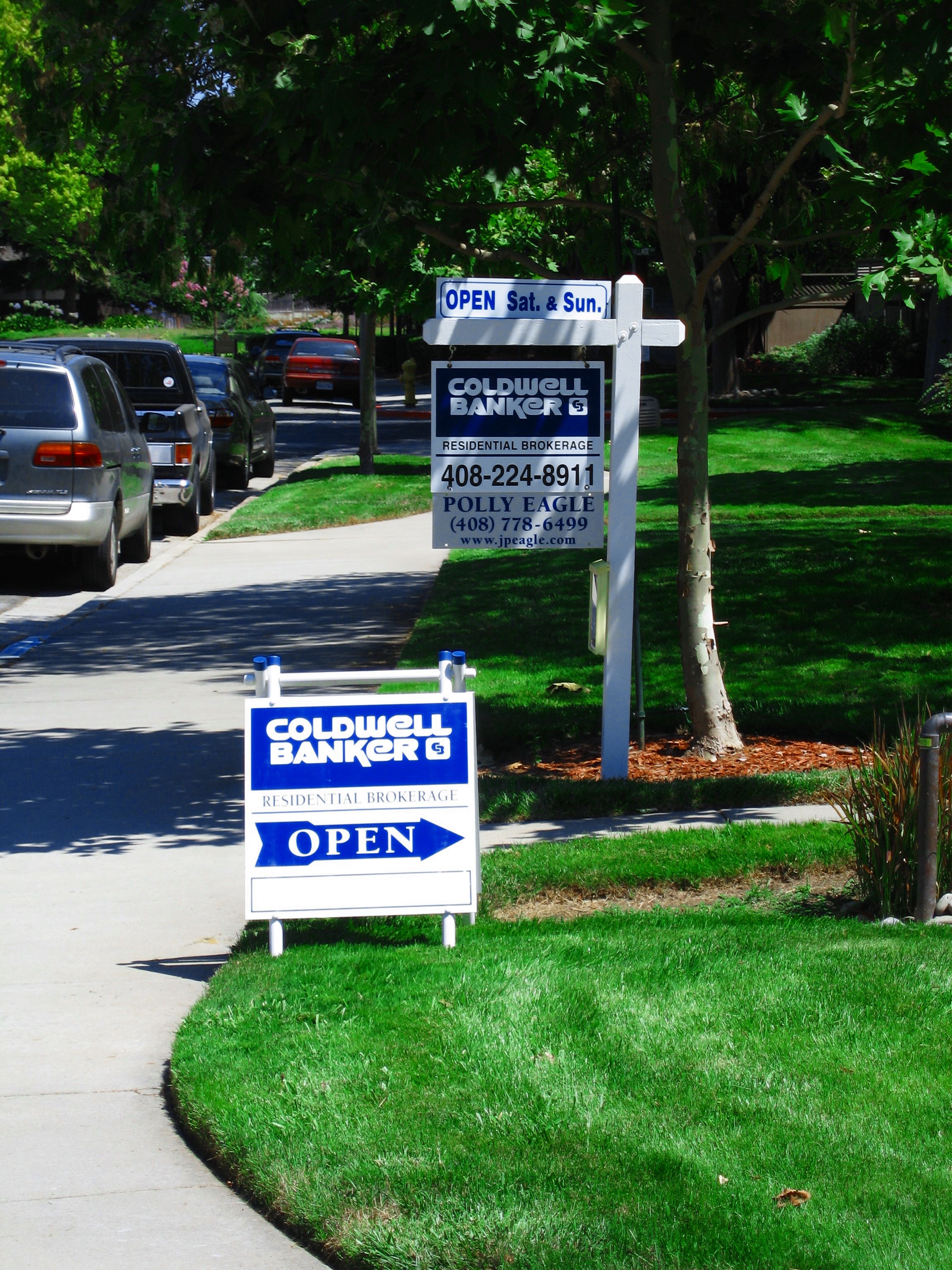 Serious are the signs that the housing bubble has started rapid deflation here in the Washington, D.C., area. Summer 2004, my family chose not to purchase a house in Bowie, Md., because, even then, I was convinced that housing prices were way over-inflated. Since, I’ve warned plenty of people the end would rapidly come.

Earlier, I expected the housing bubble to stay inflated into 2006, but Hurricane Katrina’s widespread economic rumblings appear to have put on the squeeze. As recently as October, New York-market deflation forebode coming trouble.

Friends I warned over the last 18 months generally responded: “Yes, but that could never happen here. Washington is a unique market”. Unnnnh! Sound the Jeopardy buzzer.

My daughter started her trick or treating in an affluent Kensington, Md., neighborhood, where lives a friend. House on the corner selling for $550,000 hadn’t, as of Halloween; one interested buyer in its month on the market.

Trouble is here. The housing bubble is definitely deflating. My question: How big will be the pop? And when?