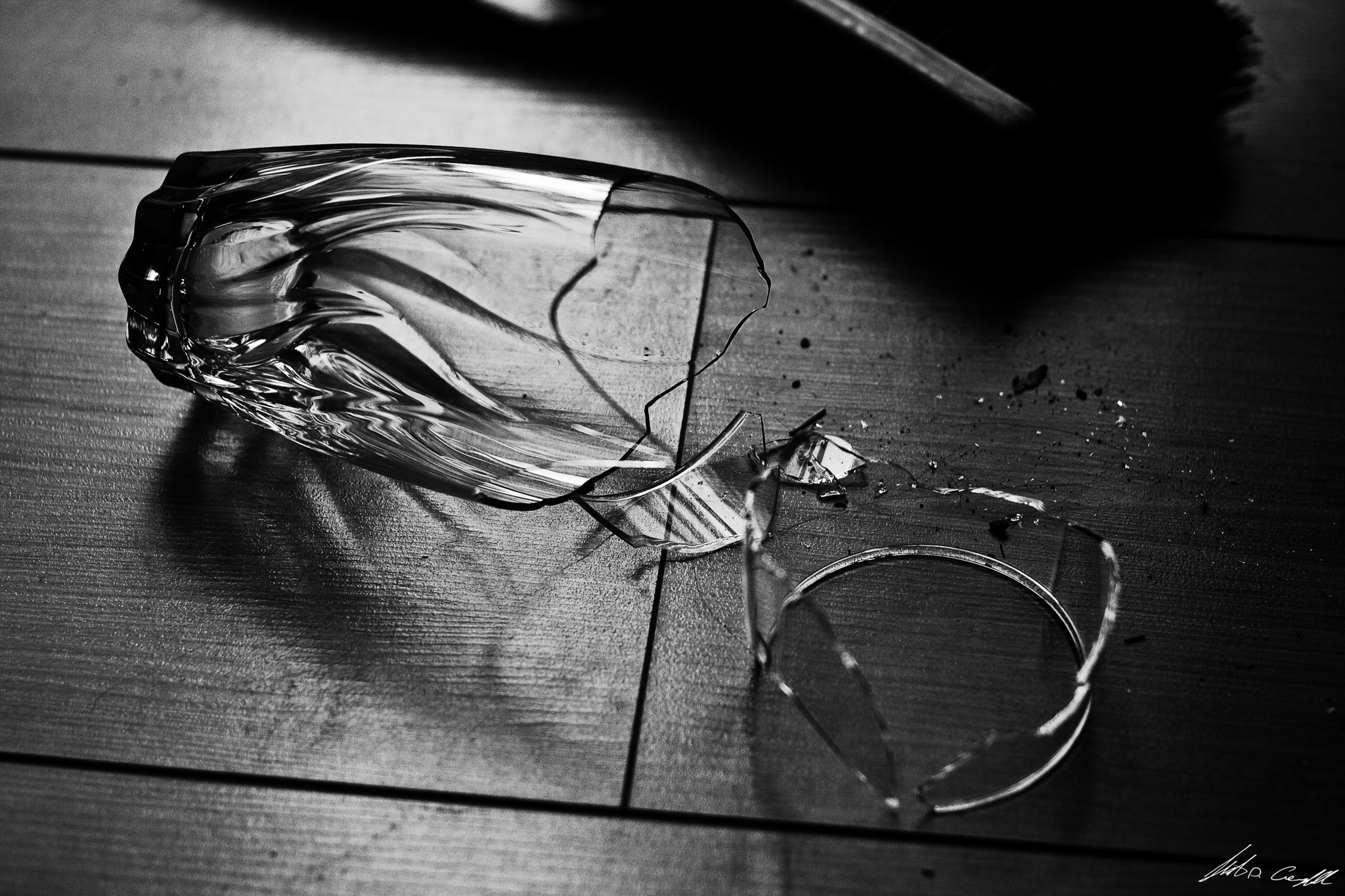 Dropbox, like Twitter, demands more freedom to disclose government national security requests. The cloud companies share something vitally important. Their businesses are built on trust. You won’t store your stuff or tweet from an oppressive regime if someone can access your content or identify you. Twitter’s position, as I explained last week, also supports free speech and benefits news gatherers across the globe.

“Whom do you trust?” is a vitally important question, with so many devices connected to the Internet and accessing cloud services. Dropbox learned lessons—okay, presumably—three years ago when changing its Terms of Service agreement to allow government access. Suddenly all those encrypted files weren’t as permanently secure as customers expected. They responded unkindly.

Bart Volkmer, who works on the Dropbox legal team, explains:

Last month, the government changed its position and now allows services to disclose the number of national security requests they receive—in bands of 250. This is a step in the right direction. But it doesn’t go far enough, especially for services that receive only a handful of requests or none at all. We believe the public has a right to know the actual number of requests received and accounts affected, and we’ll continue to push to be able to provide this information.

The company also has released a set of principles related to government data requests. The first anchors the others:

Be transparent. Online services should be allowed to report the exact number of government data requests received, the number of accounts affected by those requests, and the laws used to justify the requests. We’ll continue to advocate for the right to provide this important information.

Dropbox’s resistance doesn’t match that of Twitter, which wants even more freedom to disclose and protests by not revealing the number of requests bound by the Foreign Intelligence Surveillance Act.

Asking the “Whom do you trust?” question elsewhere, there is Google. The search giant took an early lead disclosing government requests but doesn’t demonstrate the same will to fight as either Dropbox or Twitter.

I am not surprised. Google is hugely conflicted, because its business model is about collecting and profiting from information. Transparency only goes so far, or demands for it.

Consider this: Google is somewhat transparent about government requests for information but pretty opaque about what it collects from you. Whom do you trust? The sayers or the doers? Think about it.

One more thing: Click through the photo credit link to read what the artist says about trust.