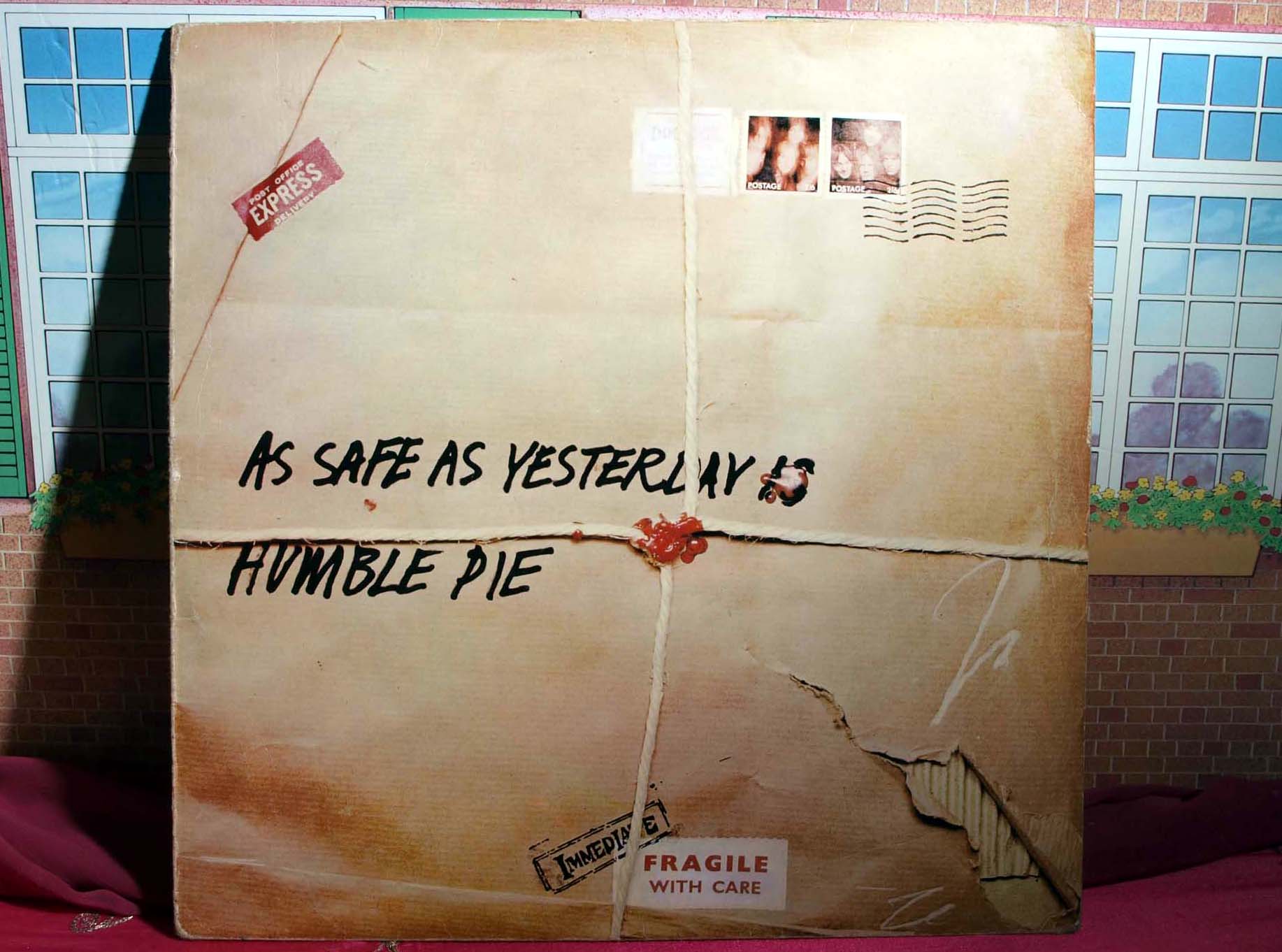 I would like to thank everyone who contributed to my Indiegogo crowdfunding campaign, which ended at 11:59:59 p.m. PT on February 28. I set a $7,500 goal and raised $135—disastrous, disappointing end to the 28-day effort.

Be a Better Blogger is my fifth non-fiction title, none exceptionally long, published since August 2013. Sales disappoint; being an independent publisher is much more difficult than expected. By crowdfunding, I set two goals: To receive the equivalent of a publisher’s advance and to earn something from my writing efforts. I failed. The only contributors are people I know, while the campaign lost money and wasted valuable time. You can always get more money, but time is a commodity never recovered.

There are many reasons for the crowdfunding’s failure, with appeal, or lack of it, looming largest. Friend Greg Wood, who works for Corel in Ottawa, advised against “blogger”, but I sought his advice after launching the campaign; too late to make changes. He observed there are many available ebooks about blogging. He is correct; I found hundreds on Amazon’s Kindle Store. But my tome isn’t like any of those, which in the end doesn’t matter.

On February 17, with 11 days to ago, I hired one of several crowdfunding consultants who approached me early in the campaign. What did I have to lose, but more money? He shared similar sentiments about the name: “I think that the campaign’s title is steering away some people who instantly see the word ‘blogger’ which forces their brain to decide—then and there—’oops, this campaign [isn’t] for me.  Next, click, and away they go”.

When I conceived the book, “Be a Better Blogger” seemed like such a good title. It rolls off the tongue, but as campaign moniker it is a loser. People invest in or buy things for which they perceive value. When working as an analyst, I repeatedly advised clients about the importance of nomenclature and the positive or negative connotations names carry. I made a bad choice that put my project in a large bucket of also-likes.

I learned little from the consultant, whose efforts saved me time but couldn’t salvage the campaign. He did distribute a press release, 85 percent of which I rewrote.

Forty-eight hours after hiring him, I decided to write the book during the remaining nine days. As an online editor and journalist, I am accustomed to reporting and writing multiple stories—and because of my news analysis style thousands of words—a day. My frantic writing explains my sudden disappearance online, whether posting stories or interacting on social networks.

The ebook publishes next week, but with new title. The failed campaign and discussions with people I trust convince me that “blogger” in the title is a liability. Besides, the book is much, much, much broader than blogging.

The tome is less ambitious than originally conceived. I publish with no professional editing, illustrations, or marketing support, all which the campaign was to pay for. The streamlined strategy also means few interviews and more reliance on my personal experience as a long-time editor and journalist.

I owe my few crowdfund contributors something, and the book is nevertheless worthy and might even be better. Sometimes, less really is more.

The movie Jaws is applicable example. During filming, the mechanical shark repeatedly failed, so director Steven Spielberg had to improvise. I believe Jaws is a better movie because of the compromise. Knowing the shark is there, but not seeing it, creates more dramatic tension. Lots of gory shark-eats-human scenes is the makings of a B-Movie, not the A-Lister released.

On March 1st, when I naively expected to stand victorious with cash in hand and two months to publish, I am humbled. But determined.

Failure is the recipe for success.