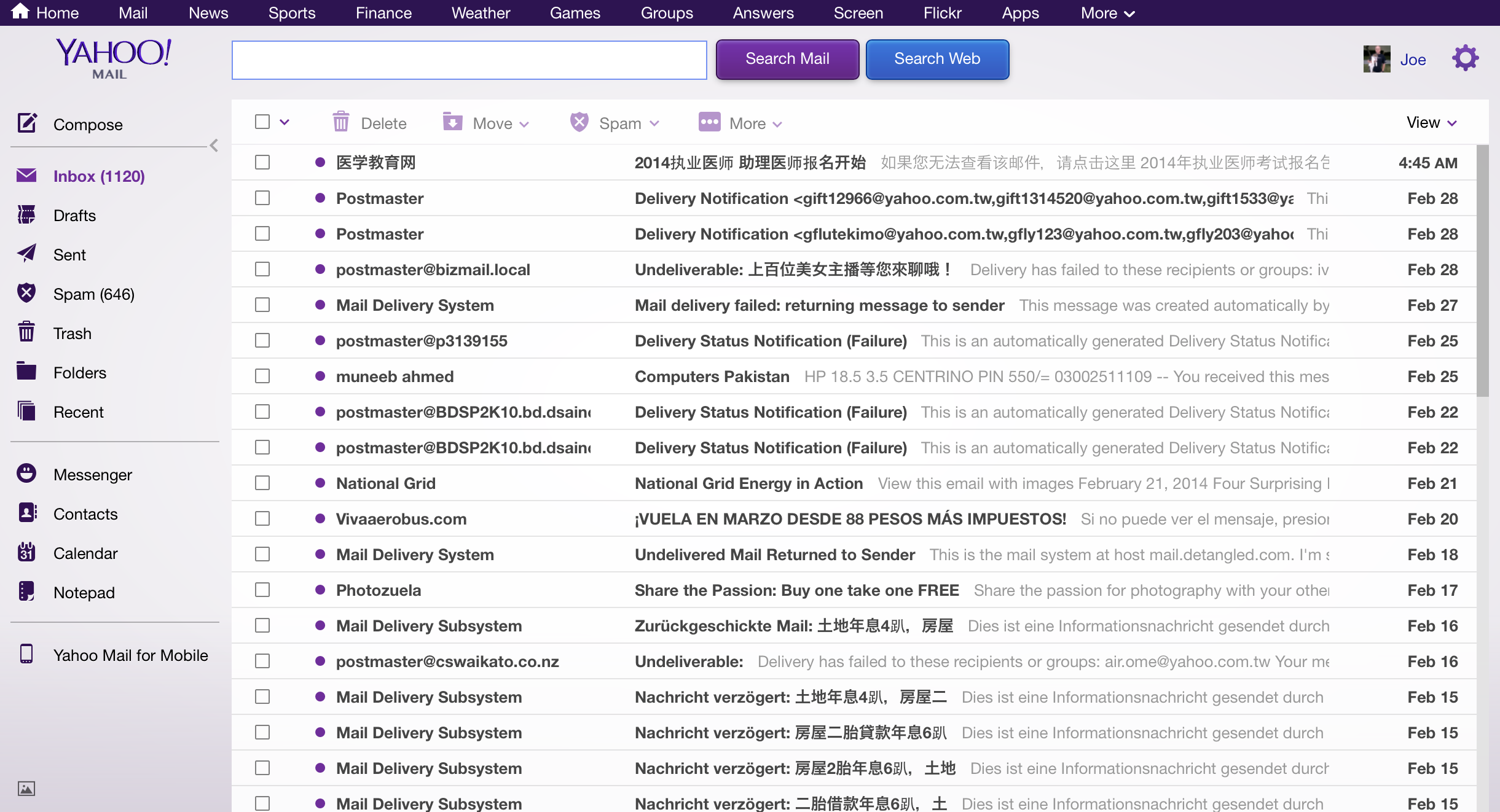 Ah, shucks, I missed Yahoo’s 19th birthday yesterday. That’s okay, because 20 will matter more. Yahoo is cloud computing’s elder statesmen, long before anyone used the term. Just a handful of first-wave dotcoms—Amazon is another—are public companies today, making the transition from venture-backed startup with a dream and no viable revenue source ahead.

Yahoo is a warrior. A survivor. A transformer. I use the latter term not to describe a company that transforms industries but one that transforms itself. Yahoo is many things over 19 years—search engine, web portal, and media mogul to name a few. Under CEO Marissa Mayer, the company changes again, but still seeks new identity. Good luck with that.

Yahoo’s search deal was a mistake, as I stated when announced with Microsoft in July 2009. The reasons given then, sadly, are absolutely spot on today:

Yahoo essentially has three crown jewels: Its popular and hugely valuable brands, search, and banner advertising. Search is the core around pretty much everything revolves. Yahoo wants to give that up to a competitor? Exactly what incentive does Microsoft have, then, to help Yahoo?

Mayer, perhaps because she left Google for Yahoo, understands the importance of search and has signaled her desire to break out of the Microsoft Bing prison. By January 2014, the cost to Yahoo is clear, with its search share 10.4 percent to Microsoft’s 18.3 percent, or 28.7 percent combined. Google: 67.6 percent.

Yahoo’s way is uncertain without search, and Mayer has many other messes to clean up yet. My oldest online identity is with Yahoo, registered in 1996. Too bad it’s the biggest spam collector—hundreds of times more than handles from other services–reason I can’t use Yahoo Mail. The screenshot, from this morning, is typical. I have seen this kind of spoofing going on for more than a decade, coming and going in spurts. Sigh.

No why is that, Yahoo?