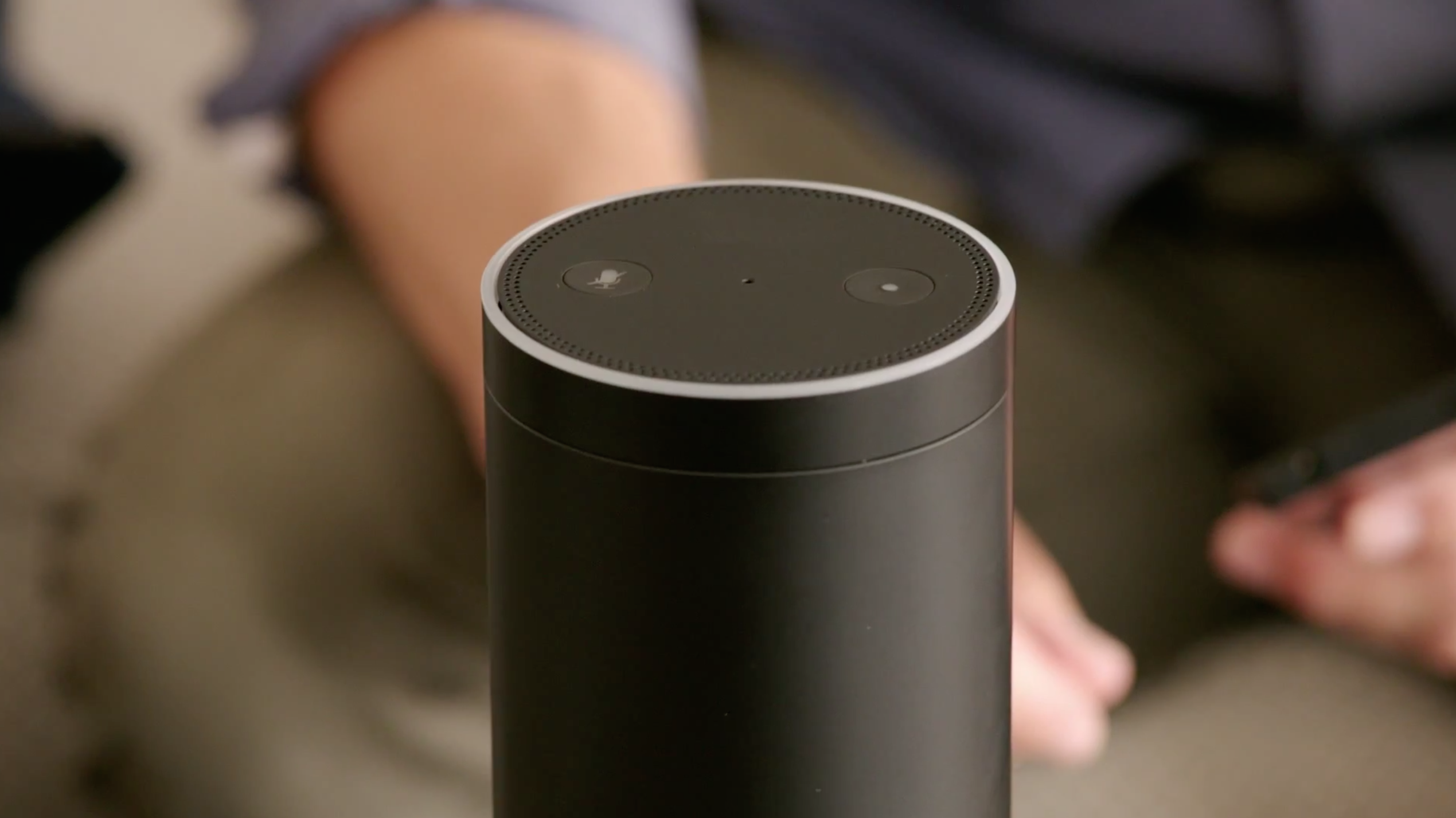 You just gotta love Amazon. This morning, at long last, I received my invitation for Echo, the sizzlingly voice-controled streaming speaker that I raved about just two months ago. As a Prime member, I pay half-price, just $99. What a deal! Since then, I jealously waited while reading what others blogged about how much they enjoyed their Echoes. The device fits squarely where I contend is the next iteration in user interfaces: voice. Touch is just so passé.

In retail, customer impressions are everything. My first reaction was excitement, but the second turned it to dust. This thing won’t ship until sometime between May and July? Seriously? It’s like a bad Consumer Electronics Show joke, where the hottest tech device in this solar system debuts in January, but sales don’t start until November. Don’t sell me something I can’t get for at least five fraking months!

The long delays indicate something is off with this thing’s development. Previously I praised the invite-only approach, and discount for Prime members, as being “shrewd” because:

There’s creating buzz by high demand versus obligations to make delivery. For a company offering same-day delivery, or sooner, in some locales, the long lead time is nothing short of outrageous.

You’ve got to wonder what will come along better between now and May, or July. That’s reason for some potential buyers to say frak it, which is great opportunity for competitors selling something now. Moto X, anyone?

Voice does so much more to humanize tech products, something Motorola, and also Google, understands and delivers in products available today. Like Star Trek, you command actions and ask for answers, rather than point with finger or click with mouse. That’s part of Moto X’s appeal and what Amazon Echo could do within the home, from a stationary, always-listening device.

While humans are tool users, for which touch interfaces make sense, the ability to communicate with language sets us apart from all other species. What is more familiar than talking, and expecting response because of it?

That’s the promise Echo delivers, if only Amazon delivered.

As for my order, I placed and cancelled. In November, after giving Amazon an A+ for concept and innovation, I give new grade. Echo is a big fail.