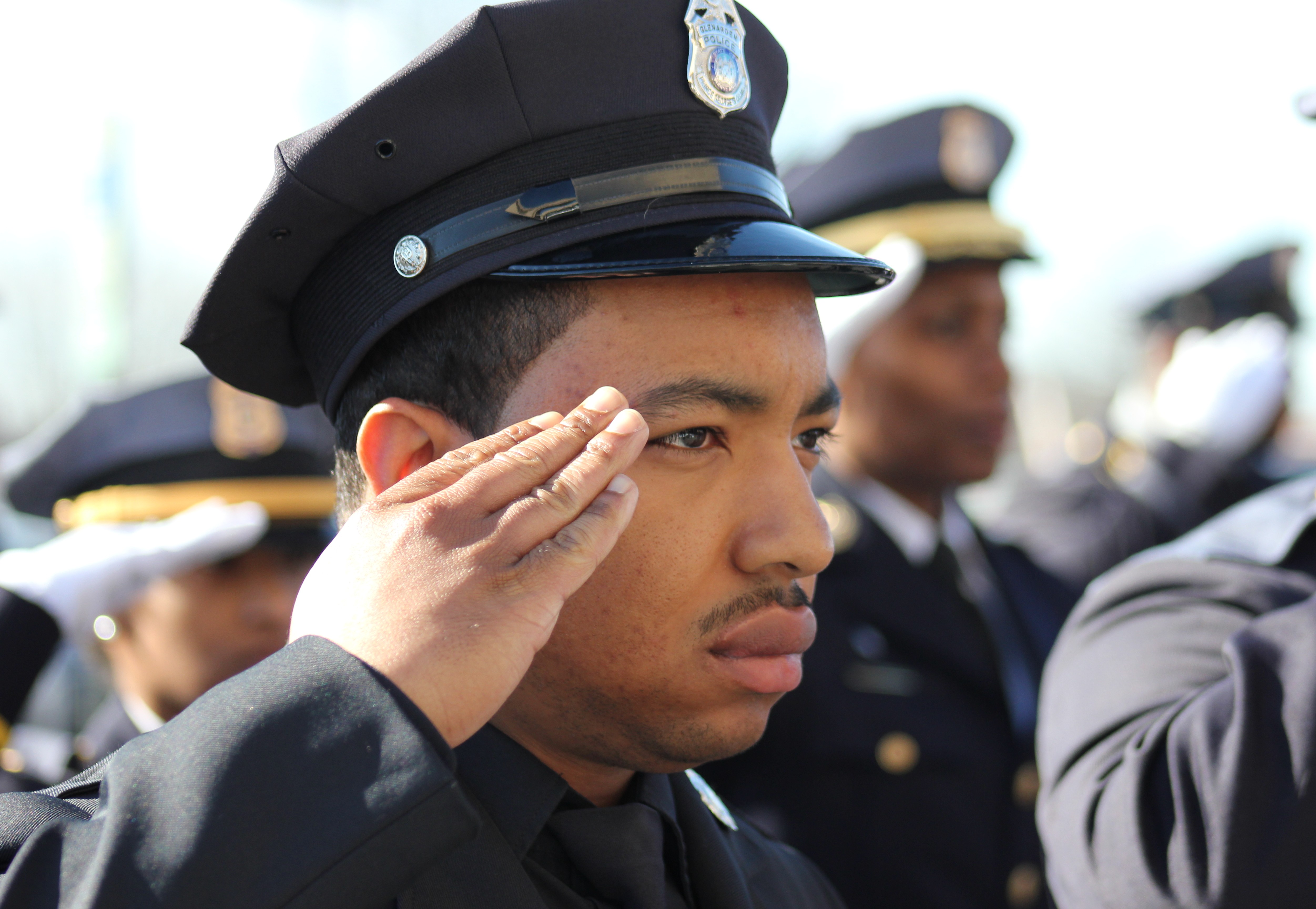 What introduction is appropriate for someone with about 150,000 images posted to Flickr? None. Choosing anything from such vast collection is an overwhelming task, so I let the photographer’s preferred storytelling style guide me. Elvert Barnes describes himself “as a freelance documentary photography”; “my focus and interests tend toward street and outdoor event photography such as festivals, parades, and protest”.

Elvert is from Lexington Park, Md., but lives in Hyattsville, which is much closer to Washington, DC. On his website, Elvert provides a concise collection of his protest photography. He joined Flickr in April 2005.