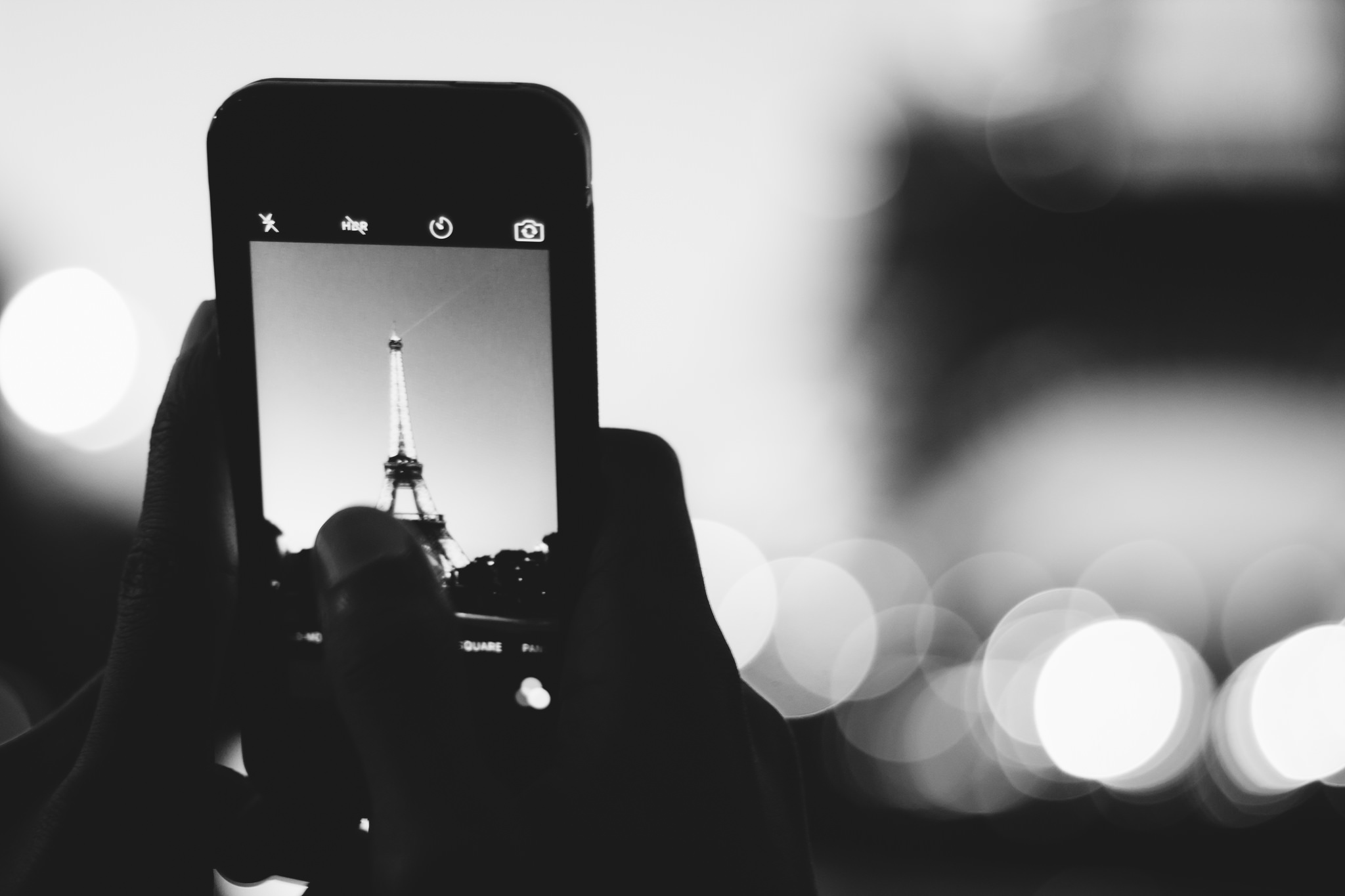 Last month, Alex Holyoake crossed the English Channel to explore Paris. “The sights and views the city has to offer are fantastic”, he says. “I don’t think I’ve ever been to a city that can offer such breathtaking views and shots. Unfortunately the constant travelling that we did and the infernal stairs we had to climb took our breath away too”.

Our shooter describes himself as an “18 year-old, antisocial, computer-loving, chocolate-eating, outside-loathing male”. The lad should really update his bio; his 19th birthday passed one week before capturing our winner.