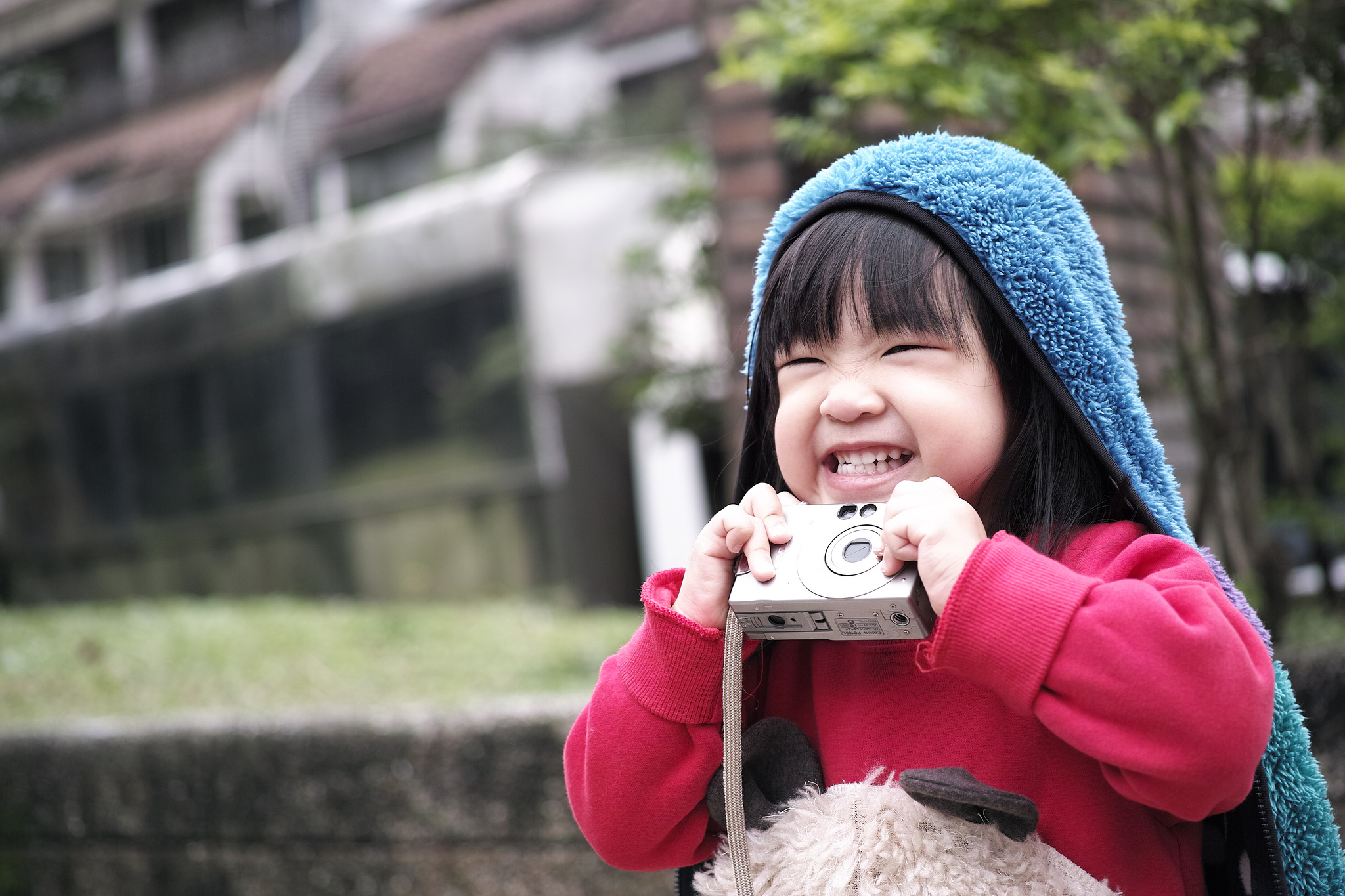 Sigma compacts are lean on extras, including video capture, and they demand patience—taking time to thoughtfully compose each shot. They can be point-and-shoots, but they aren’t meant to be. Rather, in competent hands, they produce spectacular IQ (e.g. image quality).

Ben Keough is spot on in his review of the Sigma DP3 Merrill, which Jay Hsu used to capture our selection: “The software deficiencies are all variations on a single theme: If a feature doesn’t help you take an unadulterated still image, the DP3 doesn’t have it. No picture effects, no scene modes, no panoramas, no collages, no dynamic range compensation, and no HDR capture”. The camera is no frills and slow to focus. Oh, but the IQ!

“I love DP3’s details and high resolution!! so amazing!!”, Jay says. I agree. He shot self-titled “I’m a Little Photographer” on Dec. 14, 2013, Vitals as captured in the EXIF are inaccurate unless perhaps he used a lens adapter: f/0.9, ISO 125, 0 sec, 50mm. See what I mean? The detail is remarkable. Click through and look full size. Likewise the color is remarkably natural as produced by the Foveon sensor.

Jay describes himself as a “photographer, Chinese, Christian, live in Taipei, Taiwan”. The portrait that takes the Day is of his daughter Miumiu—and you can find more lovely photos of her on his professional website. Our shooter joined Flickr in June 2006.