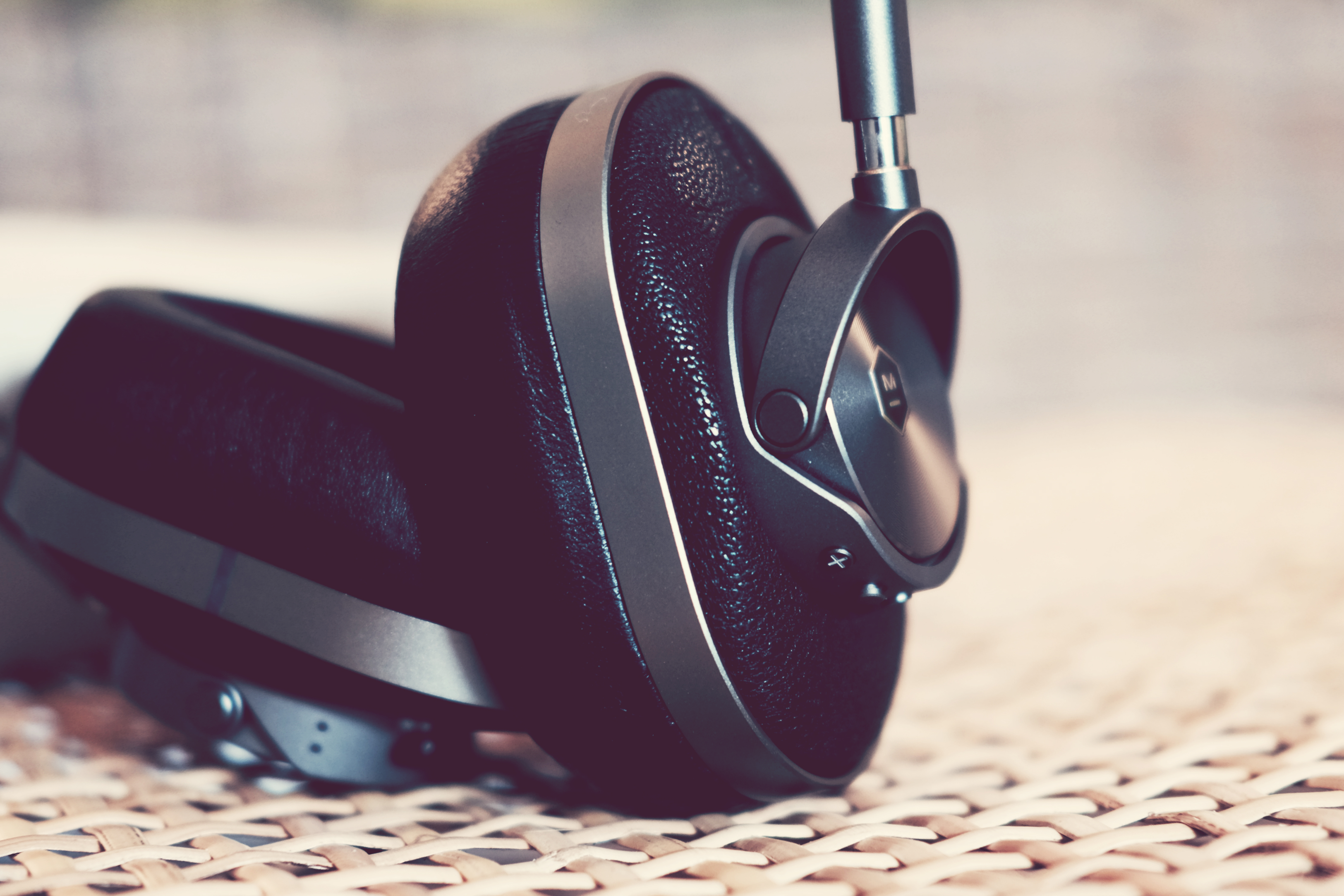 For years now I’ve claimed to be able to easily distinguish, highly-compressed low-bitrate musical tracks from CD/lossless. Apparently not everyone can, and most people don’t care—otherwise why would 256kbps AAC and 320Mbps MP3 be start of listening art? But boasting is easy. What’s the test? I found out yesterday.

I connected my Mater & Dynamic MW60 headphones, opened up Tidal, and started playing a familiar song, which lacked something. The soundstage was less spatial, while the vocal came off as distant and flatter than typical. I paused, wondering, unexpectedly seeing that the HiFi symbol was grayed out—for that track and others I tried. In settings Confused, I turned off “Optimized Playback”, which adapts the stream. HiFi symbol lit up, and I could immediately hear the difference.

Since signing up for Tidal nearly 7 months ago, I have cancelled but resumed the service five times. The $19.99 monthly fee makes the streaming service among my most costly subscriptions. But because I can hear the difference—the dranatically-improved fidelity of music encoded using the 1411kbps Free Lossless Audio Codec—I keep coming back. Or did; departures are done. I’m committed, until something better comes along (good luck with that, Apple).