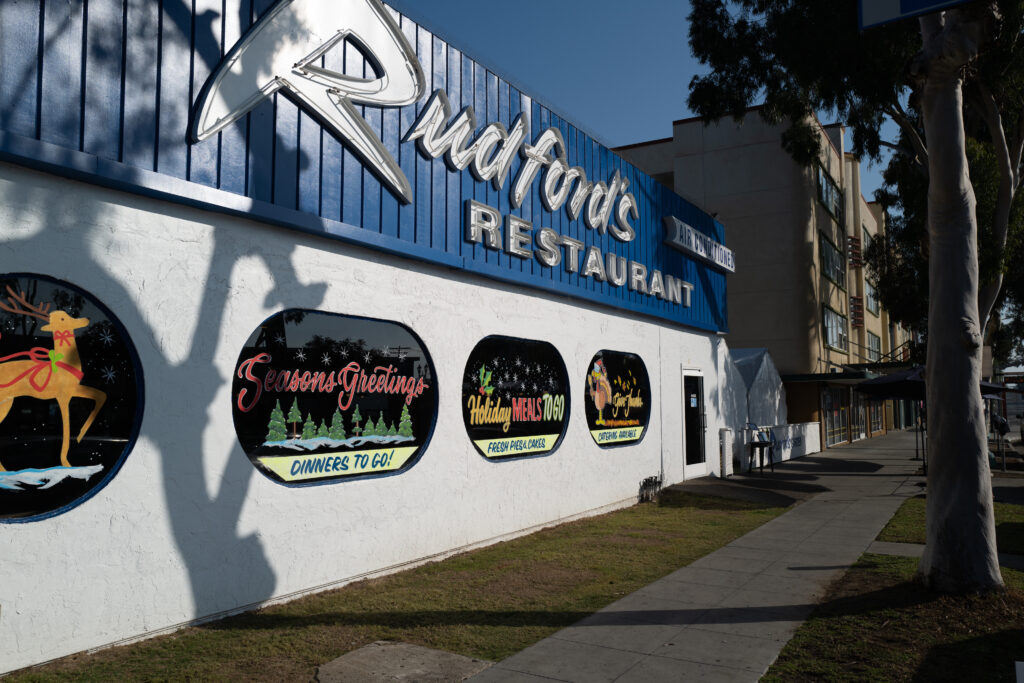 Thirty-percent Infected
Good as those odds are, they may be better. In a CNBC interview yesterday, Doctor Scott Gottlieb said that: “We’re going to probably have by the end of this year, 30 percent of the U.S. population infected”. The former FDA head emphasized: “You look at states like North Dakota and South Dakota, it’s probably 30 percent, 35 percent. Maybe as high as 50 percent”.

His explanation: “We’re probably, at best, diagnosing one in five cases right now”. If so, because in part of asymptotic infections, the actual case fatality rate where I, or you, live is considerably lower than publicly stated. Which begs the question: Why is so much of the country shut down again to combat COVID-19?

Potentially overrun hospitals is one reason—and, yes, people dying is another. In San Diego County, 6 percent of the people testing positive have been hospitalized. Ninety-five percent have underlying conditions complicated by COVID-19. Stated differently, healthy people—especially those under age 20 and particularly anyone under 40—are highly likely to survive the Novel Coronavirus, assuming they show symptoms of any kind. Hypothetically, giving Gottlieb’s projections some credence, if the real number of SDC cases is 15 percent higher, by my math the CFR drops to 1 percent.

Two Counties Compared
According to John Hopkins University, across the country, Los Angeles County ranks No.1 for confirmed cases; SDC is fifteenth. From LA County’s official data dump, as of November 30 and available today:

Granted, LA County’s population is considerably larger than San Diego’s: 10 million to 3.3 million, according to the U.S. Census Bureau. Population density means more opportunities for SARS-CoV-2 spreading, if no other reason. By my quick math, case fatality rate is 1.89 percent.

California Governor Gavin “Gruesome” Newsom puts both regions in the Tier 1, widespread transmission—although looking at the data it’s hard to see how the two counties are remotely comparable for severity of infections, including hospitalizations or people dying.

Thanksgiving Takeaway
Our neighbors North go further, imposing more restrictions, such as prohibition on outdoor dining. Rudford’s would be closed and doomed if located anywhere in the Los Angeles area. The owners of the family-owned restaurant might not see themselves so lucky, considering the cost (reportedly $40,000) to set up outdoor eating space and the losses of revenue caused by the curfew and closed indoor seating.

I deliberated editing the photo to, at the least, even out the light. But I liked how darker areas along the sidewalk emphasized the building’s signature white and blue colors. The image is slightly straightened, but otherwise is presented as shot.