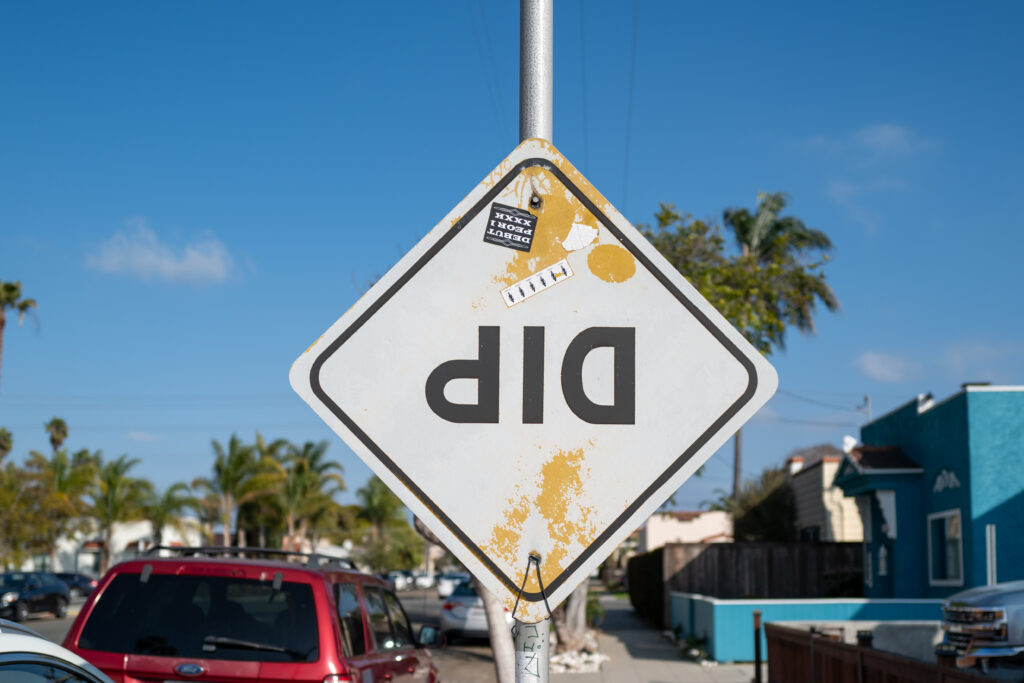 Special Election
There are reasons why the Recall Gavin Newsom campaign looks likely to succeed. The group claims that he has “failed Californians”. Some reasons: “Unaffordable housing; record homelessness; rising crime; failing schools; independent contractors thrown out of work; exploding pension debt; and now, a locked down population while the prisons are emptied. Hold Gavin Newsom accountable. Gavin Newsom must go” (full list).

Last week, the campaign reached 1.4 million of the 1,495,709 signatures needed by March 17 to trigger a special election. The group’s goal is 1.8 million, with the extra number meant as cushion should several thousand signatures be disallowed for various reasons (such as not being a California voter).

Unbearable Housing
Perhaps, if living in another state, you heard, read, or saw something about California’s unaffordable housing problem. San Diego had been pricey but reasonable compared to Los Angeles or San Francisco. All that changed in 2020. According to Redfin, the area’s current median house price is $685,000—a 12.7-percent year-over-year increase.

Today, in my neighborhood of University Heights, the lowest-listed property for sale is an 1,158 square-foot condo for $725,975. Next is the community bargain: 1,899 square-foot, 1950s-decor house for $899,900. Both are deals beyond belief when compared to other options ranging from $1.25 million to 2.5 million. Trust me, UH is a lovely place but by no means a wealthy enclave.

Median rent for a one-bedroom apartment in San Diego is $1,810, according to Zumper (a company about which I was unknowledgeable before researching this essay). Single-bed flats in my neighborhood start around $1,450—if you don’t mind 360 to 400 square feet.

Highest Homelessness
People who can’t afford to buy or rent easily end up homeless. Unsurprisingly, California has a huge homeless problem. According to the U.S. Housing and Urban Development’s “2019 Annual Homeless Assessment Report (AHAR) to Congress“: 151,278 people, or 27 percent of the nation’s total; 56,257 are in Los Angeles County. “In terms of absolute numbers, California has more than half of all unsheltered homeless people in the country (53 percent or 108,432), with nearly nine times as many unsheltered homeless as the state with the next highest number, Florida (6 percent or 12,476), despite California’s population being only twice that of Florida”.

Your Answer?
I could go on and on and on. These items are low-hanging and easily grabbed. If I moved on to culture or politics, the essay would be novel-length and book one of a never-ending series.

Perhaps you would like to answer: “What’s not upside down in California?” Because I can’t.