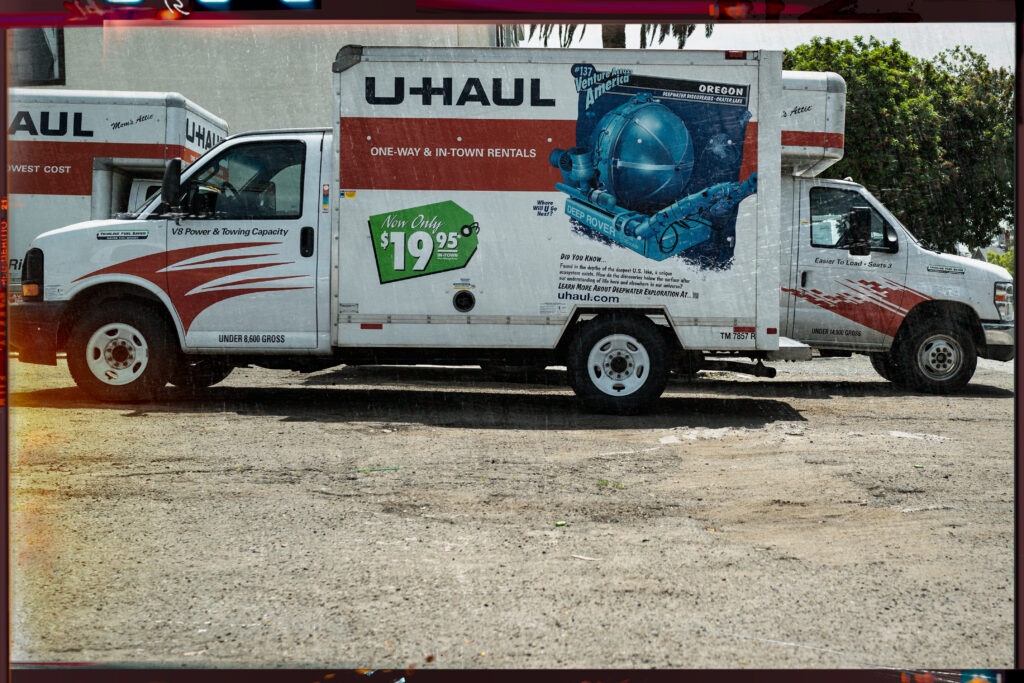 Emigration from high-cost areas, like San Francisco, drives up housing and rental prices. What seems like comparable bargains to these newcomers stress San Diego’s long-term residents and natives. According to the S&P CoreLogic Case-Shiller Indices, SD home prices rose 17 percent year over year in February 2021—nationally, second only to Phoenix. In March, the SD median home price was $700,000, according to Redfin. The California Association of Realtors puts the median price at $800,000 for all San Diego County during the same month.

In my enclave of University Heights, 78 properties have sold to date since start of the year, according to Zillow. Nearly 200 for all of last year. Among the most recent five, the lowest, a two-bedroom townhome, listed for $599,000 and went for $655,000. The highest: Four-bedroom house, offered at $1.55 million and purchased for $1.665 million.

Let’s talk the dismal state of rents. Local News Channel 8, citing data (that I can’t access) from the Yardi Matrix, states that the city “ranked the sixth most popular relocation destination for renters nationwide. The average rent in San Diego is $2,068”. RENTCafé, a sister organization of Yardi Matrix, puts the average at $2,237. According to Norada Real Estate Investments:

In my neighborhood, the bargain-basement rental is a 360-square-foot studio for $1,450, according to current Zillow listings. Priciest is a $3,850 bargain: 1,613-square-foot two-bedroom loft with private rooftop.

At last we come to the Featured Image, which inspired this short, data-heavy essay. I used Leica Q2 to capture the trucks, parked at the local U-Haul that sits on the corner of Alabama at Adams. Vitals, aperture manually set: f/2.8, ISO 100, 1/2500 sec, 28mm; 1:16 p.m. PDT, today. Because moving makes me feel nostalgic, I applied the “Found in the Attic” filter, using DxO FilmPack 5.

Regarding the two trucks parked pointed in opposite directions, I got to ask: Are you coming, or are you going?