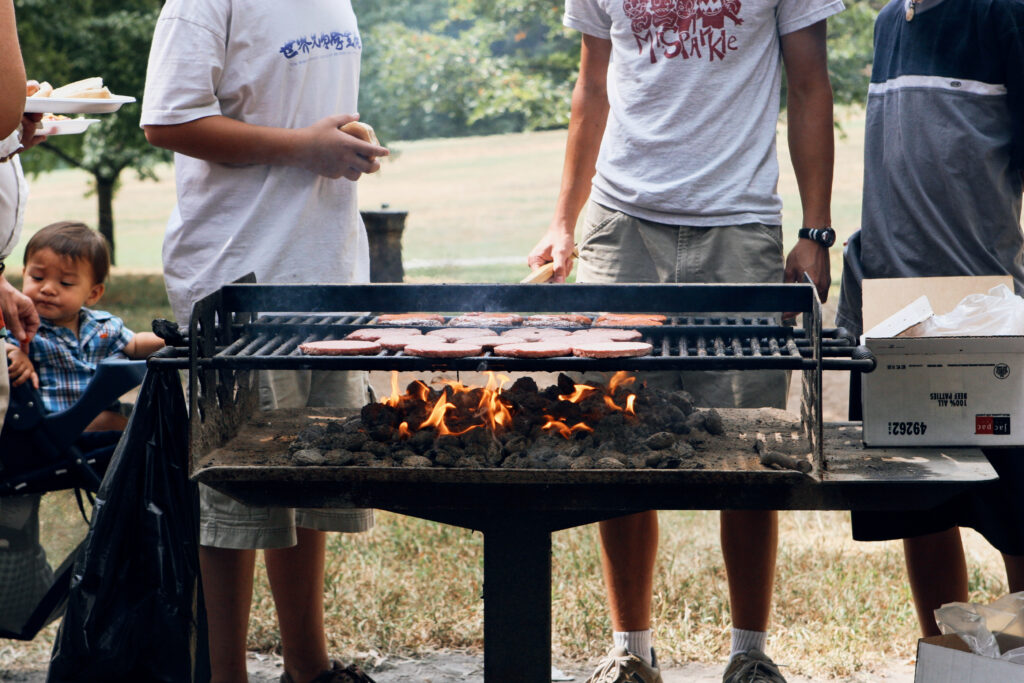 I worry that in the dystopian future caused by the “carbon dioxide is bad” crowd, foodstuffs will be something like Soylent Green from the 1973 movie of the same name. Oh no! The sci-fi drama is set in the year 2022. We are living it.