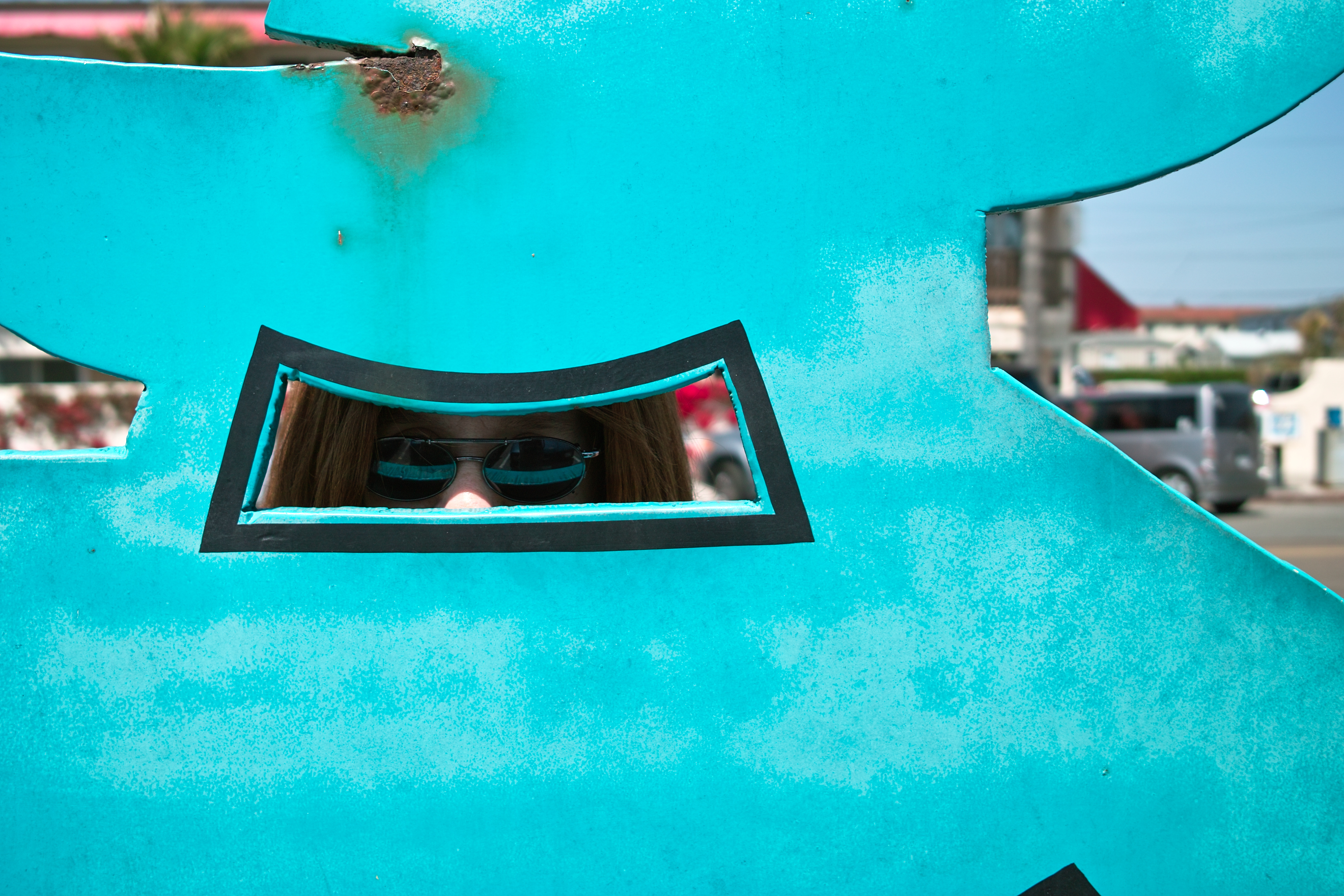 My wife and I went to San Diego’s Ocean Beach earlier today. Hey, it was sunny here in Southern California and good day to use my new Sigma DP2s. The camera captures rich detail and […] 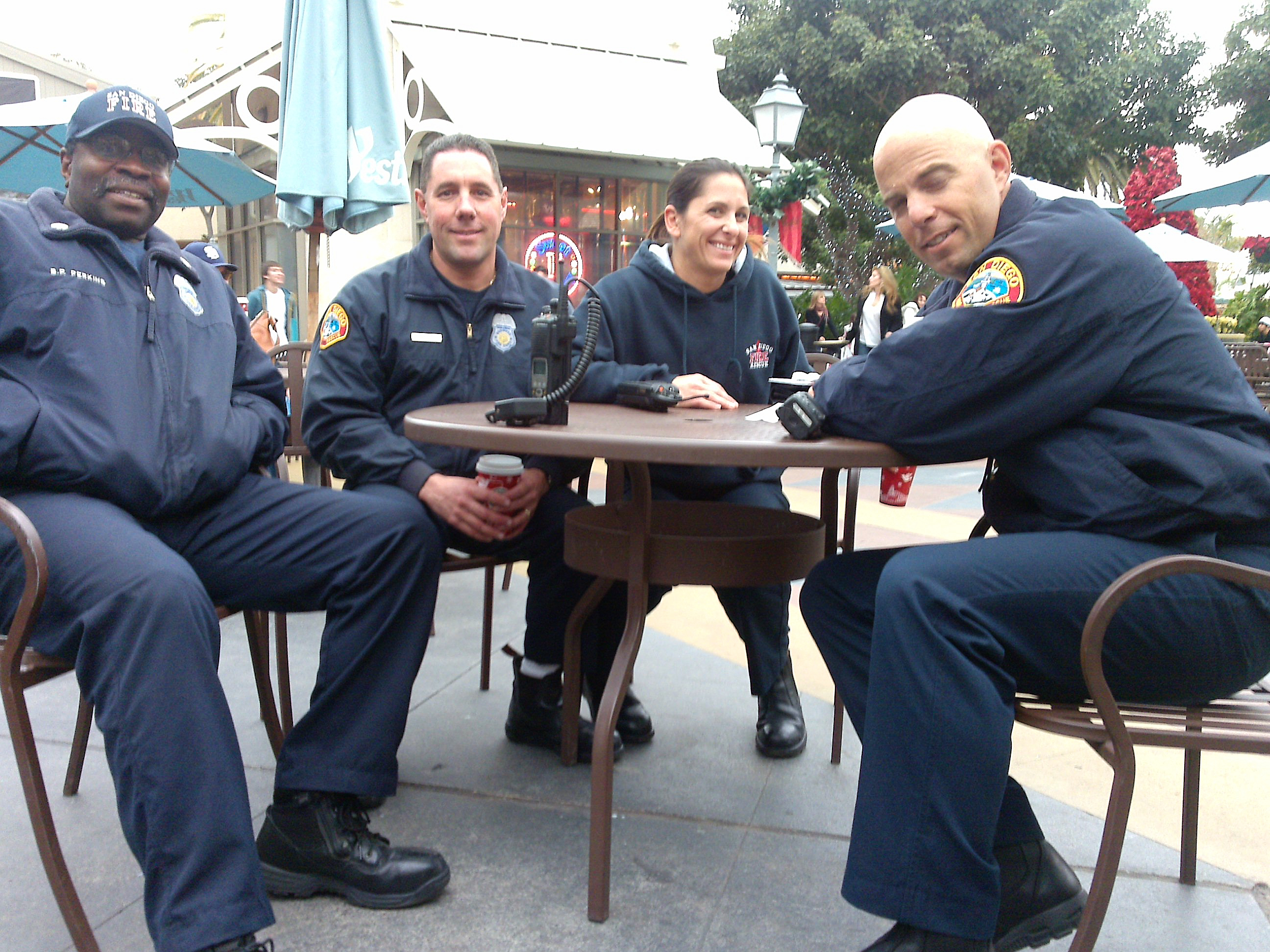