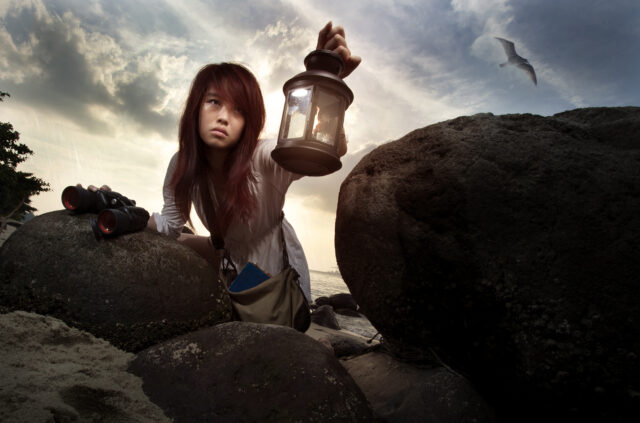 Many of his photos are composites, and I cannot say whether or not this one is an authentic moment. But the elements (such as lantern and seagull), composition, and storytelling make the posed portrait a keeper. 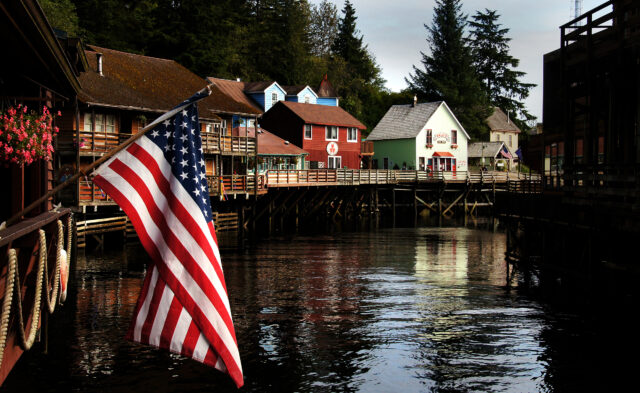 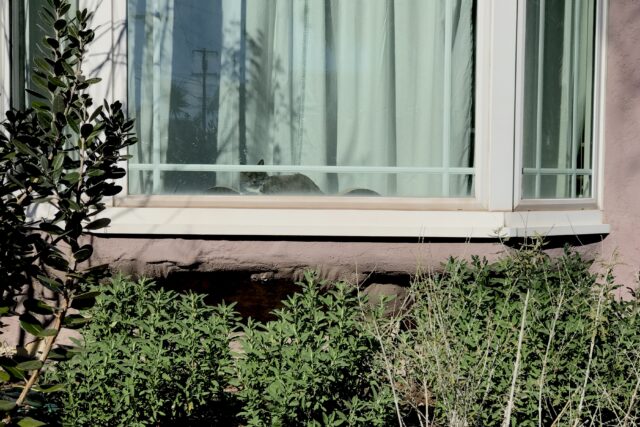 I saw the feline, nicknamed Candor for no particular reason, once and never again—along Madison between Campus and North. He (or she) is the fifty-second profiled furball seen behind either window or door. 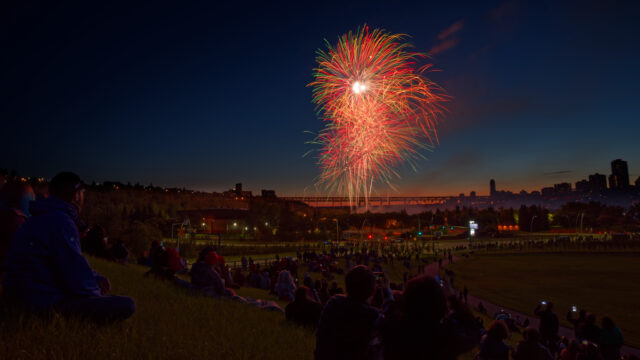 I am so embarrassed. My ancestors on both sides of the family emigrated from New Brunswick and Nova Scotia, respectively—and, being a border baby, my attitudes are much more Canadian than American. So how then […] 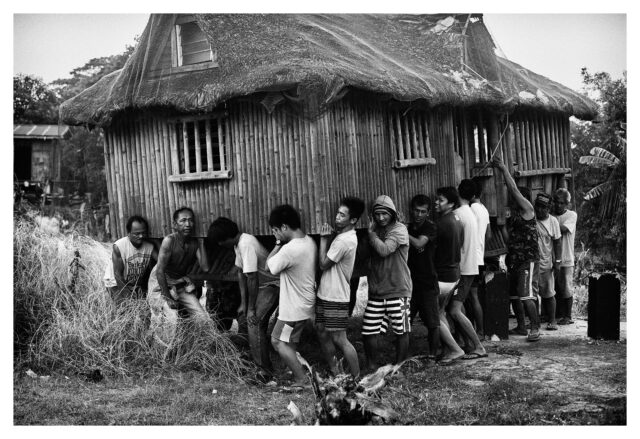 What a welcoming way to start the second half of 2020, following a tumultuous first six months: some spirit of cooperation—and it will be desperately needed as a pandemic-fractured humanity presses onward. Oh, and let’s […] 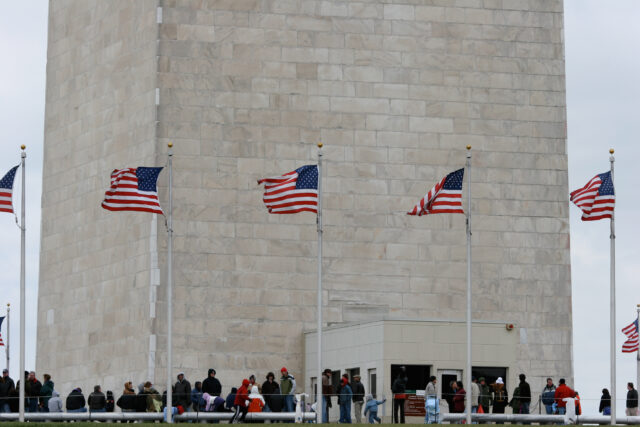 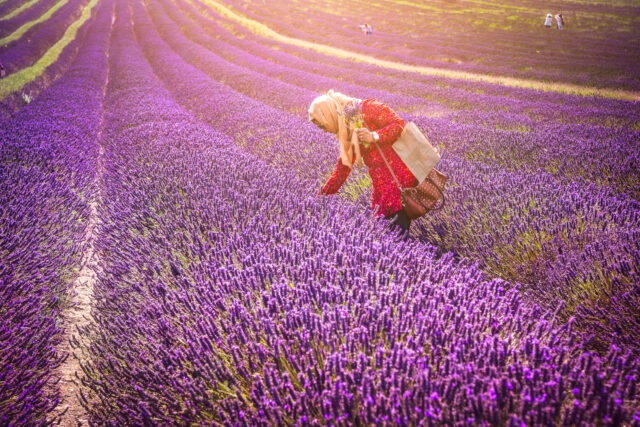 “This lady was dressed as the perfect subject in orange against the sea of purple”, Barbara says of the moment. “Processed to have a magical feel to it, just like I felt in person. They were already harvesting the lavender that day, though, so if you want to go see this, you will have to wait until next year for the most beautiful views. It’s worth it, though”. Lovely composition and stunning ethereal feeling take the Sunday spot—and oh, so well-deserved. 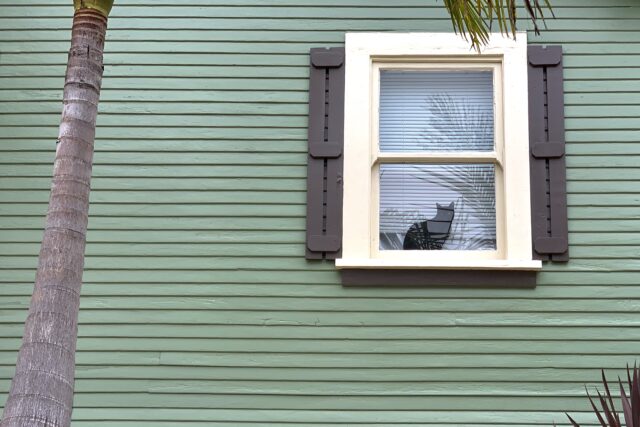 Fifty-one: The number of felines found on Alabama between boundaries Adams and Lincoln, since the first three—Anthony, Goldie, and Itchy Valentino—appeared along a single block on the same day: Sept. 5, 2017. The black also is sixty-third seen behind door or window, since the series started in October 2016. Confession: This handsome shorthair lives in a house that, being a whisk beyond Lincoln going towards University Ave., could classify as North Park. Welcome to boundary-bending Caturday!

Not very original, Friday is the beastie’s nickname—chosen for the day of the week for June 19, 2020. I captured portraits using Leica Q2 and iPhone XS but chose the Featured Image from the smartphone shots rather than the camera. Better composition, aided from the secondary lens, is main reason. Vitals: f/2.4, ISO 16, 1/232 sec, 52mm (film equivalent); 9:20 a.m. PDT. 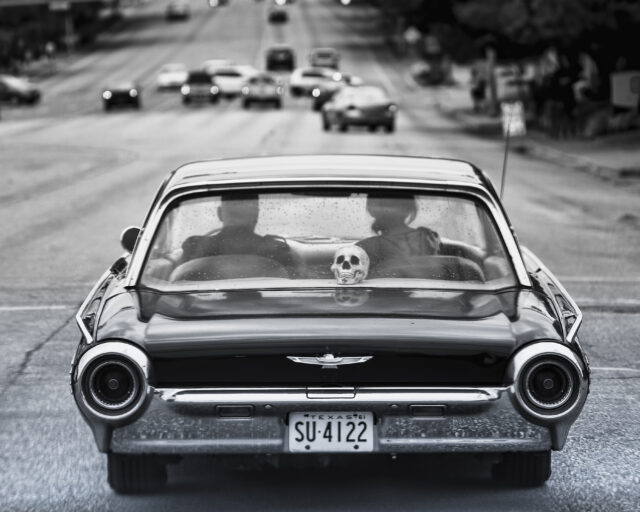 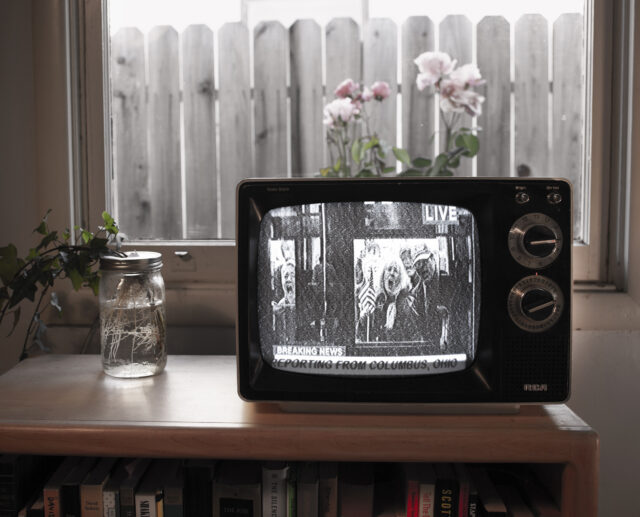 For Father’s Day, we present something sublime and classic—for timeless composition and subject: Self-titled “Zombie Movie“, by Robert Couse-Baker. The television may be analog and archaic but the camera is digital (Canon EOS 5D Mark […] 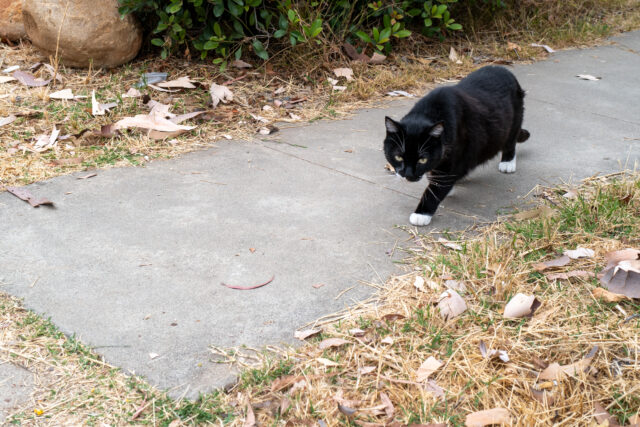 Humans aren’t alone emerging from the the SARS-CoV-2 (severe acute respiratory syndrome Coronavirus 2)—also known as COVID-19—pandemic lockdown. After a kind of drought, I suddenly see more kitties—three of them yesterday morning, all along Mississippi between Howard and Lincoln: This fine Tuxedo, another, and a ginger. But I failed to get portraits of the others, seen on another block; if lucky, perhaps we’ll meet again sometime soon. 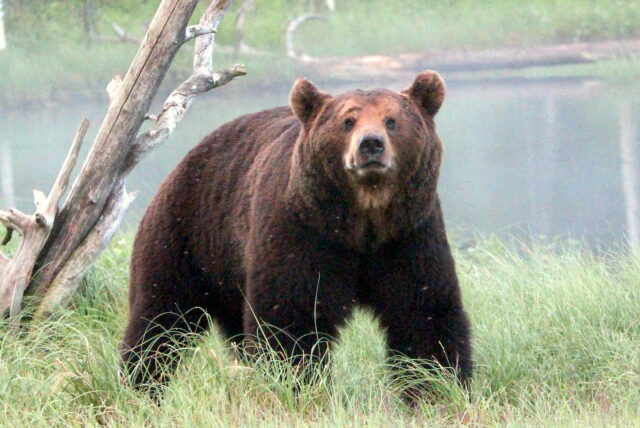