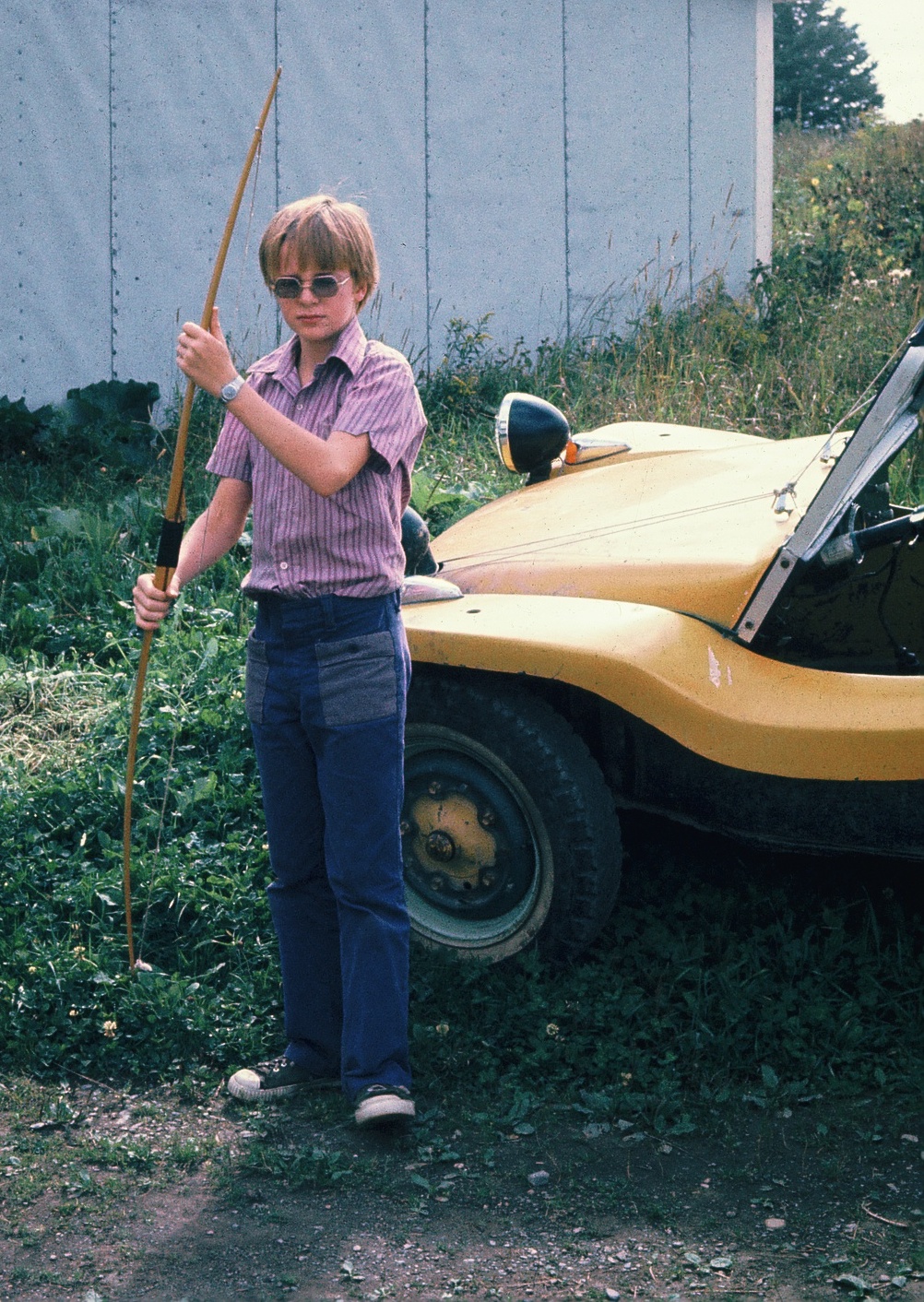 When I was in my teens GenXers were called Baby Busters, which I still find to be hilarious and somewhat appropriate. I claim no affinity with either group, having been born between them. I figure anyone now between 39 and 44 doesn’t fit in with either the Boomers or the Xers. I certainly don’t share those touchy-feely, let’s-not-be-responsible-to-anybody values of the Boomers. Still, I do share some of their idealism. Likewise, I shine to some of the realistic, work-hard-and-be-successful values of the Xers.

I call folks from my era, those born between the big boom and the little bust, “Cuspers.” Those born on the cusp, so to speak.

That news story I can’t find (grumble, grumble) raised some interesting contrasts, and so conflicts, between the Boomers and Xers. My eye is on so-called Generation Y—what I prefer to call NetGeners, as in the Internet Generation—that is reaching its upper teenage years.

NetGeners grew up with the Internet, and share far different values than either of the previous two generations. The group in their early 20s is another group of Cuspers, and already they are a force influencing entertainment and shaking the foundations upon which the music industry was built. They have different values of intellectual property (“What? File trading is stealing?”) or lifting text from the Web for school papers (“What? That’s plagiarism? What’s plagiarism?”).

I’m poking fun here a little, but making a point. As one generation sweeps out another, cultural change goes along with it. I can’t help wonder what the impact will be on companies like Microsoft. The company with the seemingly unbreakable monopoly may have more to fear than Linux, European regulators or software pirates. Is Microsoft and some of other high-tech giants of the late 1980s and 1990s cool enough for young Cuspers and NetGeners?

I know Apple is. And if Apple’s Wednesday earnings report is any indication, Macs are increasingly cool with a generation that may never buy Windows. It’s not about business, products or features. I’m convinced companies that understand the sociology of selling to this new generation will succeed.

Update 10/2009: In reviewing this post for move from my old joewilcox.com site to joewilcox.com, I see that term “Cuspers” is quoted in academic literature to describe the generation between generations. Lynne Lancaster and David Stillman are credited for the term because of 2004 book When Generations Collide: Who They Are. Why They Clash. How to Solve the Generational Puzzle at Work.

For the record, I have used this term in such fashion since the 1990s. In January 2001, I registered the .com, .net and .org variants of cusper and cuspers. For a reason. I am a Cusper, and I have identified the term generationally long before that book published. But I now suspect the workplace generation story I read that prompted this post may have been about the book.

Are you a Cusper? Do you have a story that you’d like told? Please email Joe Wilcox: joewilcox at gmail dot com.