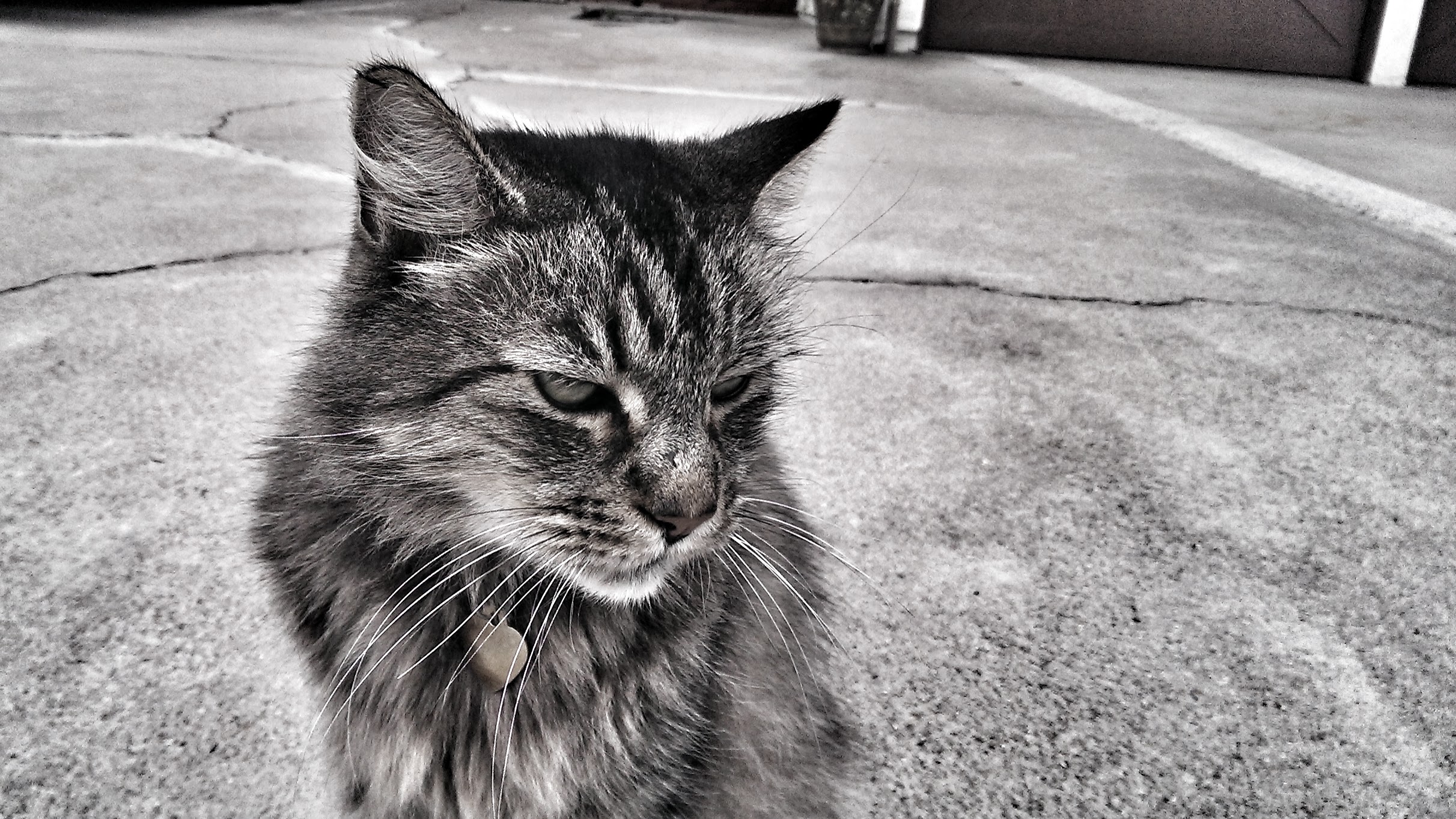 Mis-Match
The canary warning about toxic gas among my interwebs arrived on July 21, 2016 with a confirmation request for “joe wilcox” on Twitter. I have an account, registered to a different email address. I later chose option “Not my account” from the message. Next up, on Aug. 28: Crunchyroll. I received a confirmation email for an account already active and connected to Xbox. I changed the password and logged in looking to cancel. Interestingly, there was no user information or billing info associated it. Crunchyroll offers no obvious way to cancel a non-Premium account, but I did remove the game console.

The first two days of September, my gmail opened accounts with MyFreeCams and Match. I contacted both services, which either closed them or disassociated the address. Also on Sept. 2: OurTime, which is a dating site—and I started receiving emails about responses from women like cooljulii and HotTamaraJ. I contacted the site and received response, excerpted:

I’ve issued a request to stop sending all OurTime.com emails to your [redacted] address. Most messages should stop immediately. However, you may receive some promotional items for a few more days, and then those should stop as well.

I have also taken appropriate action regarding the OurTime.com account your email address was linked to. Although privacy policies do not allow me to reveal any details, I can tell you that these situations often occur when a member accidentally mistypes their email address when they register on our site.

Again, I apologize that this happened. If this issue persists or if I can do anything else for you, please reply to this email, and I’ll be happy to help.

Huh?
This guy uses another Internet than where I go. Except for Crunchyroll, Match, and Twitter, none of these sites is familiar to me. Among the many others: Astrology Answers, CareerBliss, CouponAlert123, DealNews, FirstMet, FLT Dating, milf-area, PCHlotto, Toco Warranty, and Toluna. After a long lull, he’s on the rampage, signing up for 18 new newsletters or services between September 24-25. Contacting for cancellation or unsubscribing wastes my time—and, again, I do so to protect my identity, public persona, and privacy.

What tips accident: His signing up for Emporium, yesterday. I informed the service of unauthorized email use. Perhaps coincidence, or not, five reset passwords emails followed; as if someone lost access and tried to regain it.

Overnight yesterday, he posted to FirstMet a photo that I shouldn’t be able to access. I didn’t sign in his account but used a link from the email pasted to Google Chrome in Incognito mode. The link took me right to his profile, with full access but without logging in. I entered no password, yet easily chose settings option to deactivate the account, which earlier spewed spam from lonely women looking for love. I have yet to deal with RussianWomenOnline, and since starting to write this post see that OurTime is active with my gmail. New arrival: “SklGdss Responded to Your Flirt”. Well his, and he replied: “thanks for the message. Not really looking to jump into bed. good luck with that”.

Troubled
I know the online handle, or variation of it, the guy uses. Out of respect for his privacy I won’t share it now but consider doing so as a means of his possibly find him and making him aware of his mistake; assuming that it is one. I’ve Googled his handle, seeking additional info about him, with hopes of making contact. No luck; I have no hard contact information for him, other than knowing that his first name is Joe; his birthday (in June); age (about 10 years younger); martial status (widower); and city of residence (in North Carolina).

I still suspect honest mistake, annoying as it is. Maybe his gmail is similar. This could be simple case of browser autofill adding a previously mistyped email address. Surely he doesn’t want me to receive his newsletters, or dating and job responses. I don’t want them either. Maybe I should just post something to OurTime.

Some services send email confirmations that require response, making account cancellation automatic after a few days if there is none. I am learning many do not, while many newsletters require manual unsubscribe; there is no expiring confirmation. Accessing his FirstMet account without typing a password really disturbs and bangs my alarms about privacy and security.

So what would you do? My gmail is an important online identity possessed for more than a decade. Don’t I have a right to protect it? This guy isn’t authorized to open accounts with the address and my name. But where are privacy’s boundaries? His and mine? At issue is online identity and ownership of an email address, which in the case of Google’s represents the user across thousands of websites. To have mine so carelessly corrupted is a pisser—and that’s being polite.