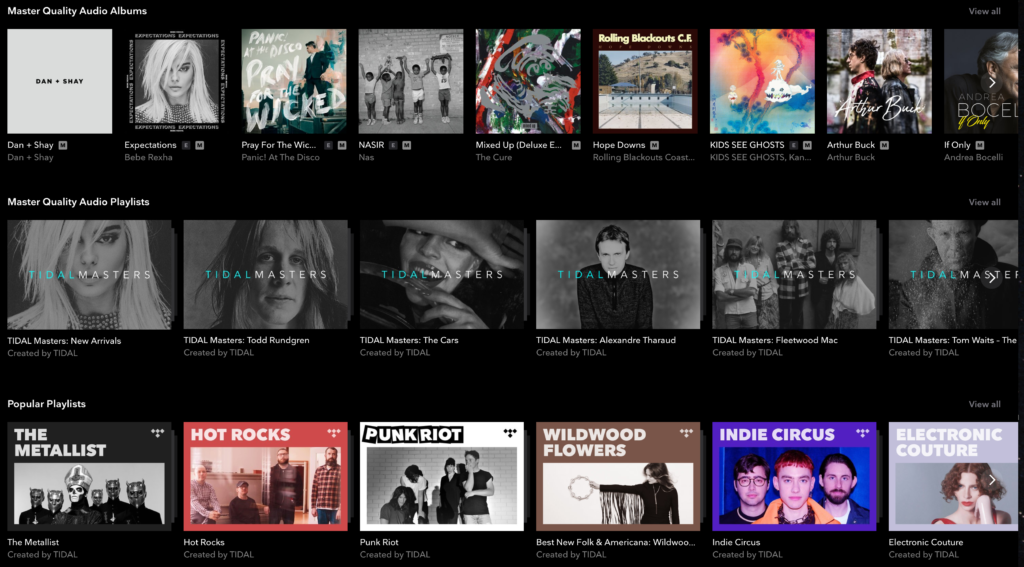 On May 16, 2018, I resumed YouTube Red membership after learning that Google would rebrand as Premium and increase the price for new subscribers. I could lock in $9.95 monthly and receive the forthcoming additional benefits, including music streaming, by joining before the Premium launch. Knowing that I might soon return to using Chromebook, one of Tidal’s biggest benefits—so-called Master recordings, available exclusively in the Mac and Windows apps—would no longer be available to me. Since Masters’ availability, I was never tempted to leave Tidal—until now.

My desire to reduce monthly fees is another motivation. The Wilcox household subscribes to too many services, and we can’t possibly use them all. We also have an Apple Music Family sub that ends soon, too. My daughter will have to pay solo; she has HomePod.

I ditched New York Times digital, which ridiculously over-priced $7.50 a month was about to double. Wall Street Journal will go, too. We’re keeping Amazon Prime, but something else entertainment has to cancel. I am re-evaluating Hulu, Netflix, and premium movie channels. Giving up Apple Watch and iPad 10.5 LTE knocked $20 off my phone bill, after discharging the associated cellular lines.

The new rule is this: We will pay for what we get good value. YouTube Premium gives plenty. I love Tidal but can’t justify the expense any longer, for the amount of time I actually can listen. To reiterate: the changes aren’t so much about what we can afford but getting better value from what we spend.