AppleInsider story “Google has fooled the media and markets, but hasn’t bested Tim Cook’s Apple” is superb example of advocacy journalism. Writer Daniel Eran Dilger is an unabashed Apple apologist, one who has skewered me more than once at his site Roughly Drafted, and AI. As I expressed last week, using Apple as example, there absolutely is a place for this kind of journalism.

Because bias is inevitable. Objectivity is a myth. Point of view limits everyone. Your vantage point, whether visual, cultural, biological, logistical, or whatever other “ical” applied, shapes how and what you write about. 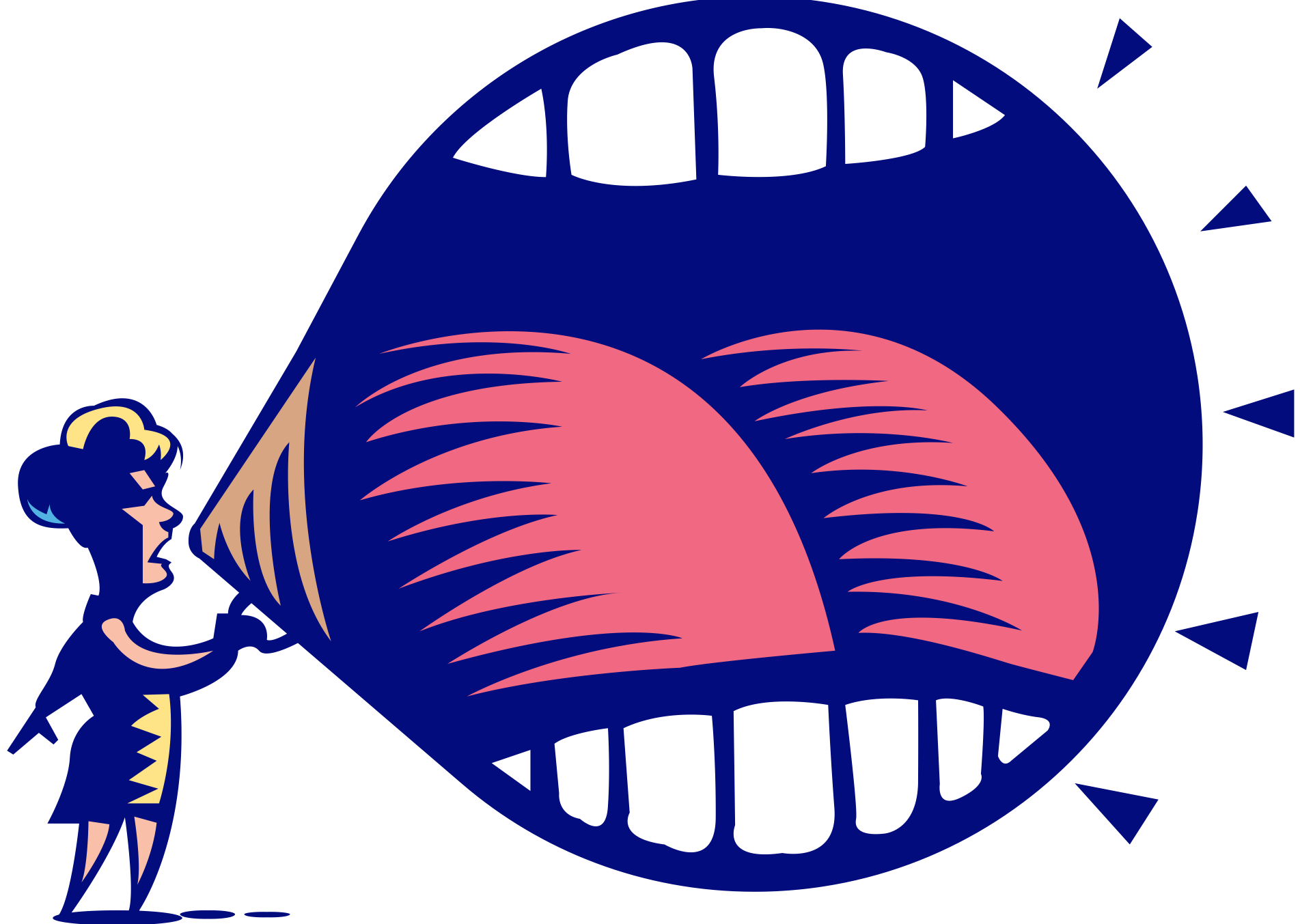