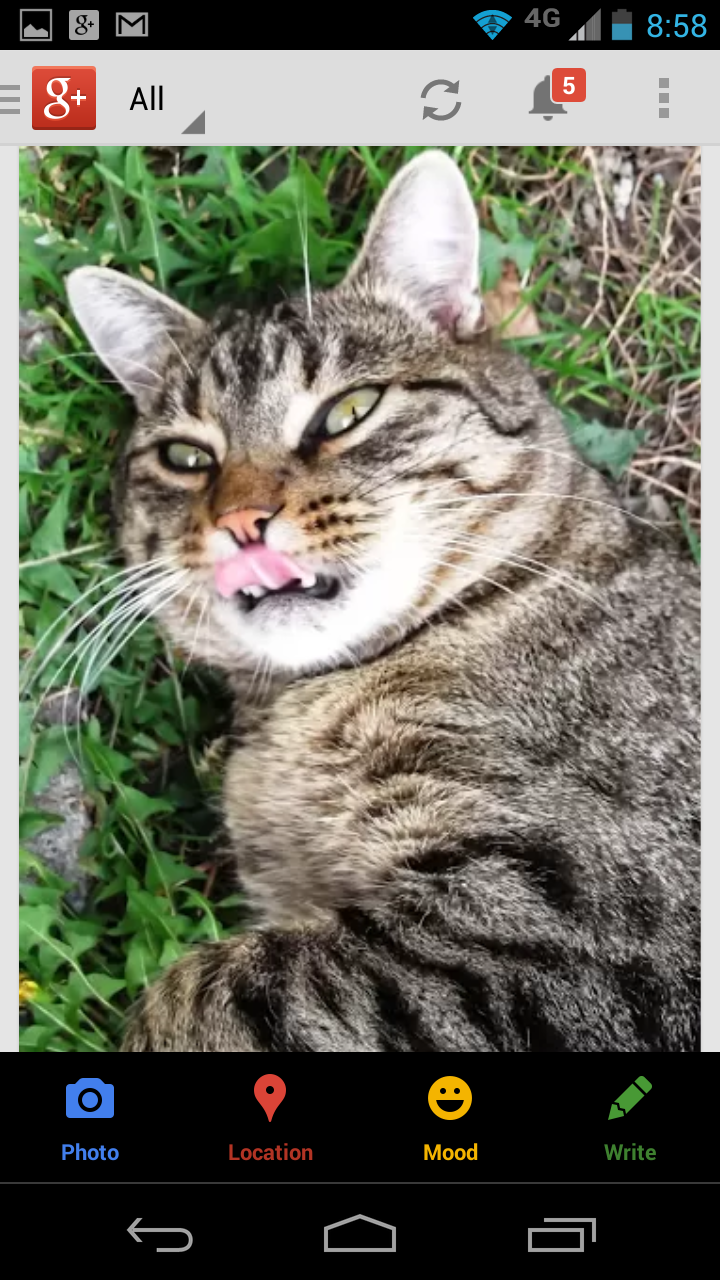 Perhaps I’m not Circled up right, so I am expanding Circles to find more balance. I also plan to finally Hangout and meet Plusers facecam to facecam. Perhaps it’s time to expand my presence on other social networks, with Reddit and Twitter top of list.

Obsession with new rumored products like Nexus 5 reveals just how pervasive is fanboyism.

That said, most of the fanboyism is positive, affirmative. There’s a real “be better” quality behind the enthusiasm that is refreshing. Intoxicating. Kids on Christmas Day. I love the excitement expressed here.

Whether Google fans or something else, there is great community here. Besides, where else will you find so many cat pics and gifs?

But as Googlism increases, Plus’ appeal diminishes somewhat for me. I am not here to reinforce beliefs but expand horizons. That includes cat gifs. 😉