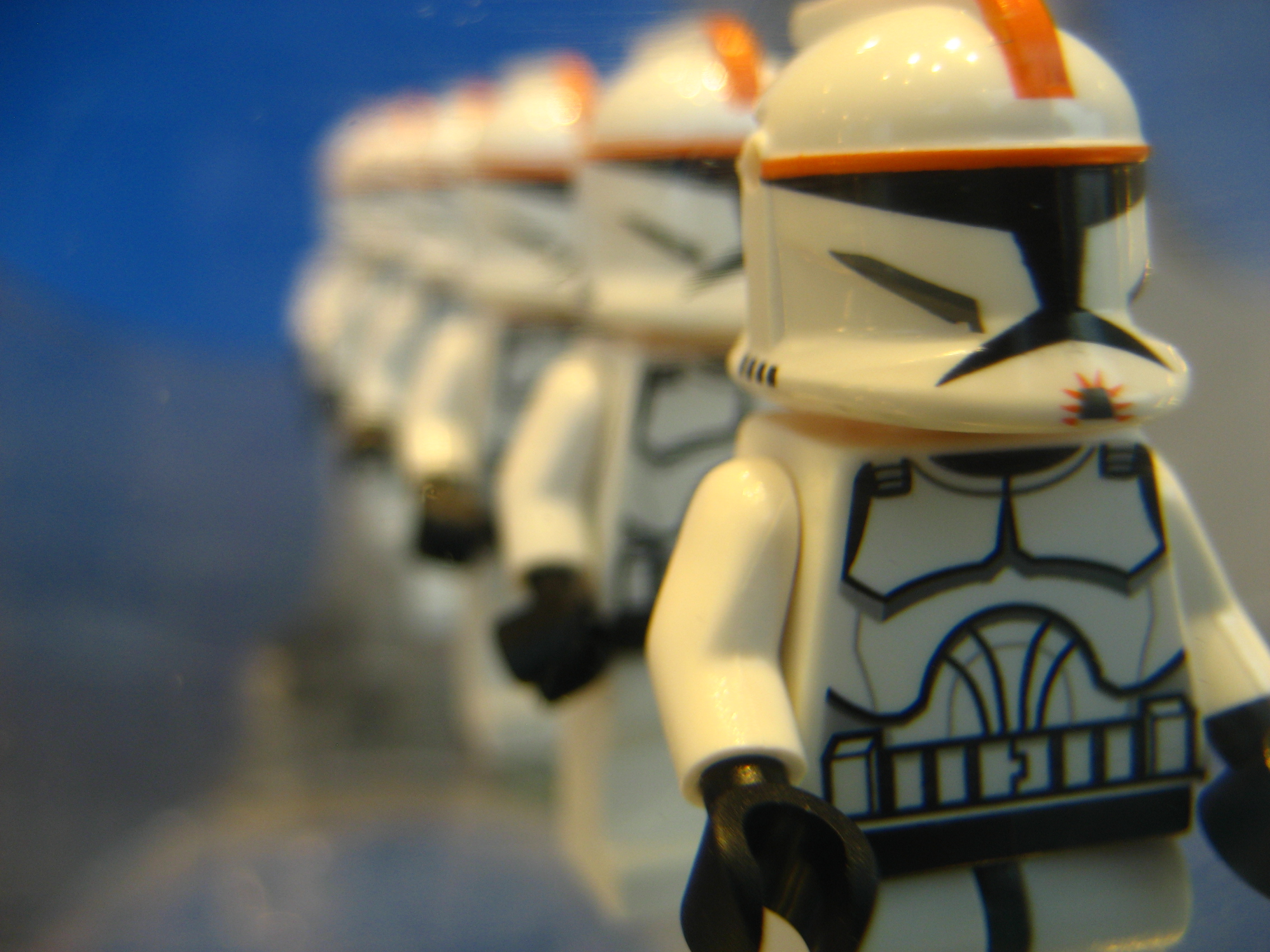 Earlier this week, I set up a Google Alert for “Joe Wilcox”. Hey, I’m not being egotistical. The alert is to see where my posts are being aggregated. I’m deeply conflicted about aggregation, but that’s a separate blog topic. The very second alert contained post “Too Stupid to Own an iPad” from the Fake Steve Jobs blog. It was pure nastiness.

Whoa, is anything real anymore? This Stargate Studios short shows how much Hollywood studios use computer-generated graphics to fill in locations or to fake them. What? You thought Jack Bauer was in Washington? He never left […] 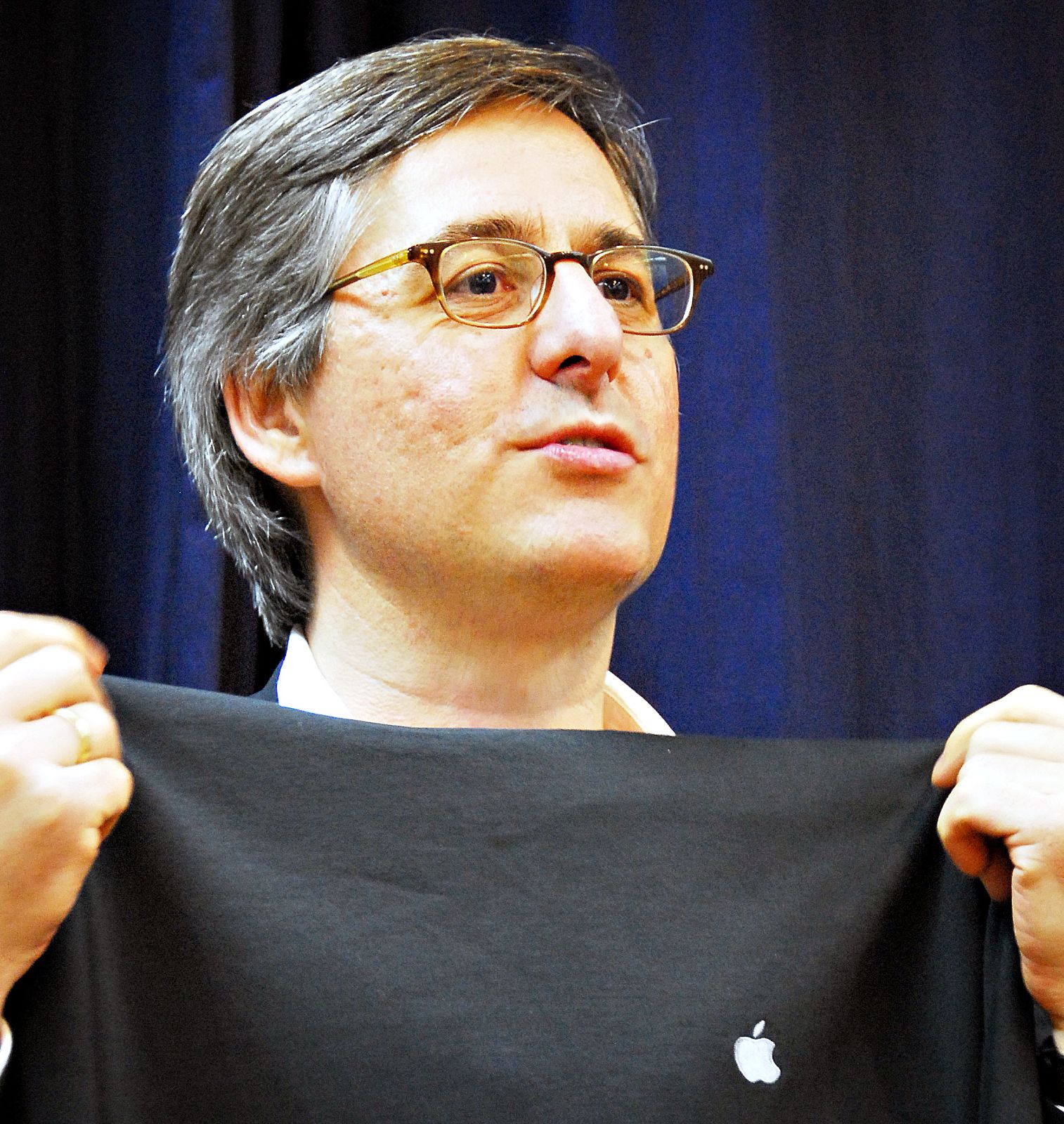 For Fake Steve (aka, journalist Dan Lyons) that translated into post title: “Borg lapdog says you should choose Windows 7 over Snow Leopard.” 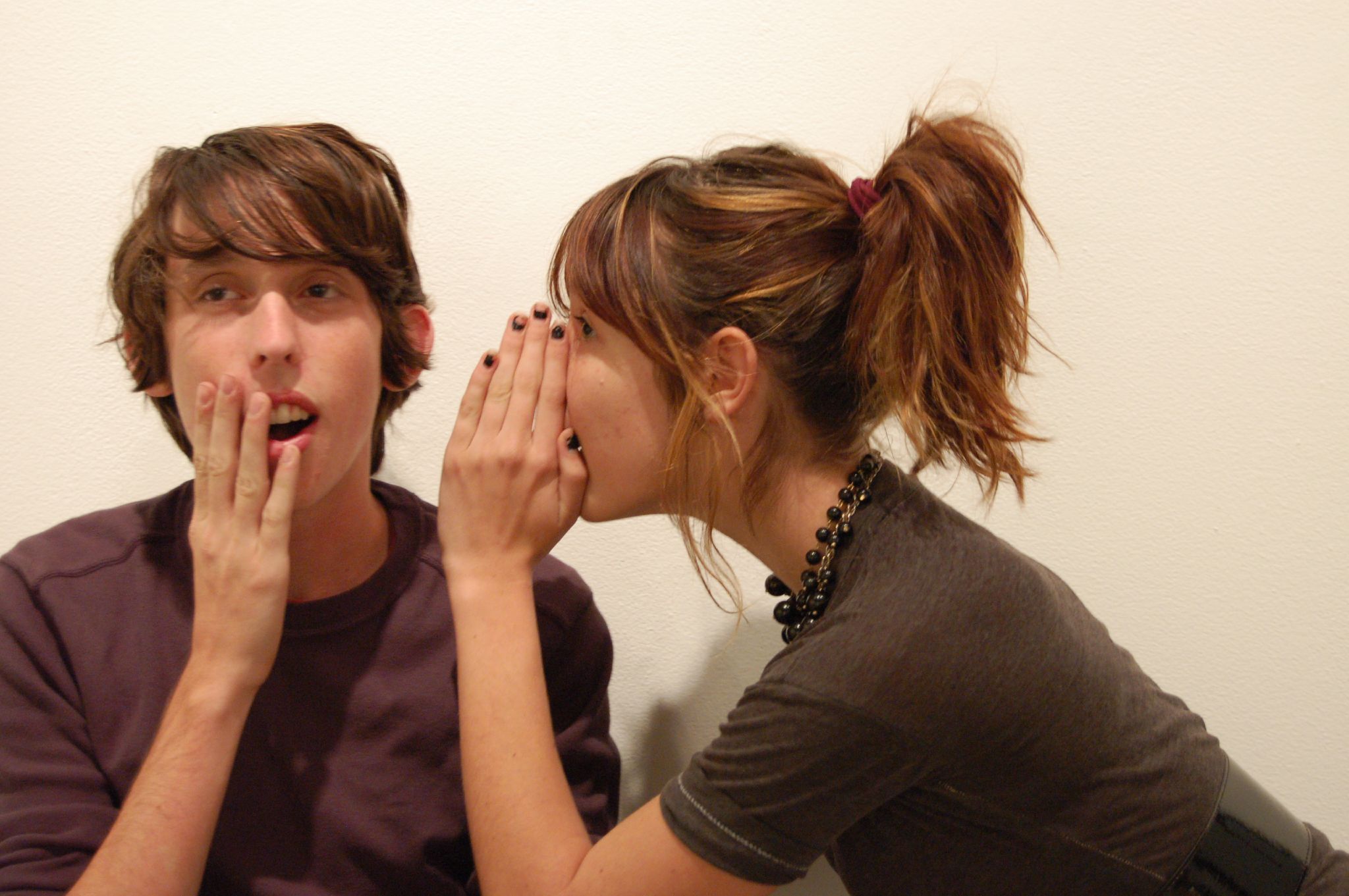 The Secret Diary of Steve Jobs is one acerbic—and hugely popular—Weblog. Also known as Fake Steve Jobs, the author has had quite a following over that last 14 months. There has been a concerted effort to reveal Fake Steve Jobs’ identity. No longer.