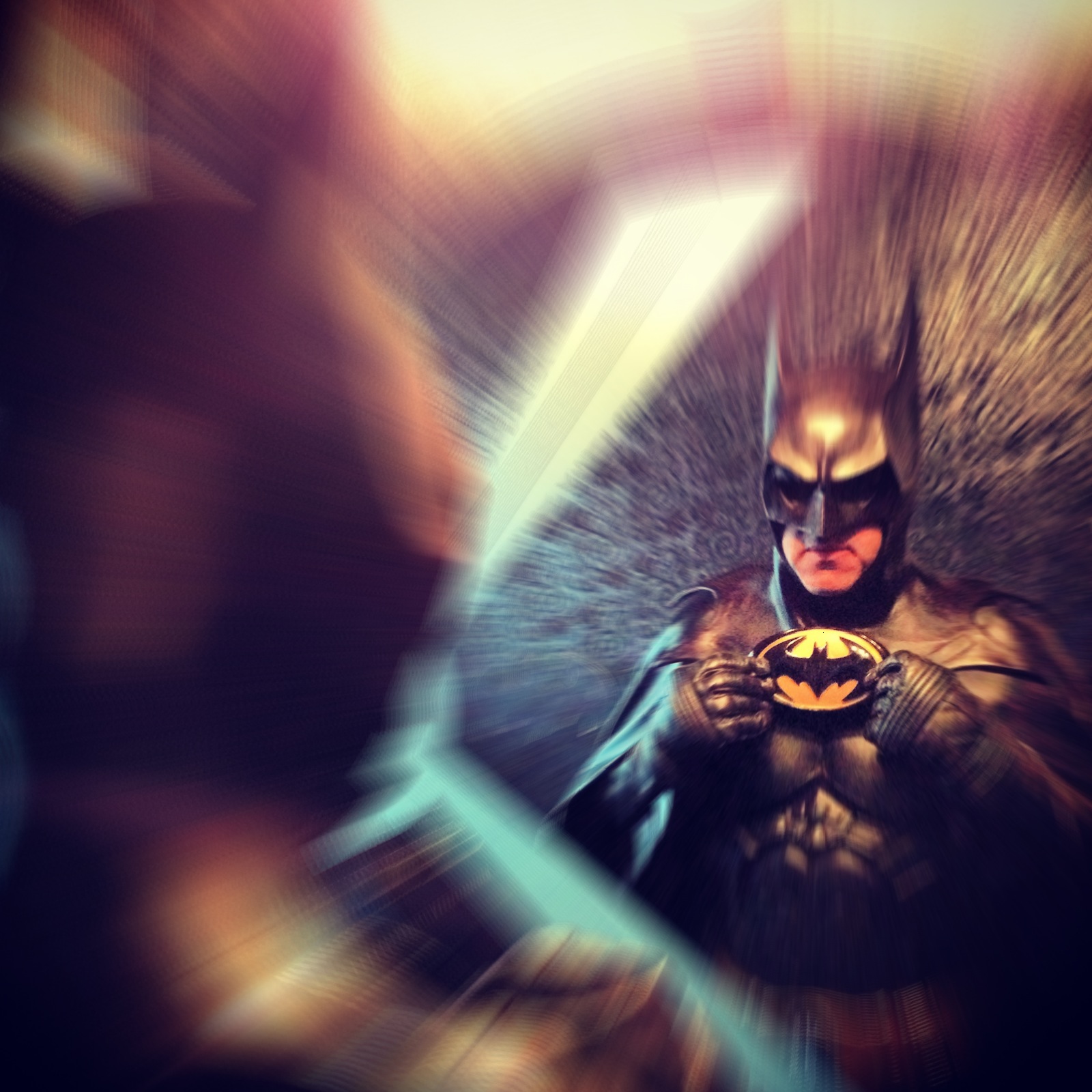 Last night, a Washington Post story compelled me to make a quick change in today’s selection. Lenny Robinson, better known around the Washington, D.C. area as the Route 29 Batman, was struck and killed after […] 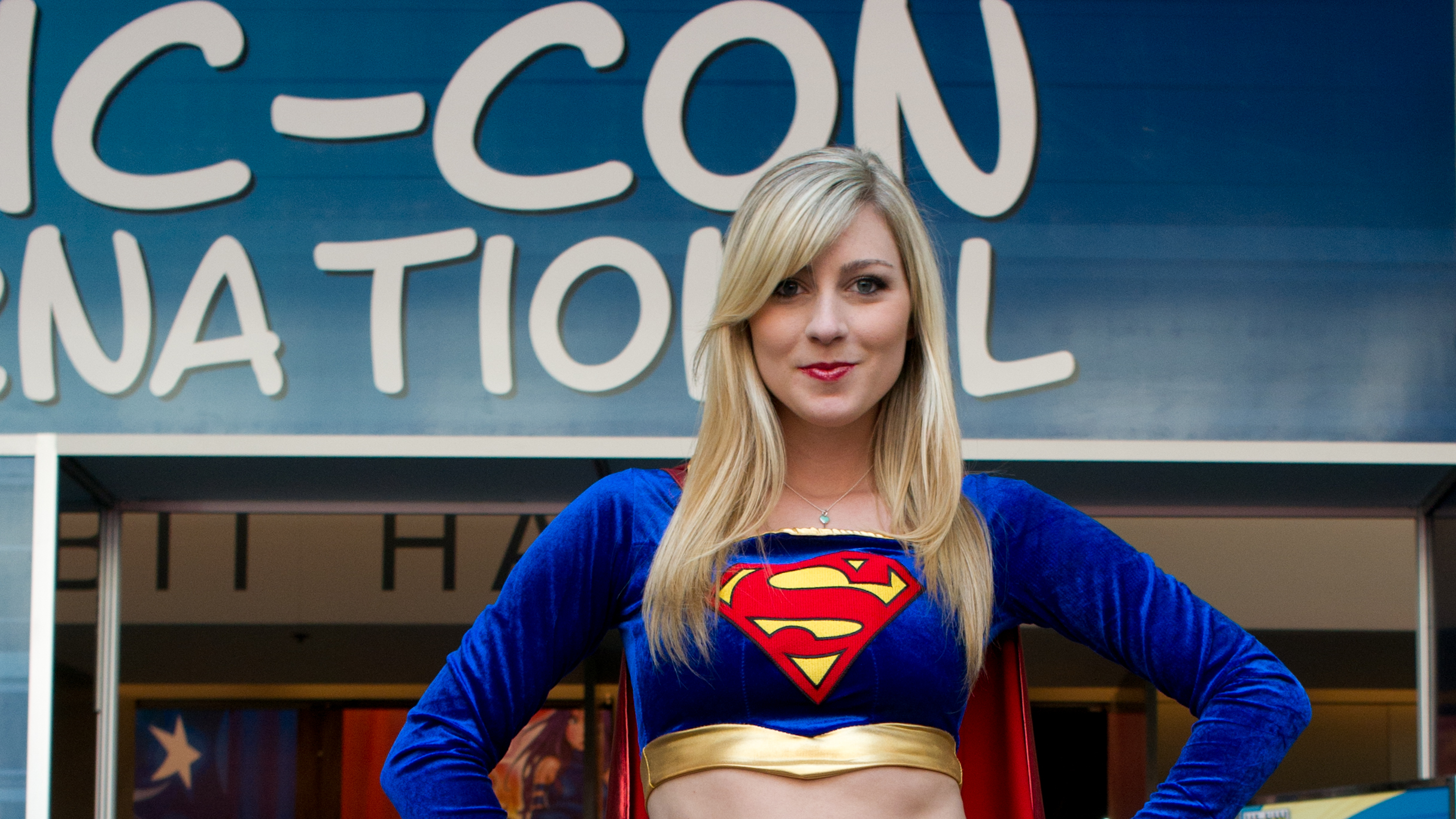 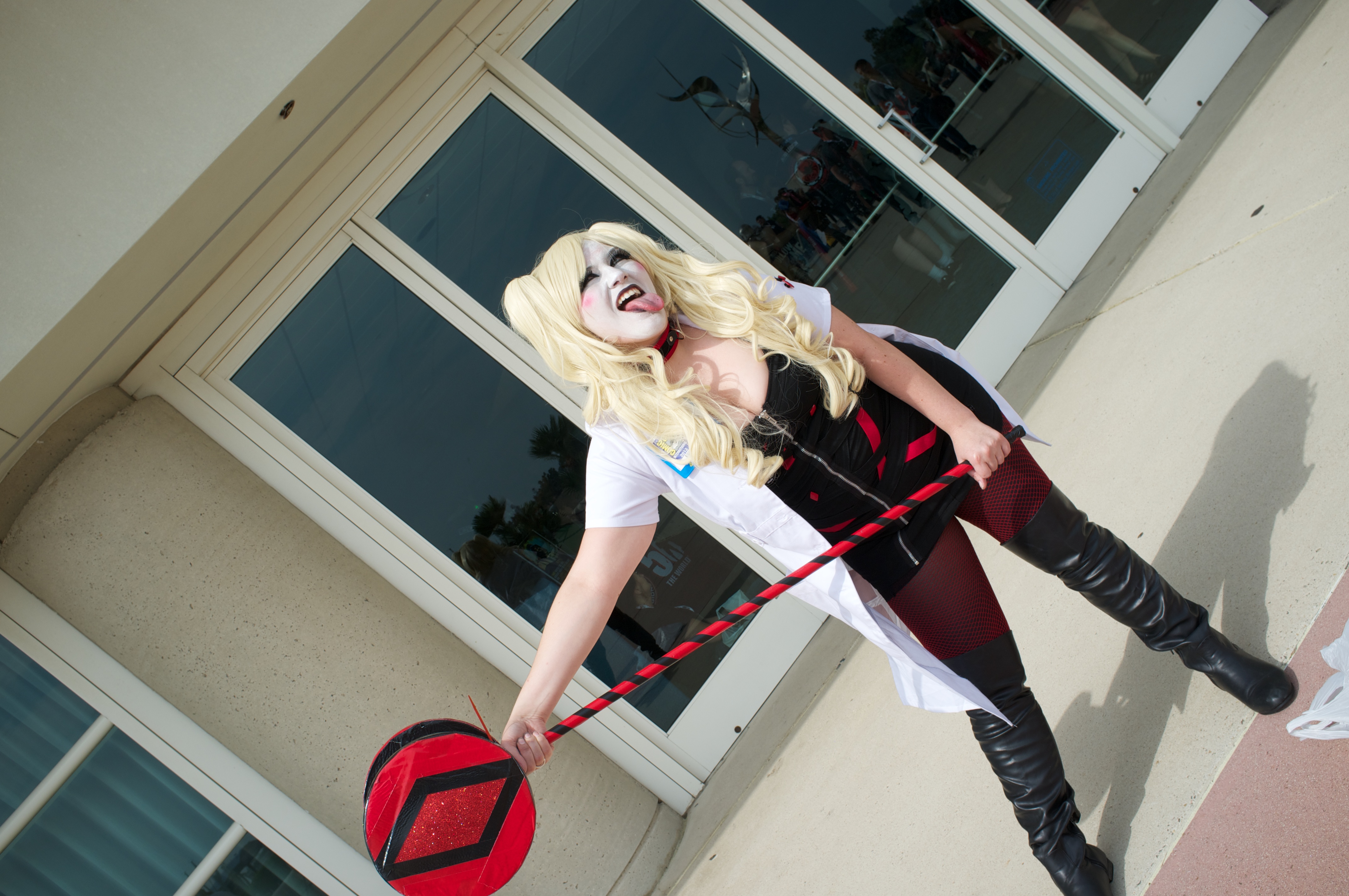 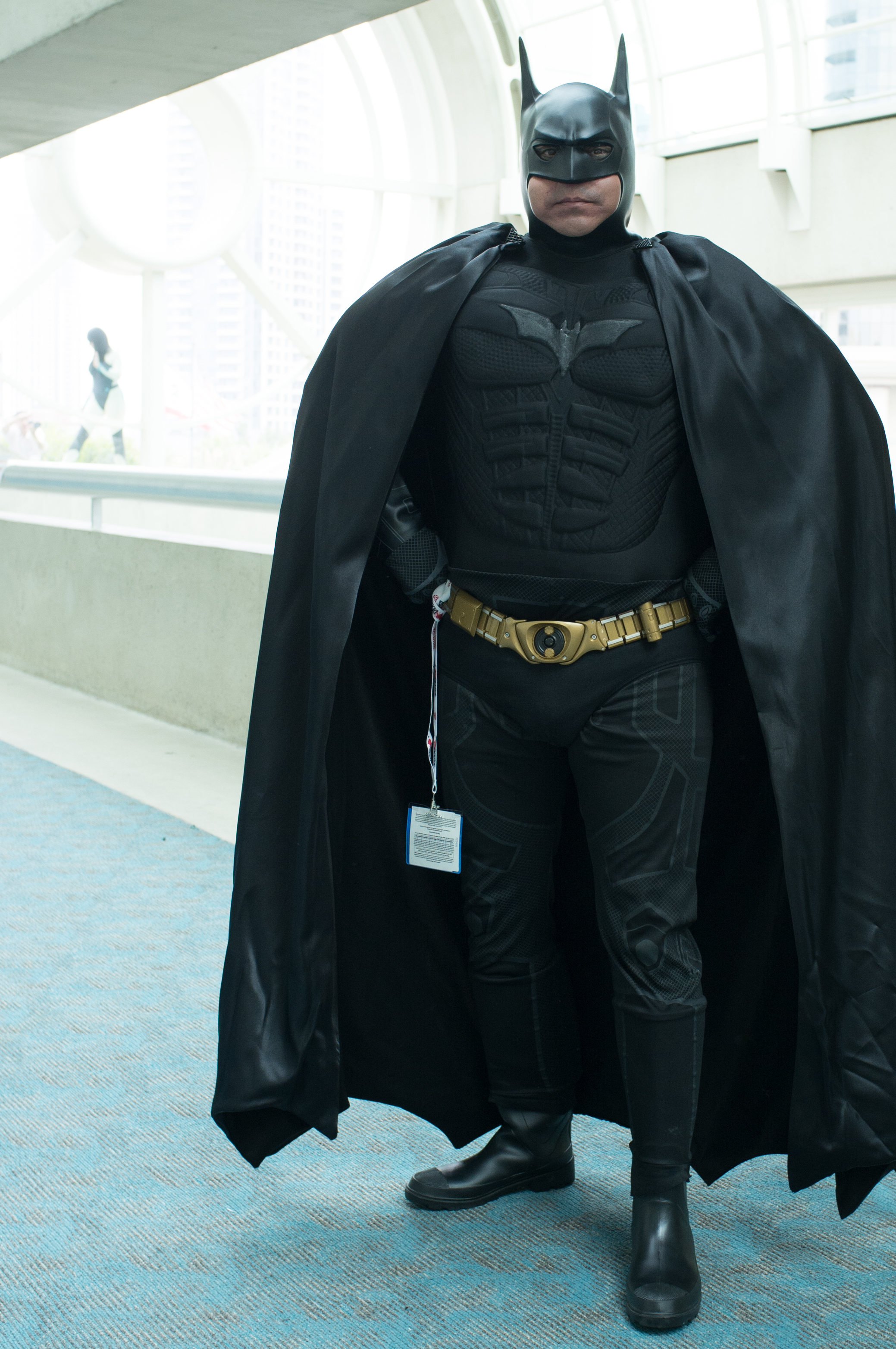