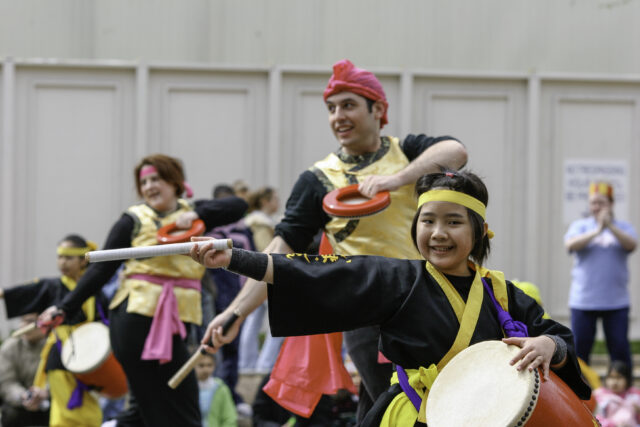 In a post dateline eight days ago, Phoblographer publisher Chris Gampat explains “What You Should Know Before Buying a 135mm Lens“. He describes my favorite Prime focal length: “a magical wonder for many photographers”; “optically speaking, no one looks bad on the other end of this lens”; “notoriously hard to get in focus”; and “render[s] super tight if you don’t have a lot of room”. Also calling 135mm a “pain”, he acknowledges: “I’ll admit they can create beautiful photos”.

If shooting an interchangeable lens camera, rather than fixed-28mm Leica Q2, I absolutely would favor 135mm. Honestly, I might go 85mm for close spaces but otherwise mainly use the longer focal length. I love 135mm. 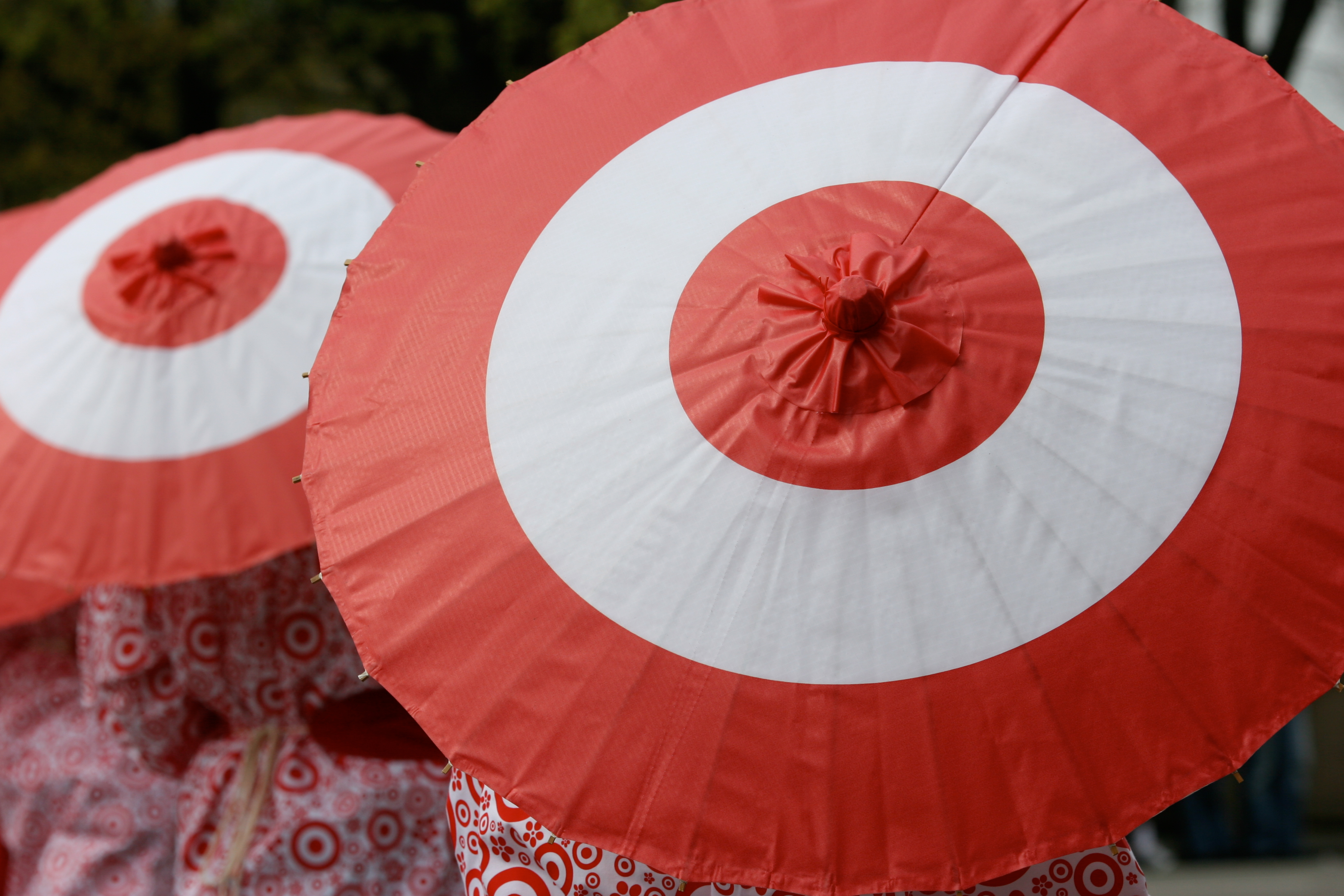 I was contacted tonight about this photo being used, under Creative Commons license, for a DC travel guide. It’s from the 2007 Cherry Blossom Festival. The guide found the photo on Flickr. I snapped the […] 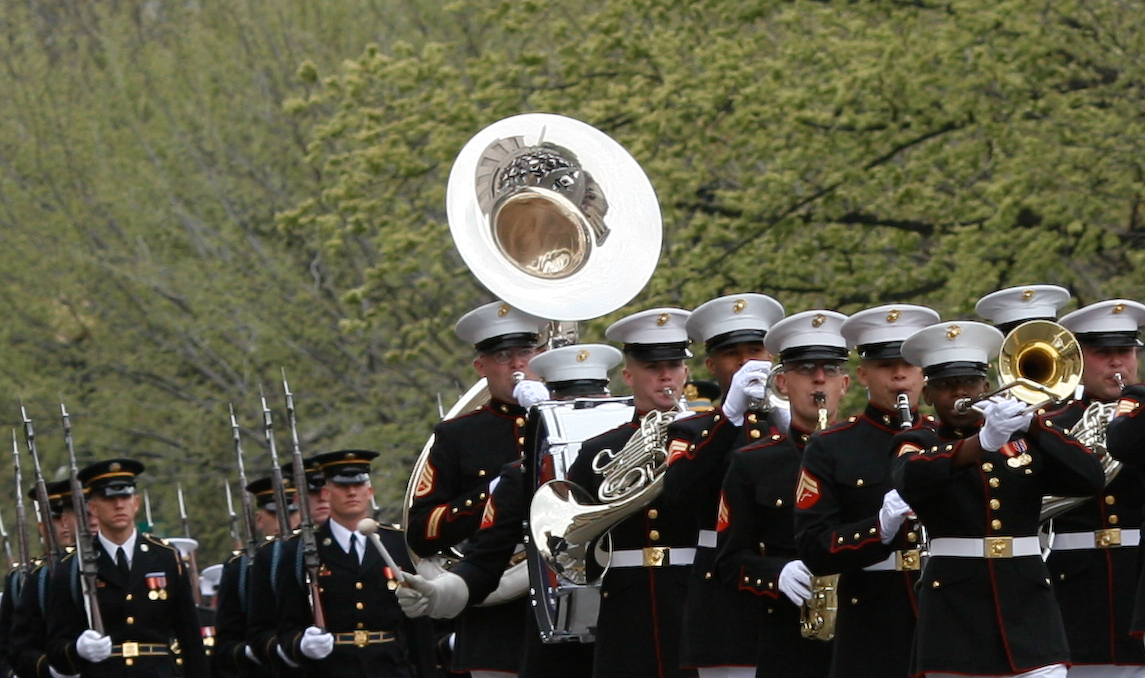 On Saturday, my daughter, sister, and I Metroed downtown for Washington’s annual Cherry Blossom Festival Parade. My wife stayed home sick. I brought along the Canon 20D and Canon EF 135mm f/2 USM lens, which performed as well as the previous weekend’s cherry blossom watch. The prime lens continues to delight.

This was our first Cherry Blossom Festival Parade, which had a strong military presence. I’ve got nothing against the service, but the parade of uniforms reminded that America is at war and diminished the event’s meaning. I expected a lot more processions related to Japanese culture. Rather, there were more uniforms and representatives of commercial interests, such as Target. No doubt reflective of American society right now—the military and capitalists—I expected more Japanese cultural fare.