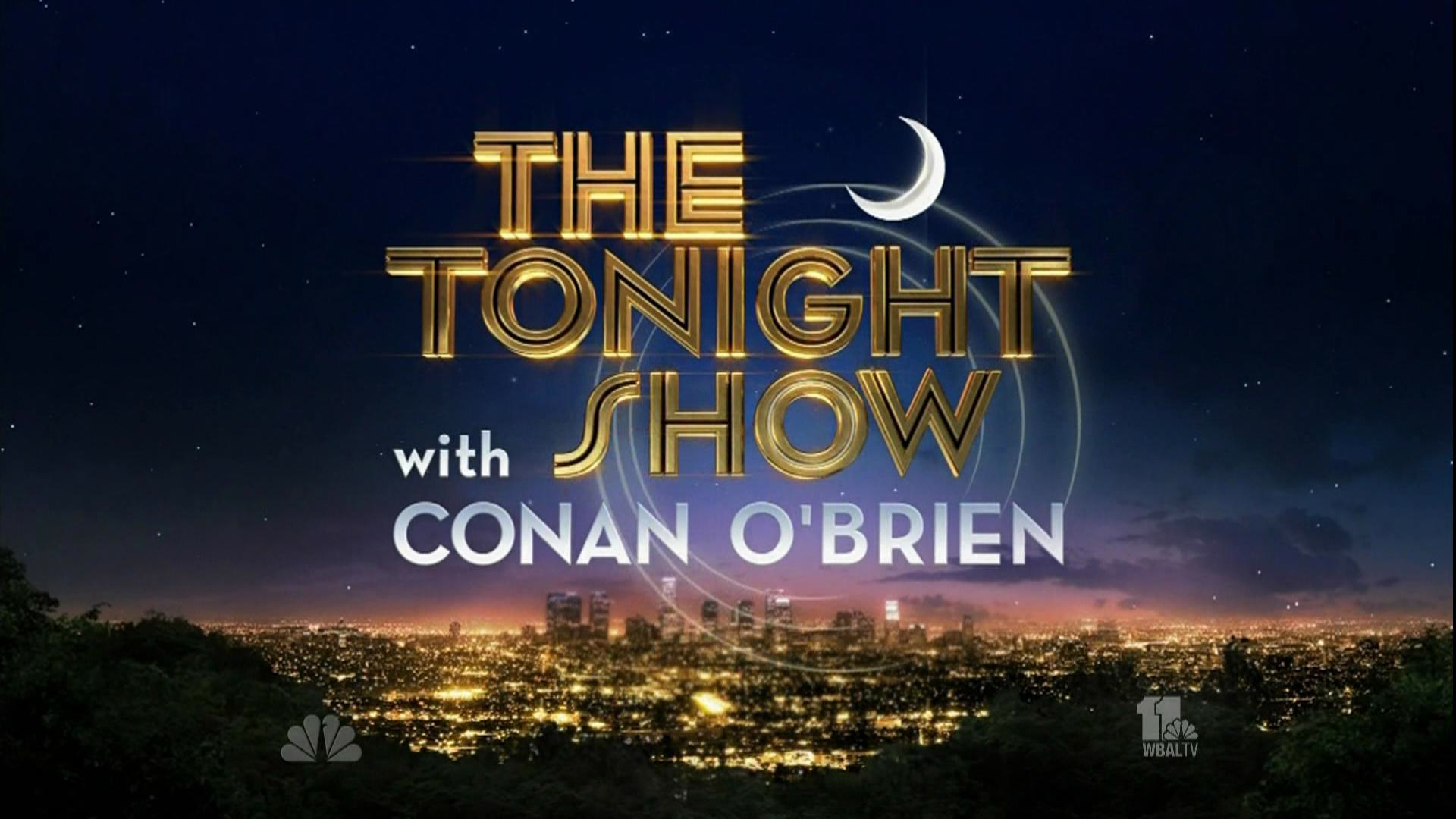 Conan O’Brien may not last much longer as Tonight Show host, but he has my support. Even if he loses his job, Conan will be a winner. Say, can Conan collect unemployment? Now there would […] 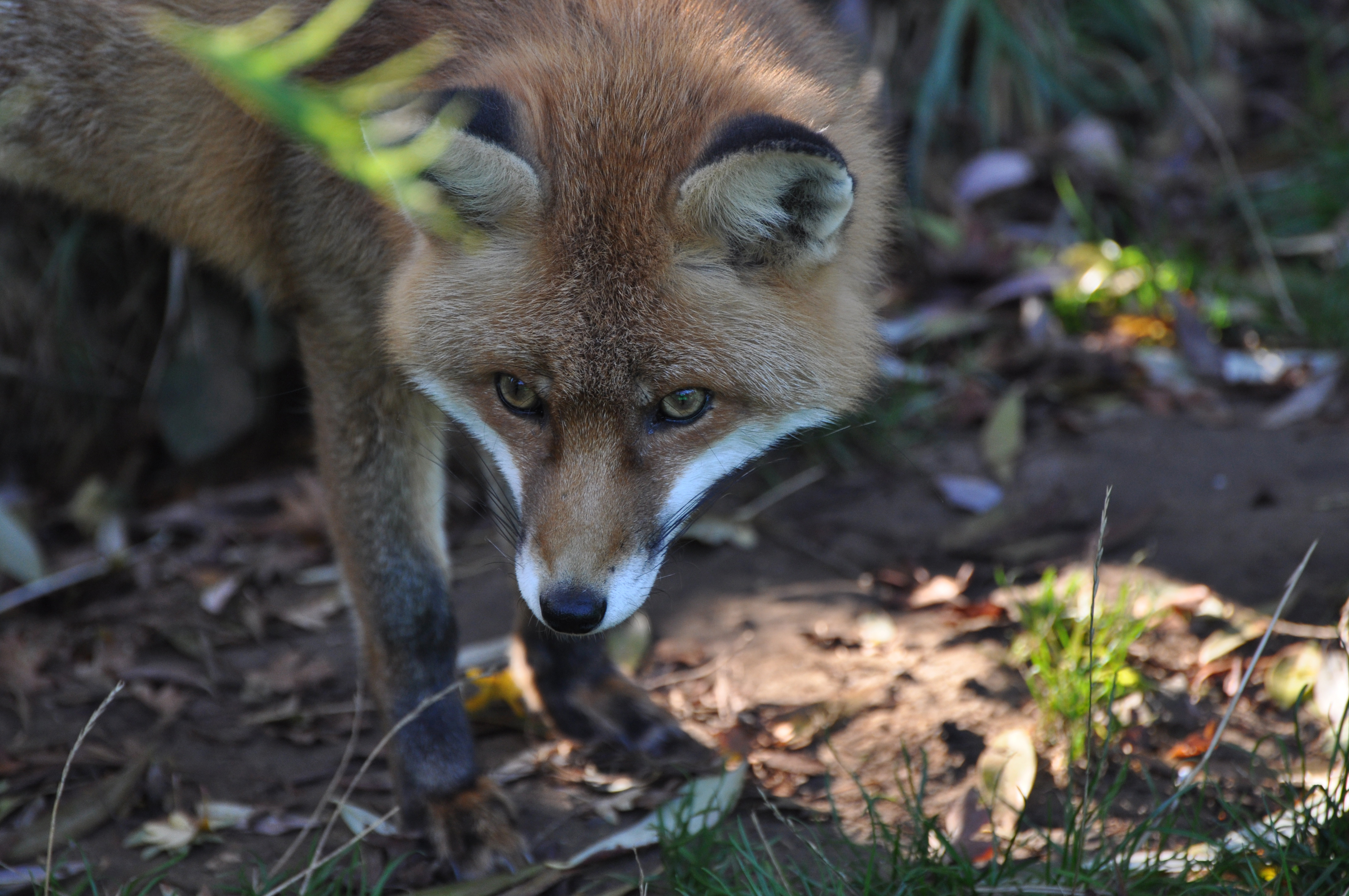