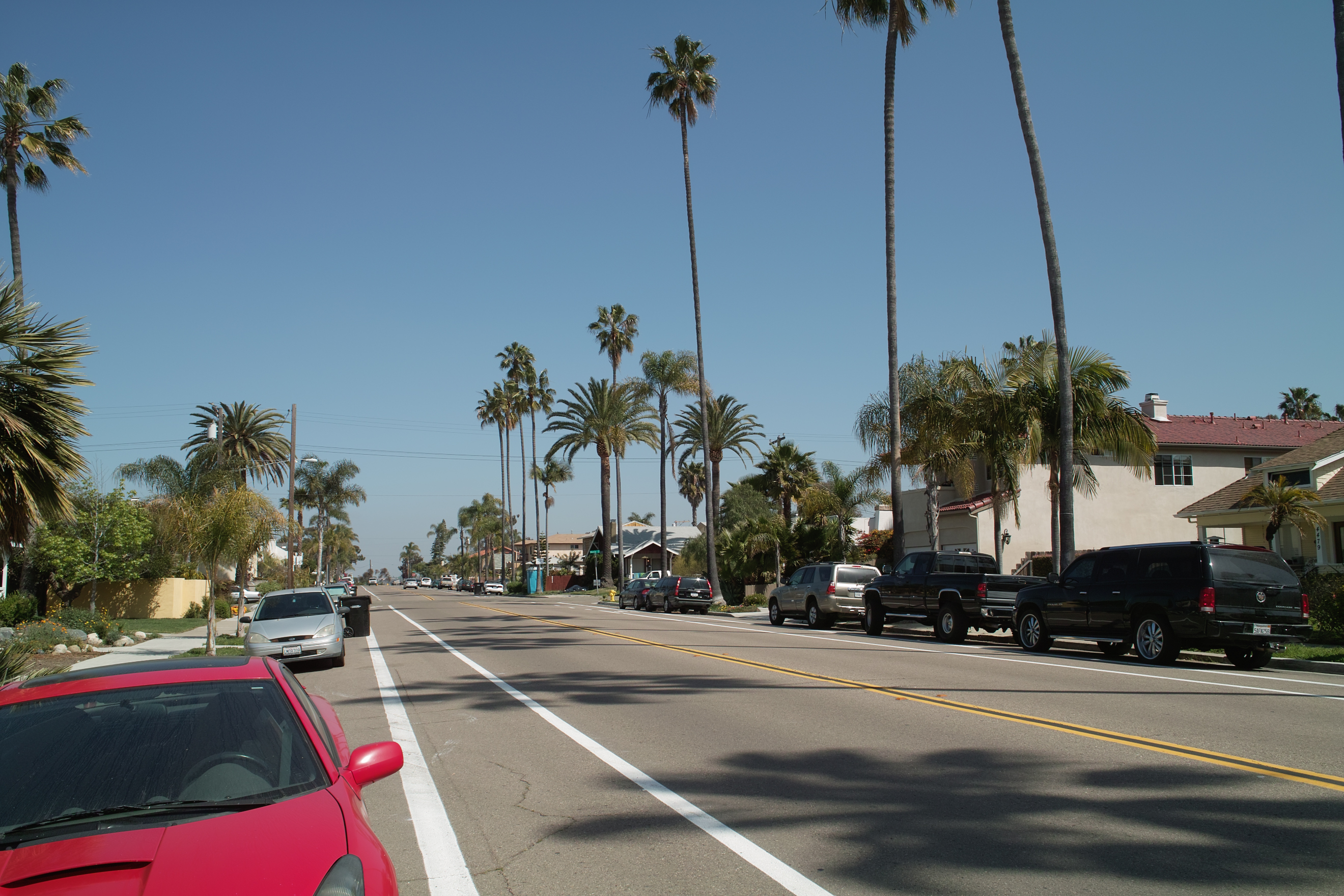 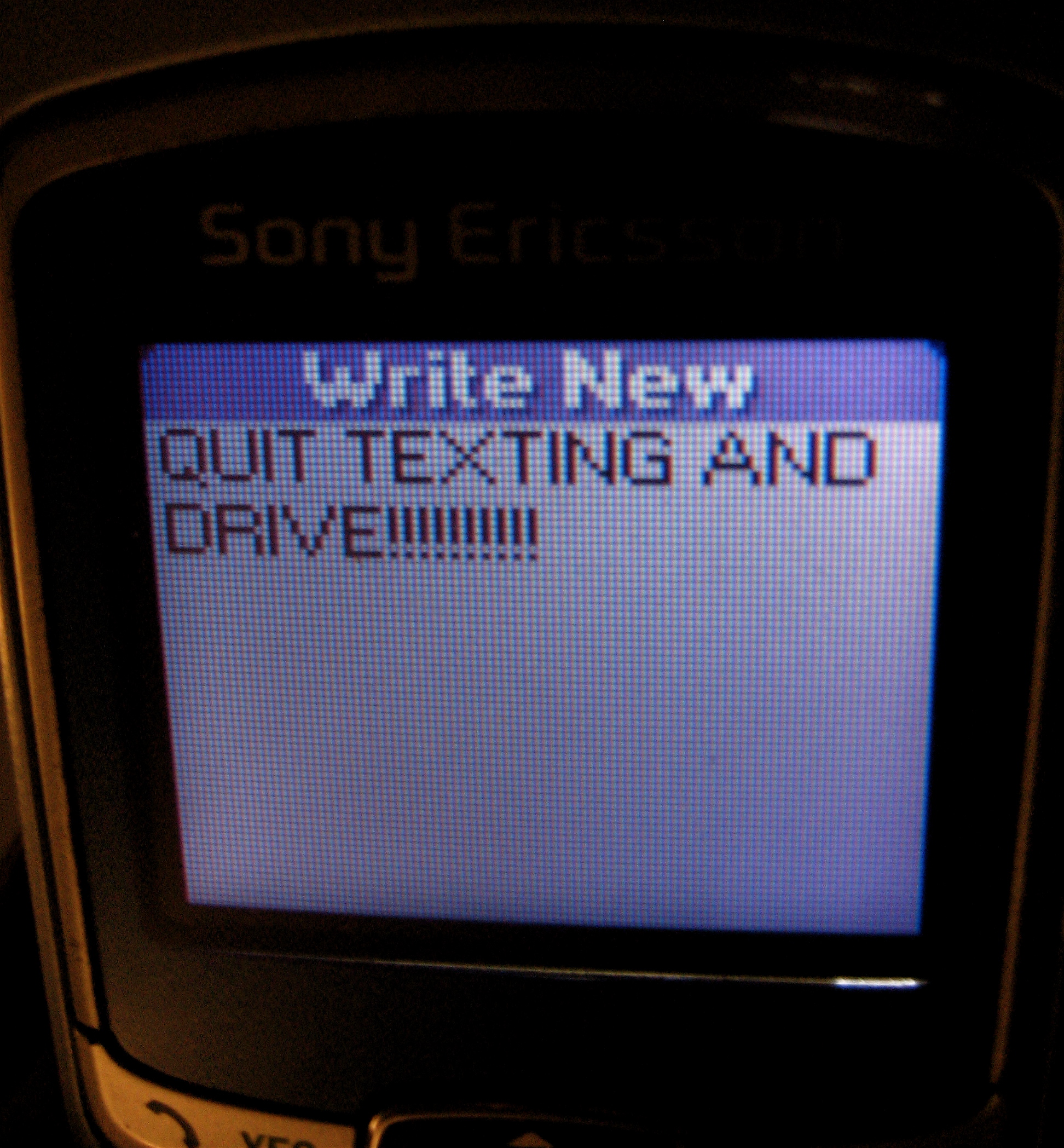 So here I am driving down Qualcomm Way into Mission Valley, when this motorcycle cuts across my lane. He moved from the right through the middle lane to the left. The guy was lucky that […]

Late Christmas Eve afternoon, while driving my daughter to the skating rink, I spotted a roadsign about California’s no texting and driving law, which goes into effect Jan. 1. I just chuckled. Who the hell texts and drives? At the ice rink, I mused to two friends: “What kind of world do we live in that there has to be a law to stop people from texting and driving.”