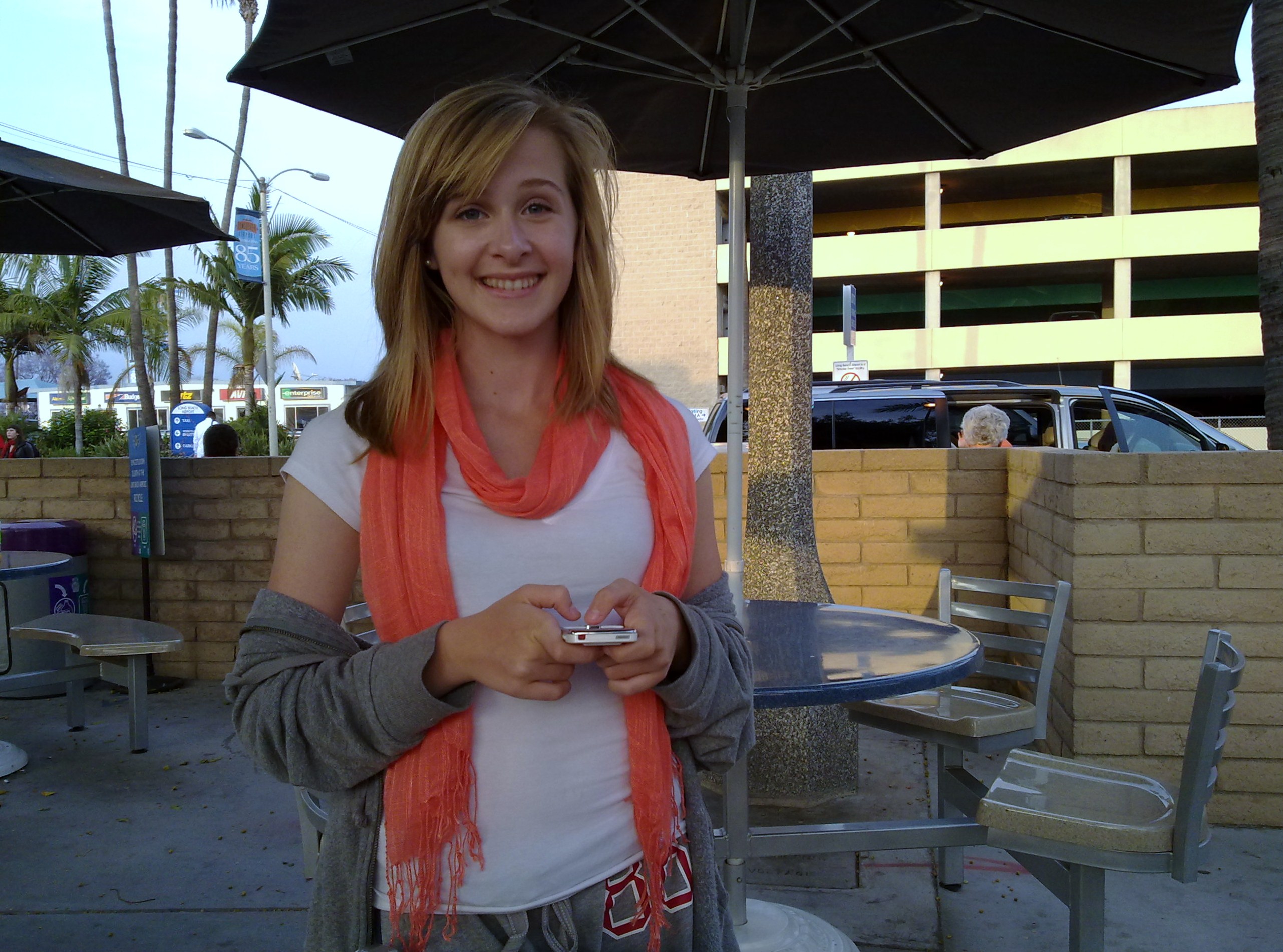 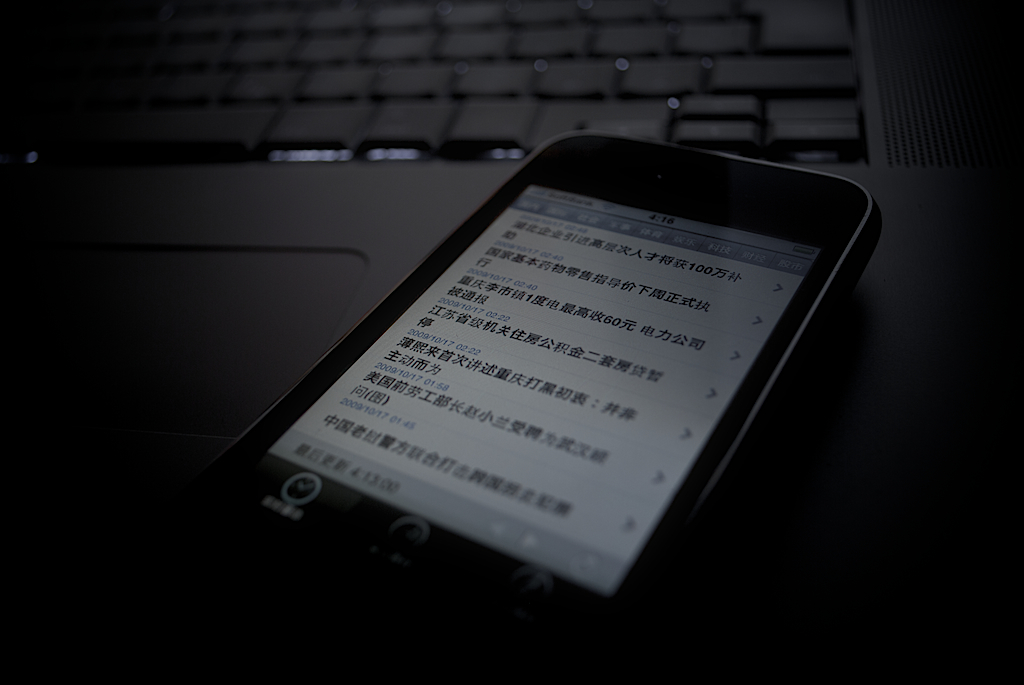 Yesterday, several Wall Street analysts swallowed their pride and iPhone sales projections after the first four days of official iPhone sales in China amounted to 5,000 units. Whoa, 5,000? I’m stunned China Unicom sold that many. At $730 to over $1,000 price range, iPhone goes oddly—seemingly quite badly—together with average Chinese incomes. Apple’s mobile costs way too much for the market—or does it?

They say a picture is worth a thousand words. A chart can say so much more. Earlier today, Apple announced 2 billion downloads from its mobile App Store and 85,000 applications available. Silicon Alley Insider put that apps into a shocking chart. 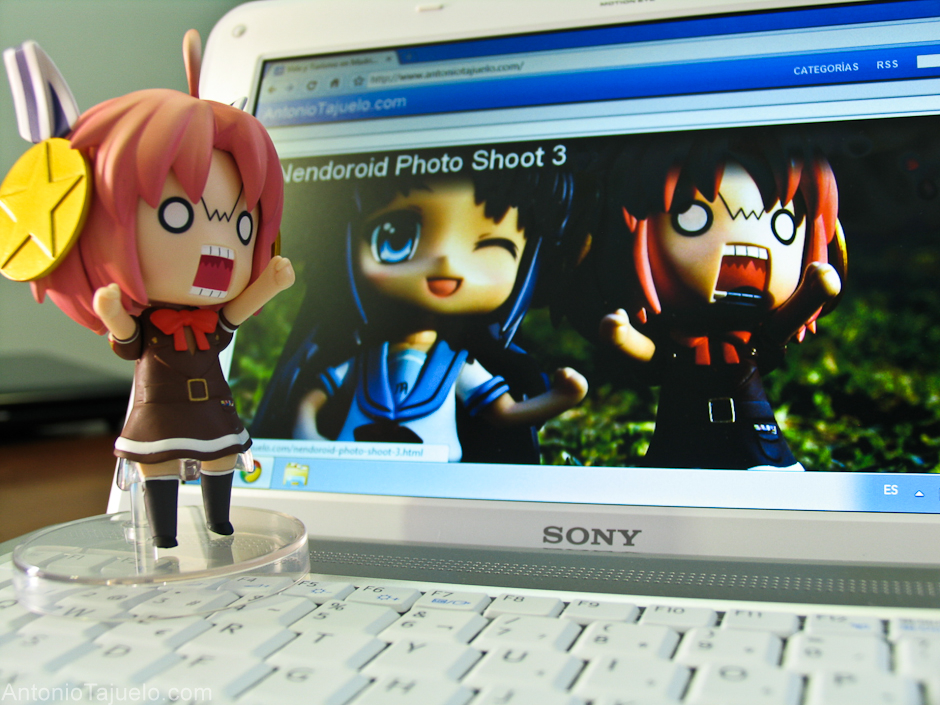 The netbook scourge continues unabated, and PC manufacturers are host on their on petard. Could anything be more putrid? DisplaySearch has ruined the last official day of summer holiday by releasing netbook shipment data. In May, I blogged that netbook US retail share approached 20 percent. 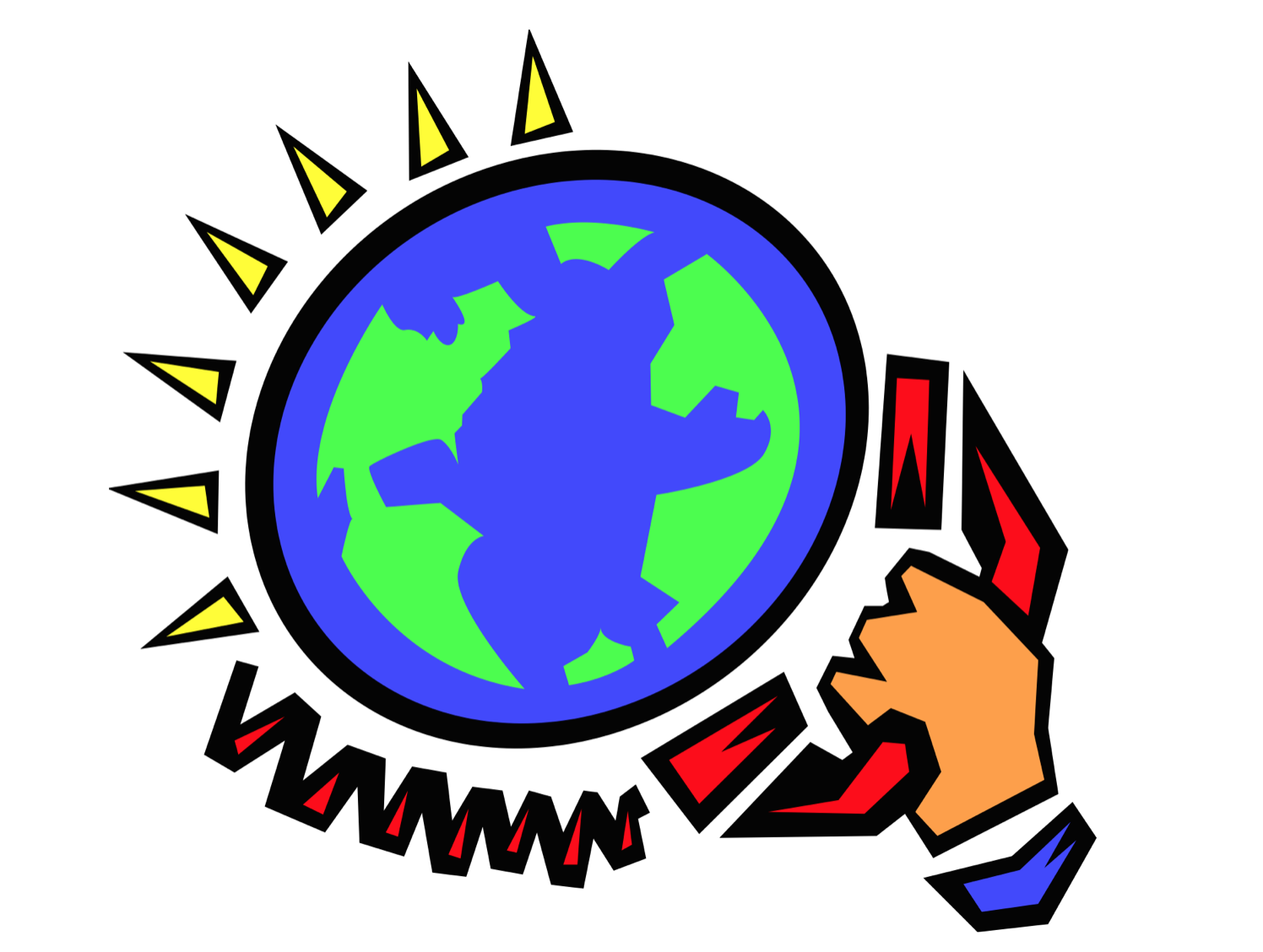 August is the month of punditry. With many workers on vacation—this year, many are unemployed or on unpaid furlough, too—tech companies tend to hold back big announcements. So news and blog sites have to fill the space with something, seeing as how there is less news. Five minutes before Midnight EDT, yesterday, Business Week posted analyst Jack Gold’s Windows Mobile-ending prediction. It’s Microsoft punditry at its scariest. 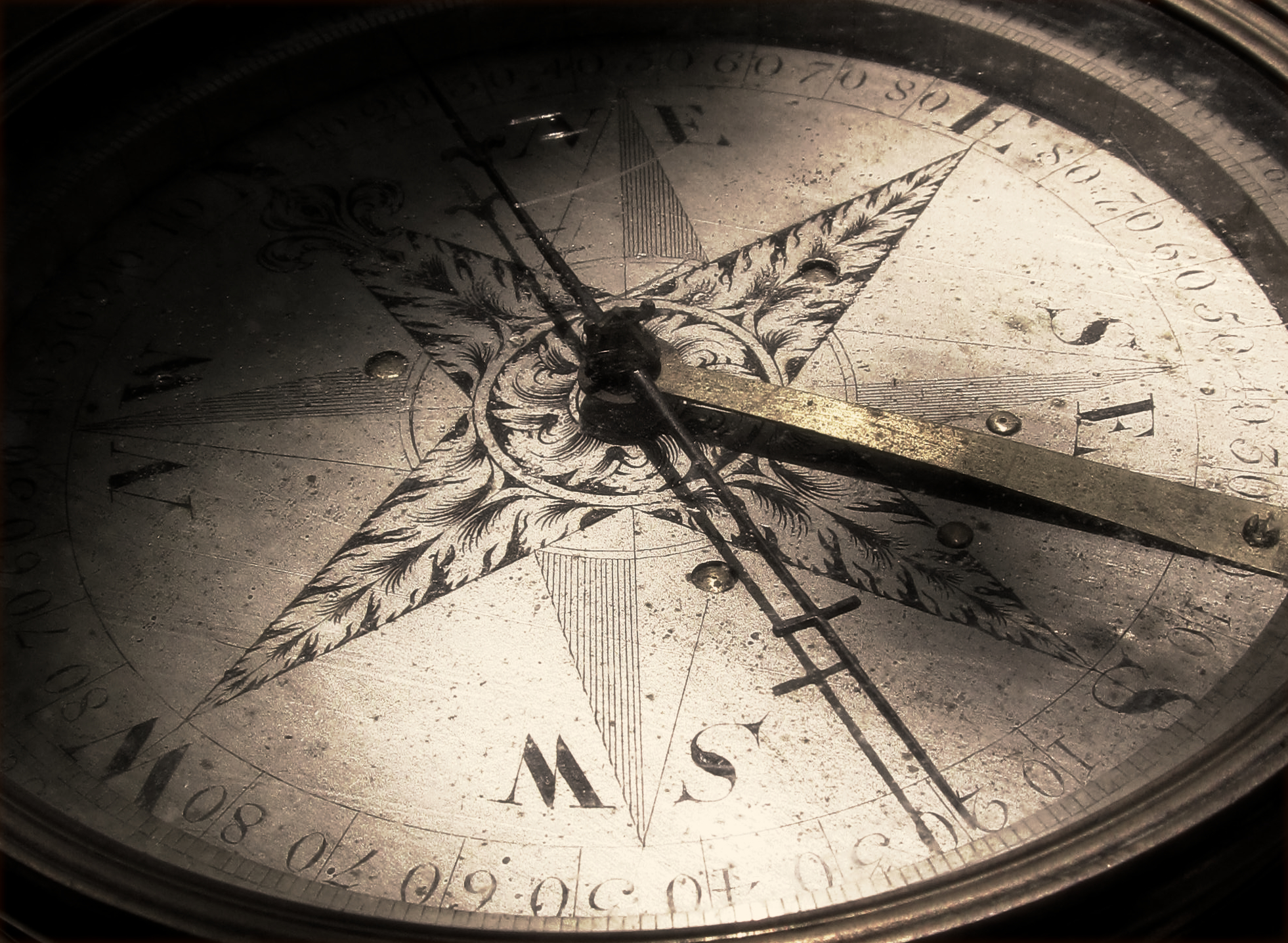