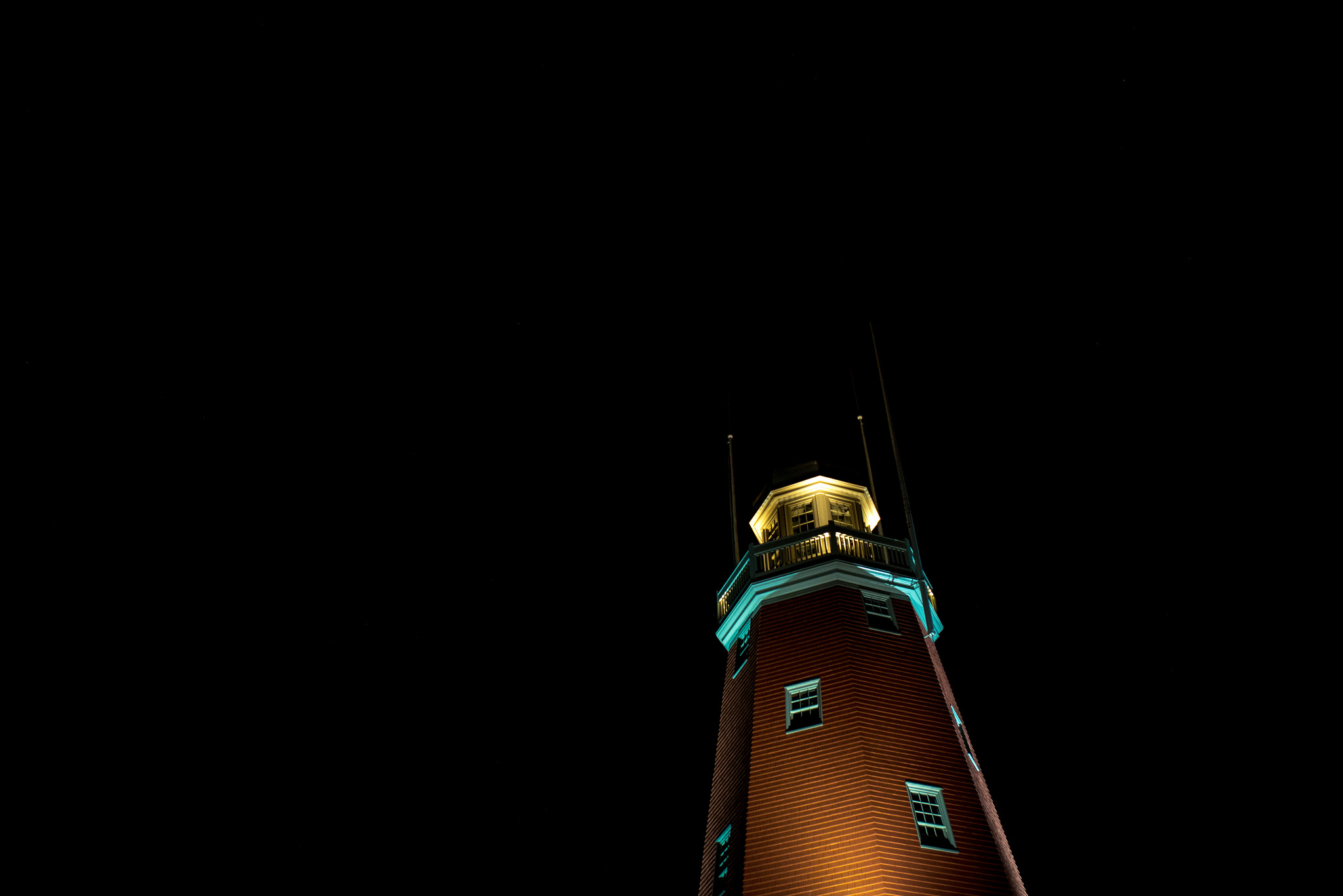 What a find is “Observing the Darkness”, which takes the Day for fantastic color, composition, and clarity; perfect self-title, too. Corey Templeton captured the Portland Observatory (in Maine, not Washington State) on Oct. 12, 2015, […] 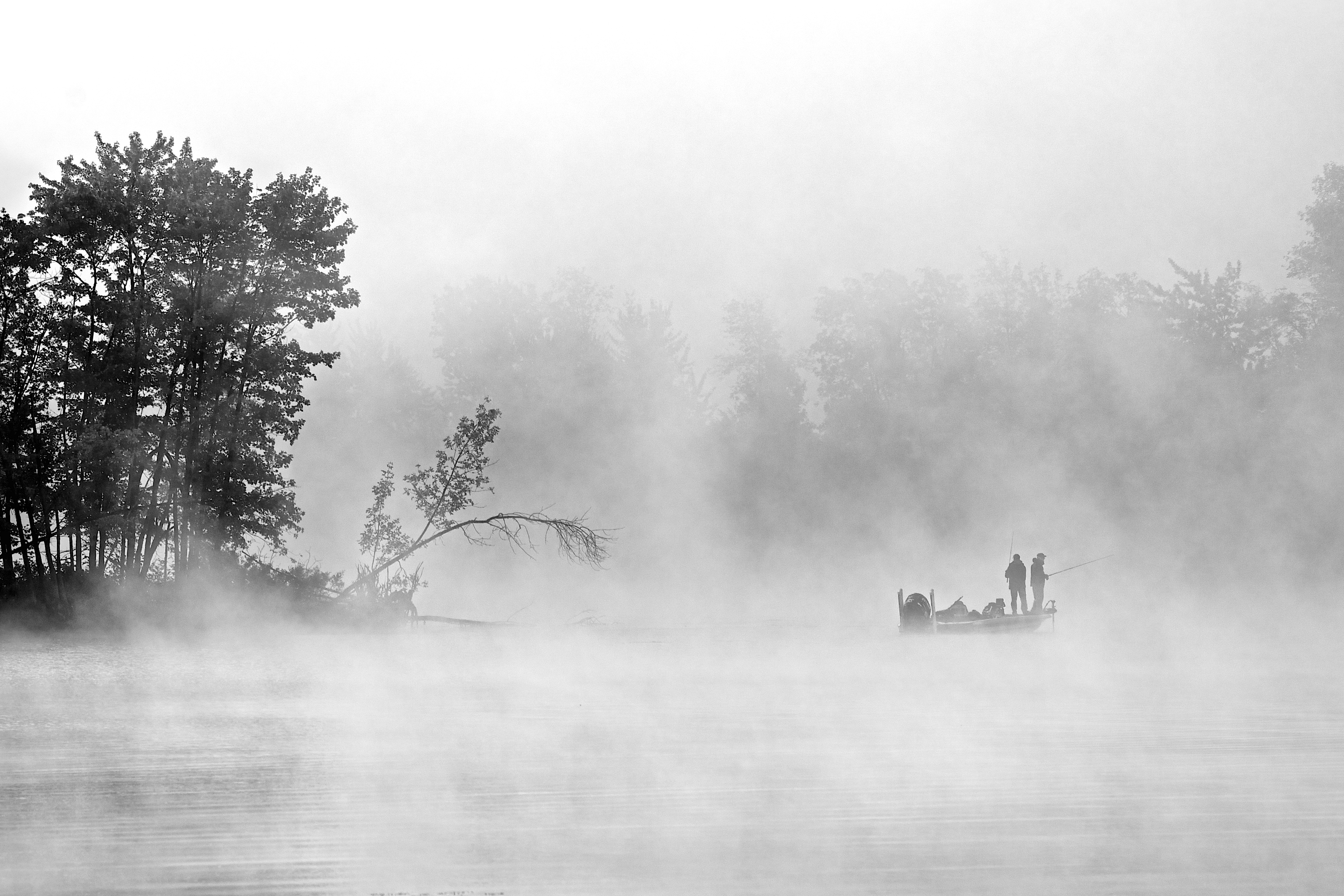 September 7, 2014: “The sun is rising and starting to eat away at the fog—revealing two fisherman who were up before the crack of dawn to drop their lines”, says Jamie McCaffrey, who shot self-titled […] 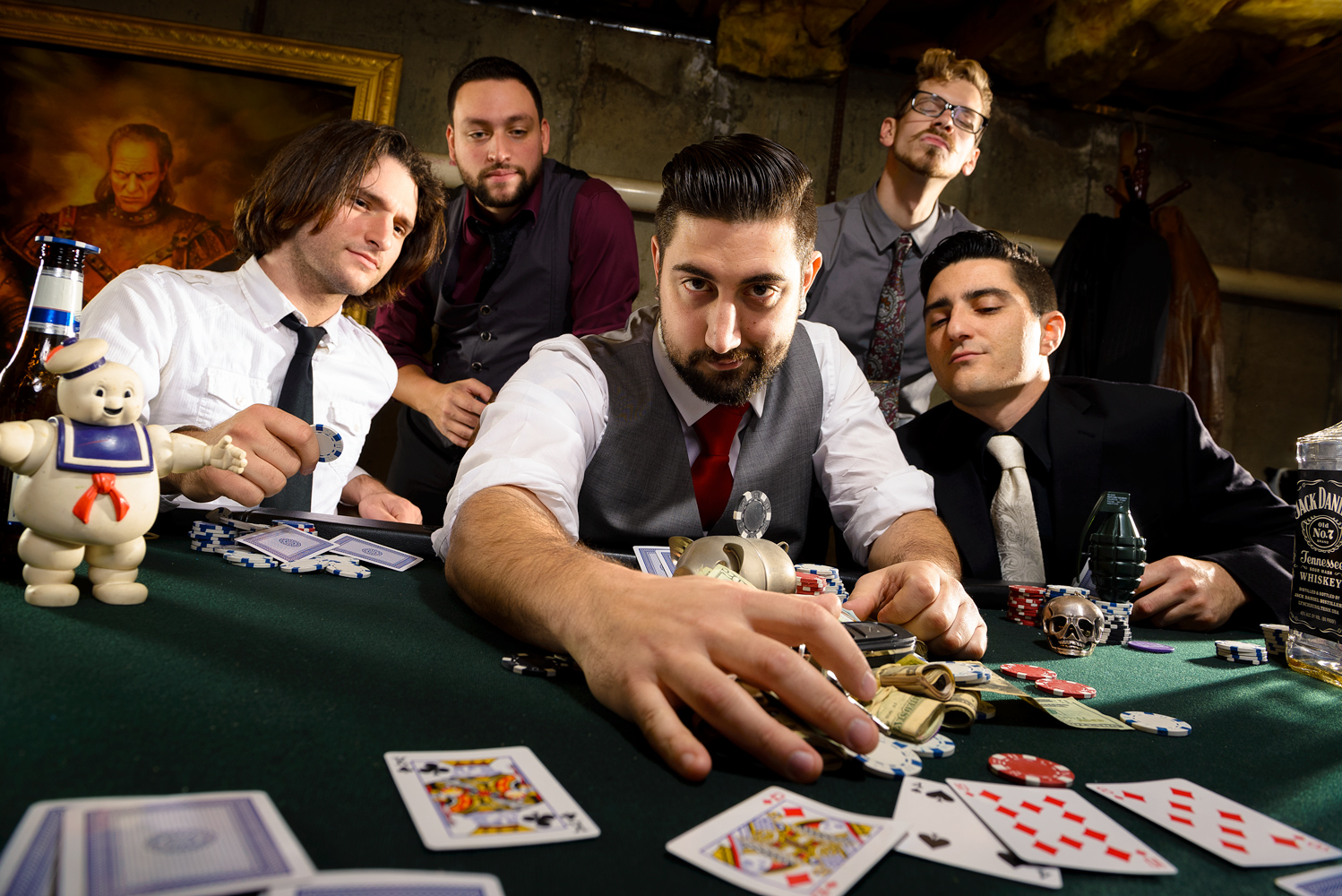 Music photographer Chris Romano captures emotion and vigor in his live performance shots. But his band promos are irresistibly charismatic. He shot self-titled “My Kingdom Band Promo 1” on Nov. 7, 2014, using Nikon D600 and […] 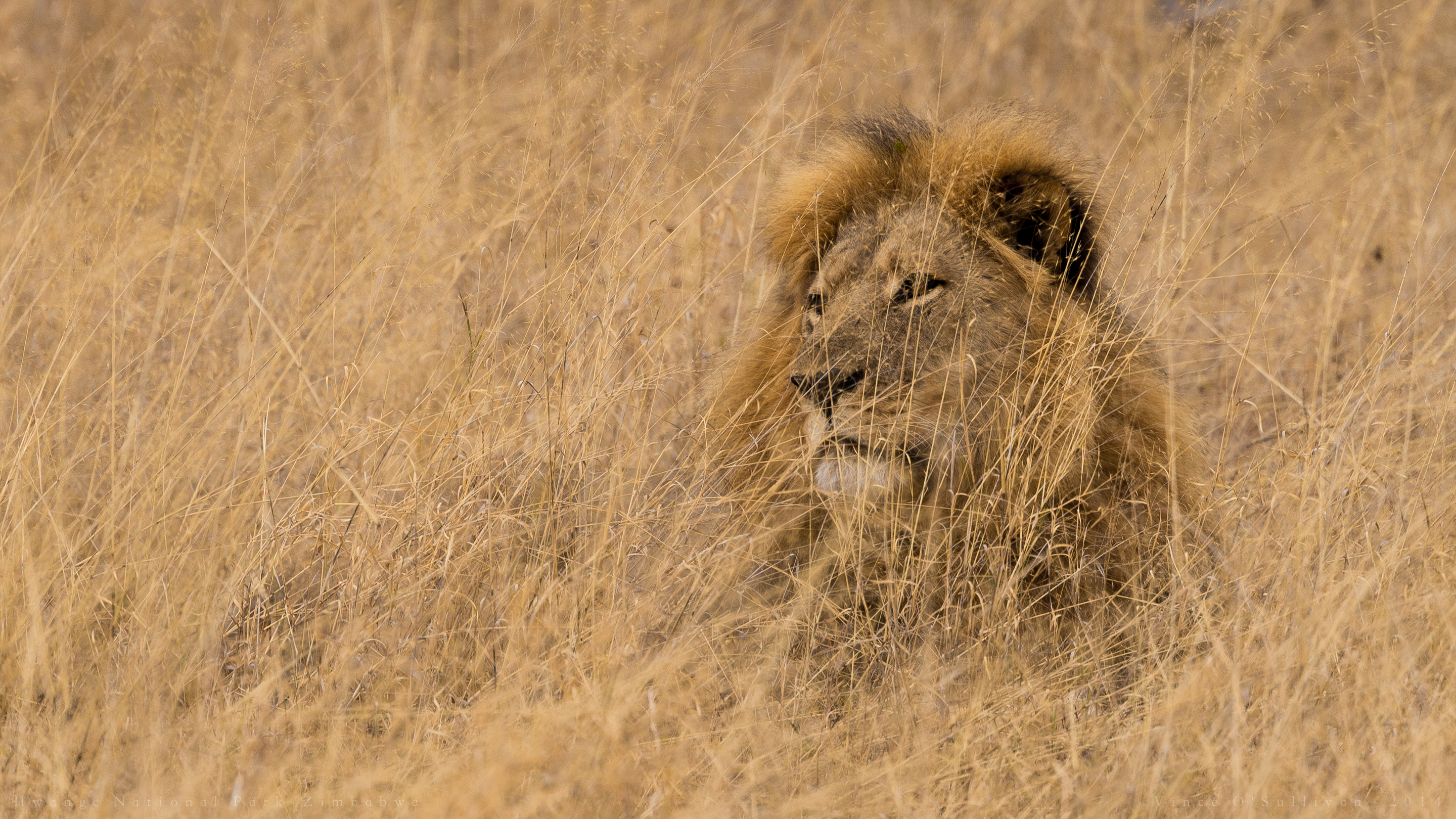 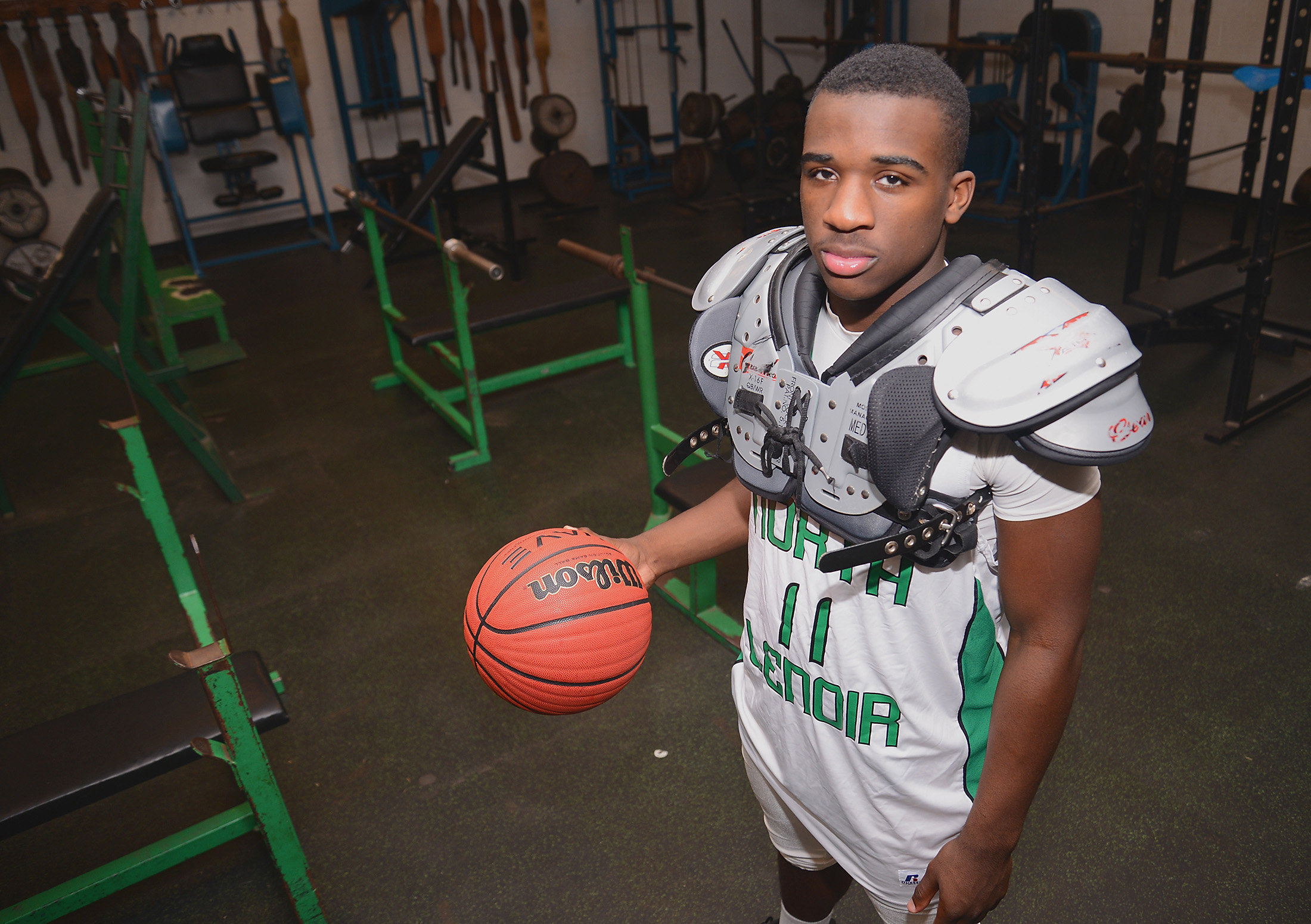 Photojounalism evokes some of the best storytelling. Because what are the pics about other than tales to tell? Alongside his professional business, Zach Frailey works part-time for the Kinston Free Press. “Two Sport Athlete” takes […] 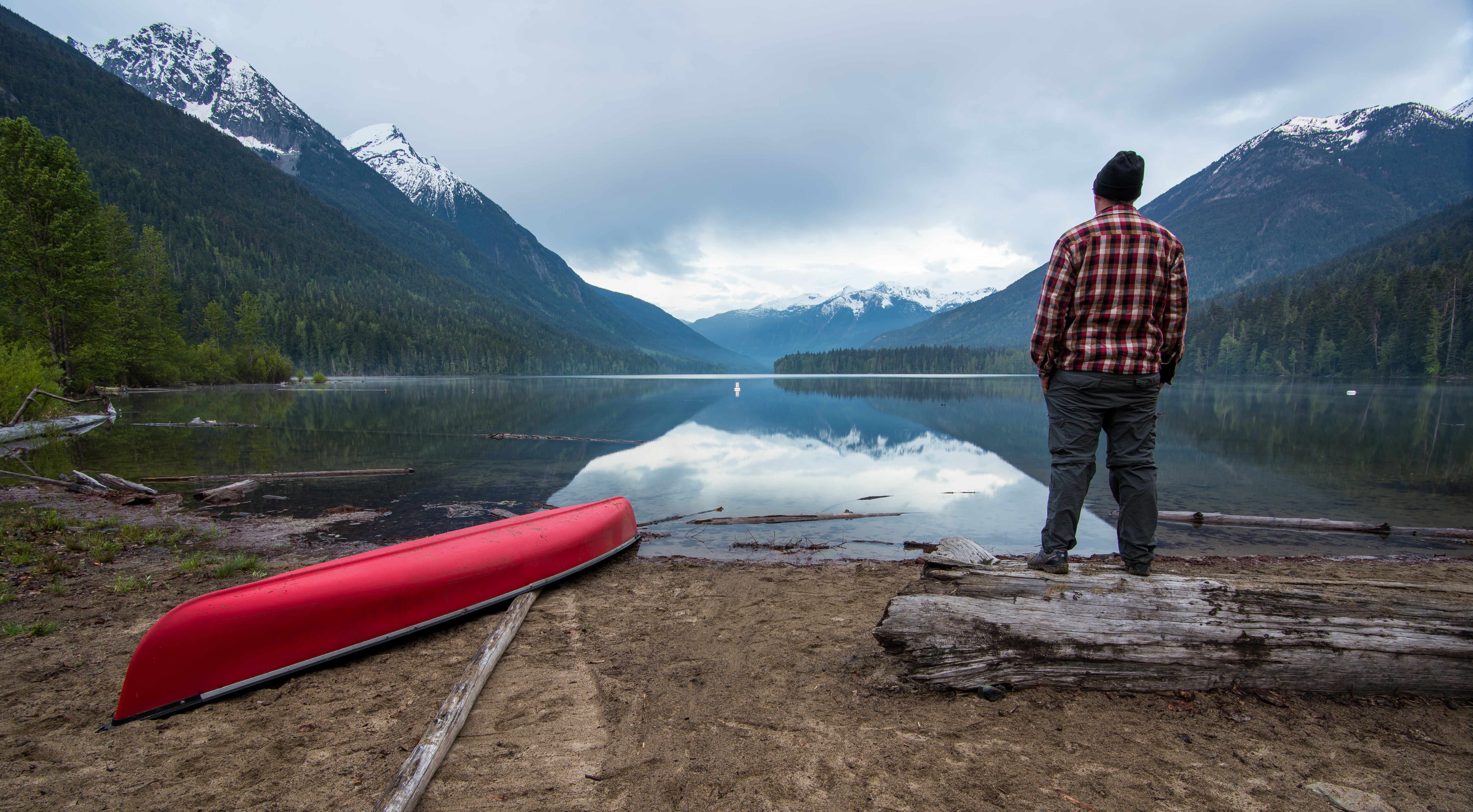 Travel photographer James Wheeler takes the Day with an evocative, wish-you-were-there view captured on May 17, 2015, using Nikon D600 and 17-35mm f/4 lens. Vitals: f/11, ISO 100, .5 sec, 17mm. I picked the pic mainly for composition and color; the red canoe to the left set against the lake looker to the right makes the shot—without even considering the majestic mountains framing the foreground.

James describes self-titled “Birkenhead Lake View”, visited over the “Victoria Day long weekend” (ended May 18 in 2015 and on the 23rd in 2016). “It is a bit far from Vancouver but is an amazing place to go camping for a long weekend. We had relatively good weather for May and will definitely go back next year”.