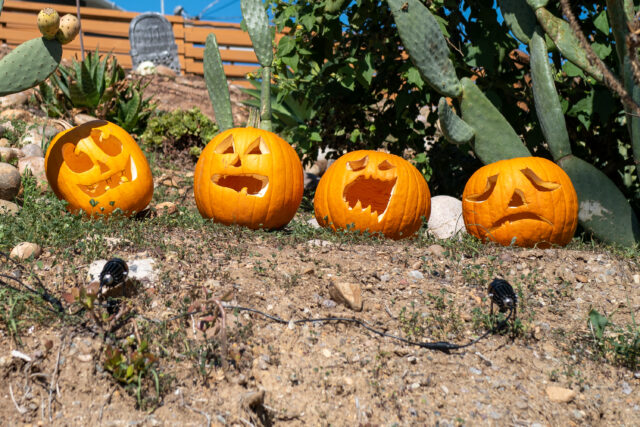 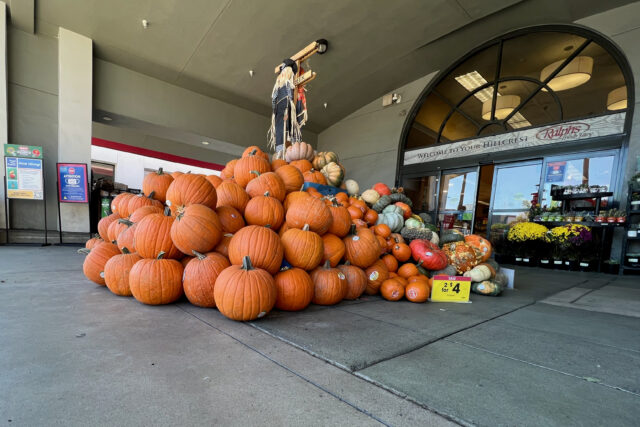 The iPhone 13 Pro camera system surprisingly satisfies—more than any other smartphone to bless my grubby fingers. I am loving the ultra-wide (13mm) and telephoto (77mm) lenses, along with RAW capture capabilities. Shots are sharper than I would ever expect from a device with relatively small sensor and which primary function is not photography.

All combined, the 13 Pro is creative fun—and that’s from my only surface skimming the sea of benefits. The Featured Image is example, with distortion from the ultra-wide lens adding character to an otherwise mundane scene. Vitals: f/1.8, ISO 50, 1/122 sec, 13mm; 1:01 p.m. PDT, yesterday. 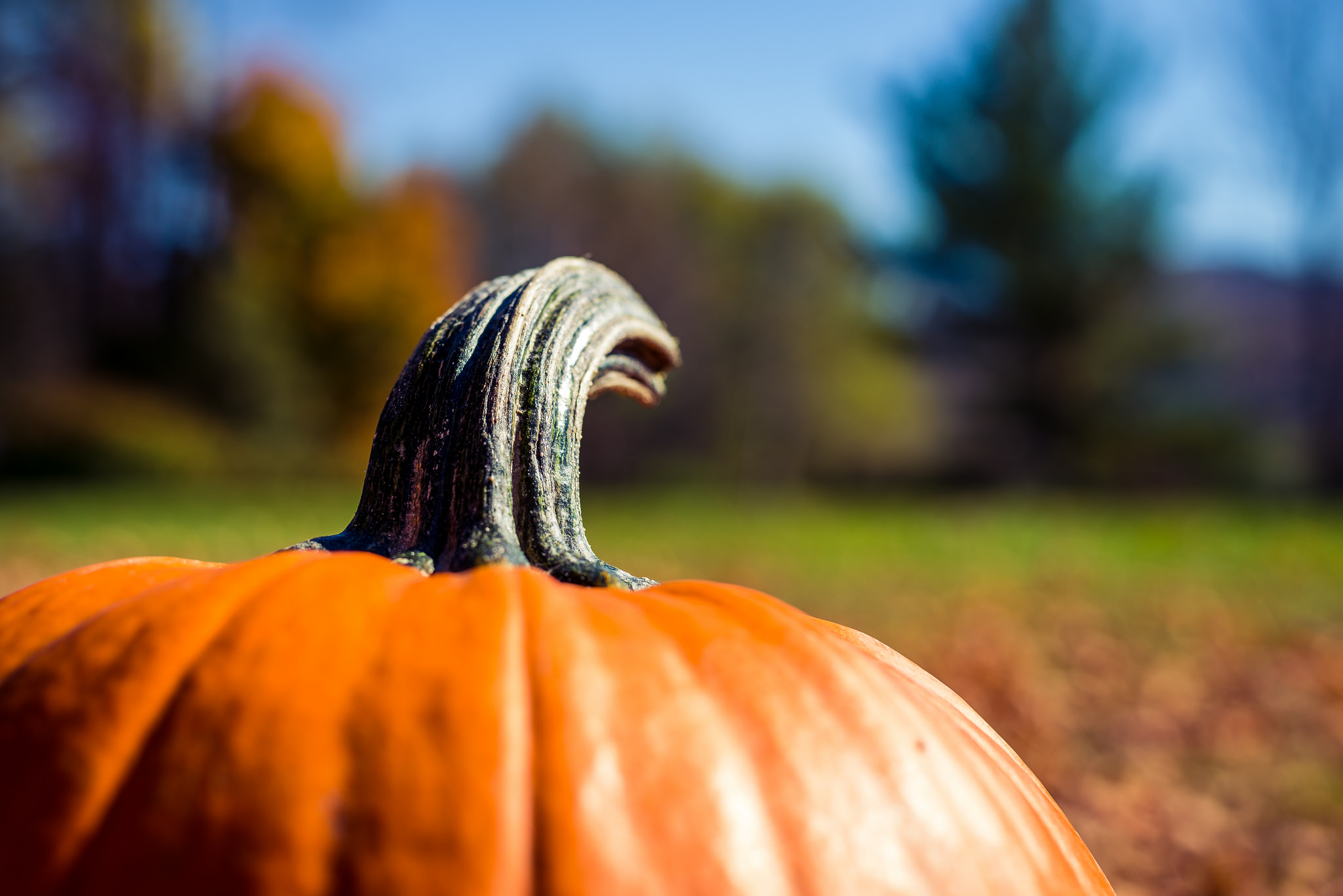 Bokeh and rich color take the Day in a photo with shallow depth of field and the focus placed just right. Nicholas Erwin shot self-titled “Pumpkin Stem” on Oct. 6, 2014, using Nikon D610 and […]