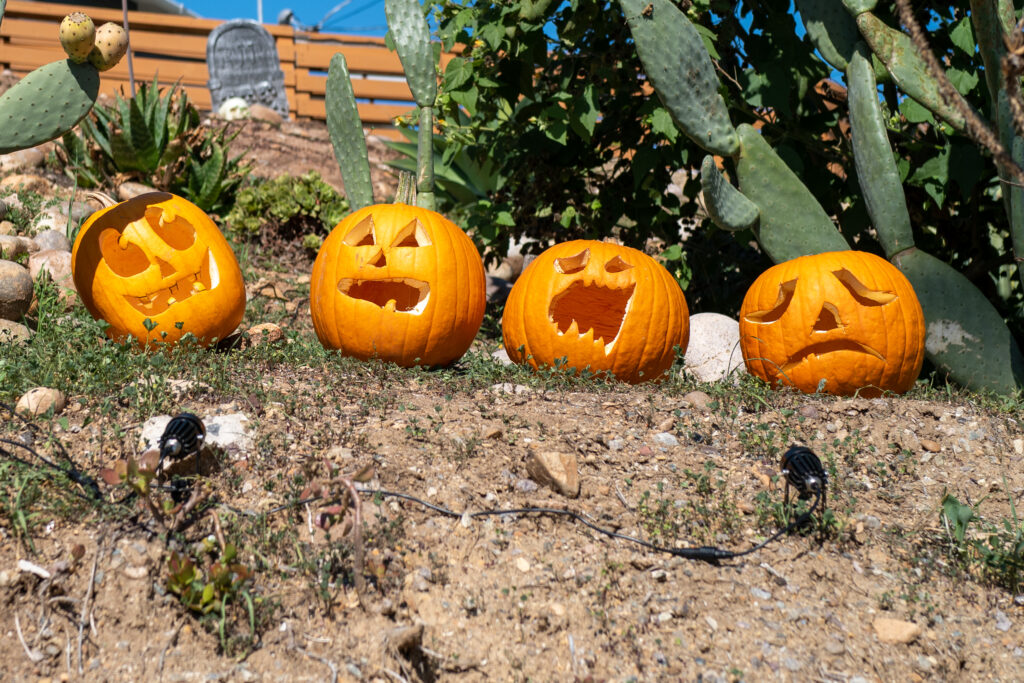 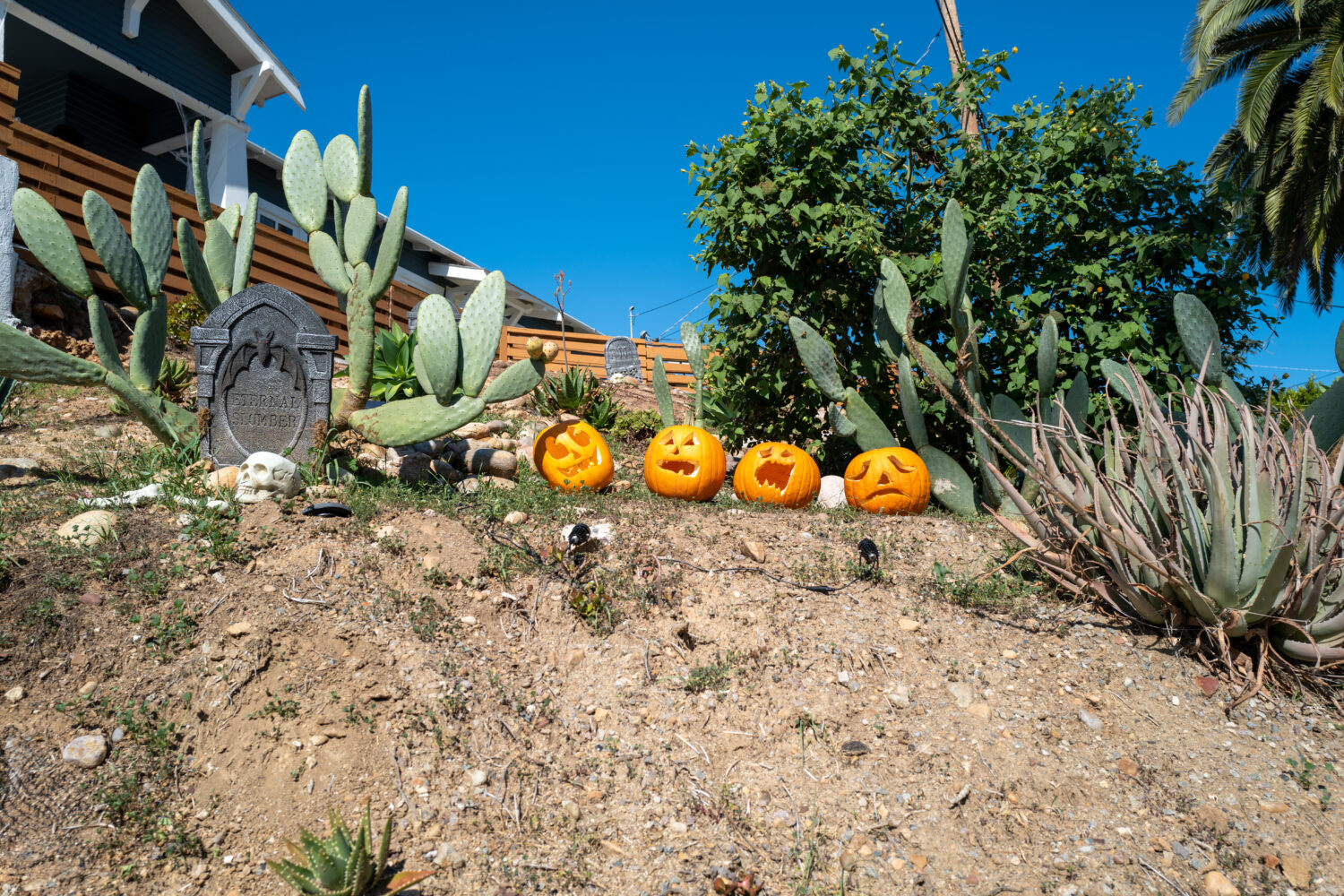 The hill, along Mission Ave, is where I first spotted Johnny more than four years ago. In 2017, when profiled in my “Cats of University Heights” series, he lived with a small colony of ferals. His caretaker took him indoors during summer 2021; he was the last left—and alone. The years, and life on the street, caught up with him. She did right by Johnny, and I understand that he’s happier for it.

Circling back to this post’s title, I really must ask: “Is Jack-o’-lantern a taboo term?” You have all these people losing their minds about gender identity and proper pronouns. Something about Jane-o’-lantern just doesn’t sound right to me. And you?