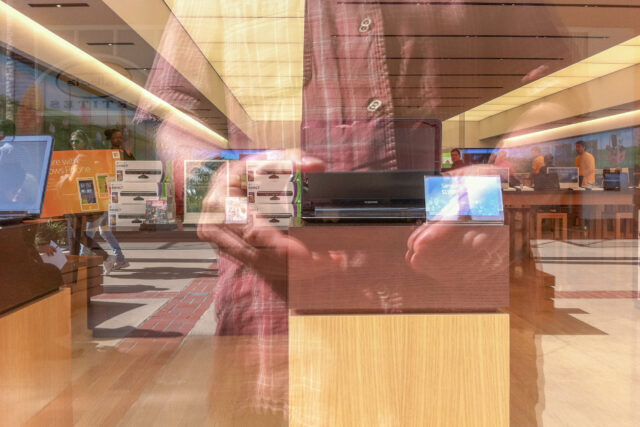 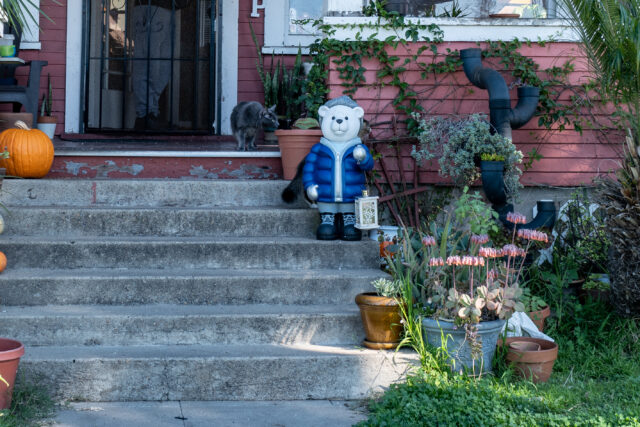 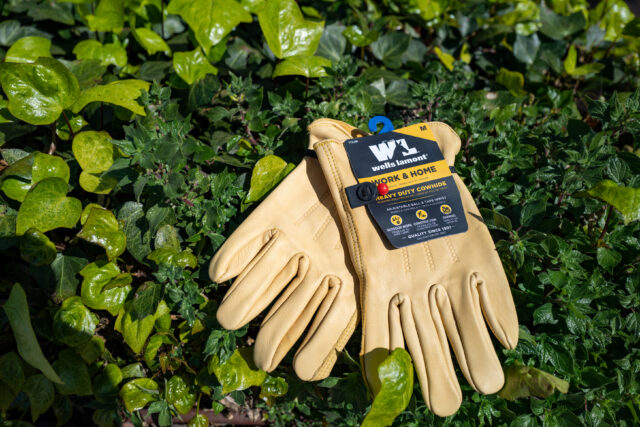 On Valentine’s Day, we rushed to be among the people signing up for “The Prepper’s Roadmap”. Initial enrollment ended on February 18, and we paid $197 for the privilege. The course seeks to educate enrollees about how to prepare for calamities, whether they be natural disasters (like earthquakes or wildfires here in San Diego) or crisis of human instigation (like cyberattack that takes down banking systems or power grids), among others. I would recommend the educational series, if the first-round of registrations hadn’t closed. You can’t sign up today; in the future, though.

My wife and I aren’t so-called preppers—and we never expect be. Meaning: If you’re looking for a horde of food or supplies during an apocalypse, we won’t have it. Our apartment is small and we aren’t of the mindset. That said, we do recognize the increasingly dangerous times in which we live, when looking at advancing economic crisis or Russia’s invasion of Ukraine, for example. Not being naturally paranoid about catastrophes and preparation for them, Annie and I liked the idea of getting some no-nonsense advice from someone who is sensible rather than the typically fanatical. 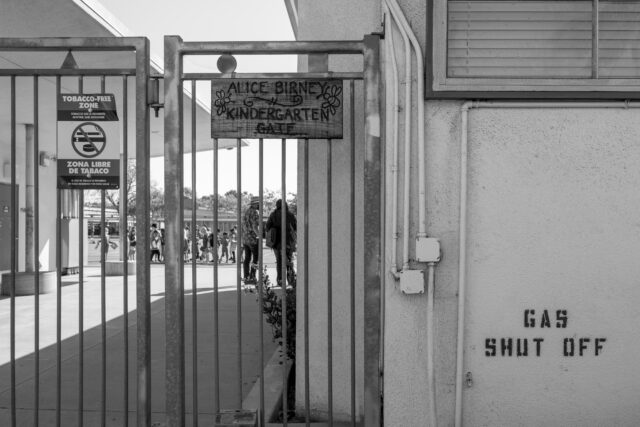 Is the timing deliberate or coincidental? March 11 will be the last day that California school students will may be required to wear face masks. On that date two years earlier, the World Health Organization declared SARS-CoV-2 (severe acute respiratory syndrome Coronavirus 2)/COVID-19 a pandemic. Shall we just call the crisis over, with lifting of the order that compels kids to cover up?

Update, next day: On the morning news, officials from the San Diego school district held firm to masks—meaning students and staff will be compelled to continue wearing them. Reasoning: True that the governor has relaxed rules, but the Centers for Disease Control and Prevention considers the county to be high risk and the organization’s guidance supersedes that from the state. 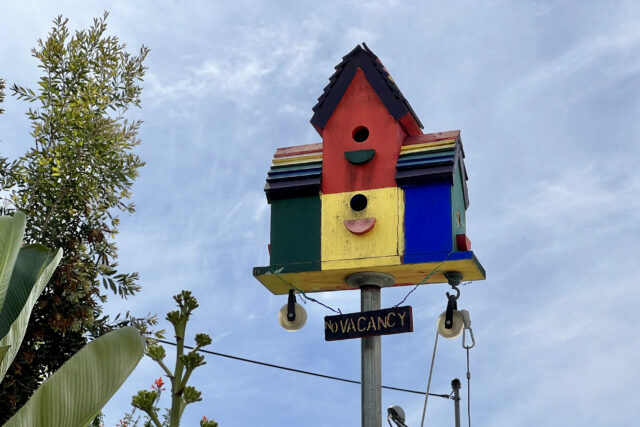 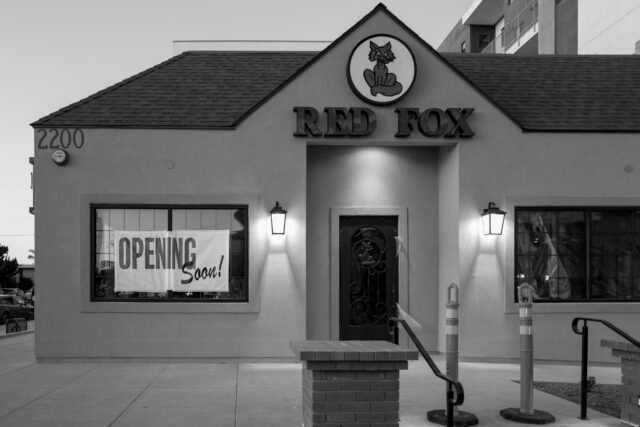 Who other than perhaps researchers at a Chinese lab could have predicted the global lockdown to combat SARS-CoV-2 (severe acute respiratory syndrome Coronavirus 2)/COVID-19. Surely, owners of the Red Fox Steak House couldn’t guess when the restaurant and piano bar—long a fixture within the iconic Lafayette Hotel—lost its lease. Like its crafty namesake animal, the eatery cunningly chose to make a new home directly across El Cajon Blvd in San Diego’s University Heights neighborhood.

But building and opening anew during California’s Coronavirus crackdown, when the governor ordered citizens to stay home and prohibited indoor dining, clearly proved challenging. In January 2021, I shared with you a photo of the then unfinished construction with banner “Opening early Fall 2020”. As you can see from the Featured Image, the place is still outfoxed by the virus—even as mandated restrictions relax. Will we ever eat medium-rare amidst the ambience of live music? I really wonder. 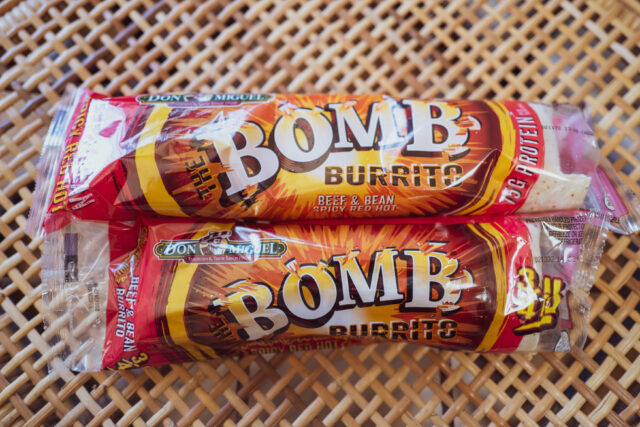 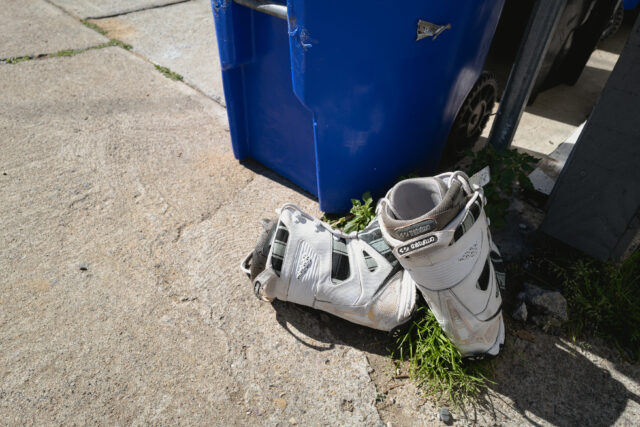 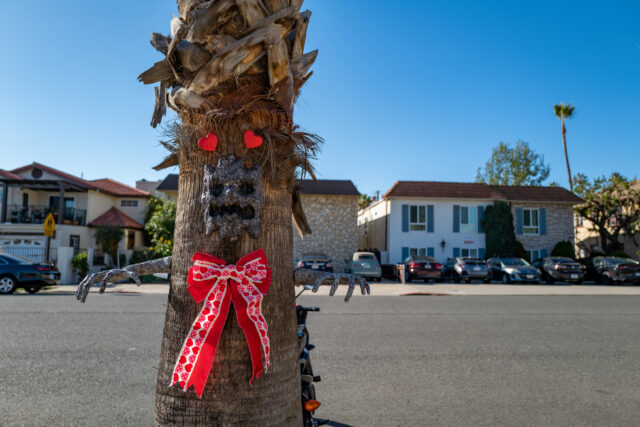 Composed as shot, the moment comes from Leica Q2. If you live in, or visit, San Diego’s University Heights neighborhood, you can see this terrifying tree on North Avenue between Meade and Monroe. 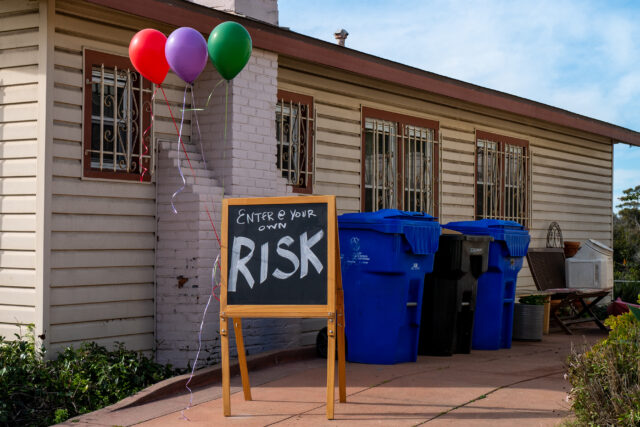 Of all the SARS-CoV-2 (severe acute respiratory syndrome Coronavirus 2)/COVID-19 oddities that I have seen, this sign might be strangest and yet most appropriate—punctuated commentary, whether or not the intention. The balloons suggest a birthday party, possibly for kids. You are welcome but be prepared for the consequences, especially if masks aren’t required. Meaning: You’re responsible for you. 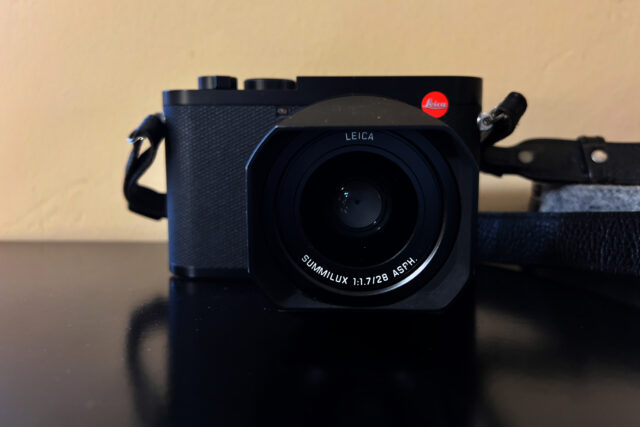 On the last day of 2019, UPS delivered Leica Q2, which would replace the original model that I acquired in May 2017. I was wholly satisfied with the Q, but the allure of higher resolution (47.3 megapixels vs 24MP) and weather sealing led to a sudden sale; Craigslisting two cameras, including the Q, covered the purchase price.

If being psychic, and foreseeing what 2020 would bring, I likely would have stuck with the Q for awhile longer. A series of oppressive and overly-restrictive governor-ordered lockdowns imposed in attempts to curb the COVID-19 pandemic caused by SARS-CoV-2 (severe acute respiratory syndrome Coronavirus 2) made for a difficult street shooting year. With most of California shut down for so much of 2020—and citizens ordered to simply stay home—the Q2 was largely relegated to shooting alleys, empty storefronts, and cats. 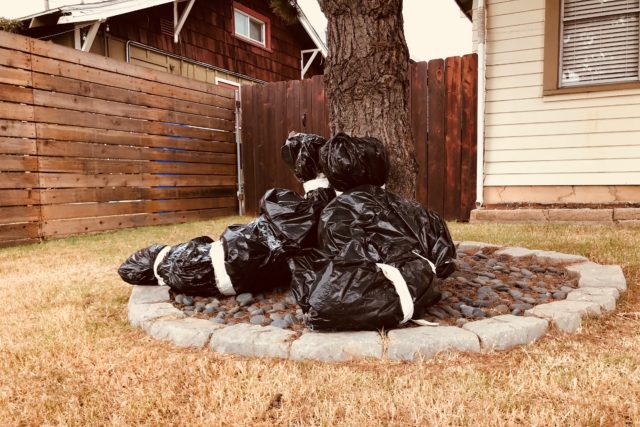 This is what a pandemic looks like—only with body bags stacked up everywhere, assuming anyone survives to fill them. The Featured Image is a Halloween lawn decoration but nevertheless poignant reminder about what a viral apocalypse is and isn’t. I used iPhone 7 Plus on Oct. 31, 2017, near where Cleveland and Monroe meet in San Diego’s University Heights neighborhood. Vitals: f/1.8, ISO 20, 1/336 sec, 28mm; 12:05 p.m. PDT.

The reminder is necessary with so many people testing positive for SARS-CoV-2 (severe acute respiratory syndrome Coronavirus 2) variant Omicron. Given the strain’s Measles-like communicability and the ridiculous amount of testing, which includes millions of at-home kits, the high numbers of positive infections aren’t surprising. Disruption of essential services and supply chains come from mandates that require the infected to quarantine, even when asymptomatic or mildly ill; citizens aren’t sicker just captive to public health policy. Nor are some overwhelmed hospital emergency rooms surprising, when news reports create climate of fear and primary care physicians or urgent care facilites direct those testing positive, or worried about having COVID-19, to ERs.