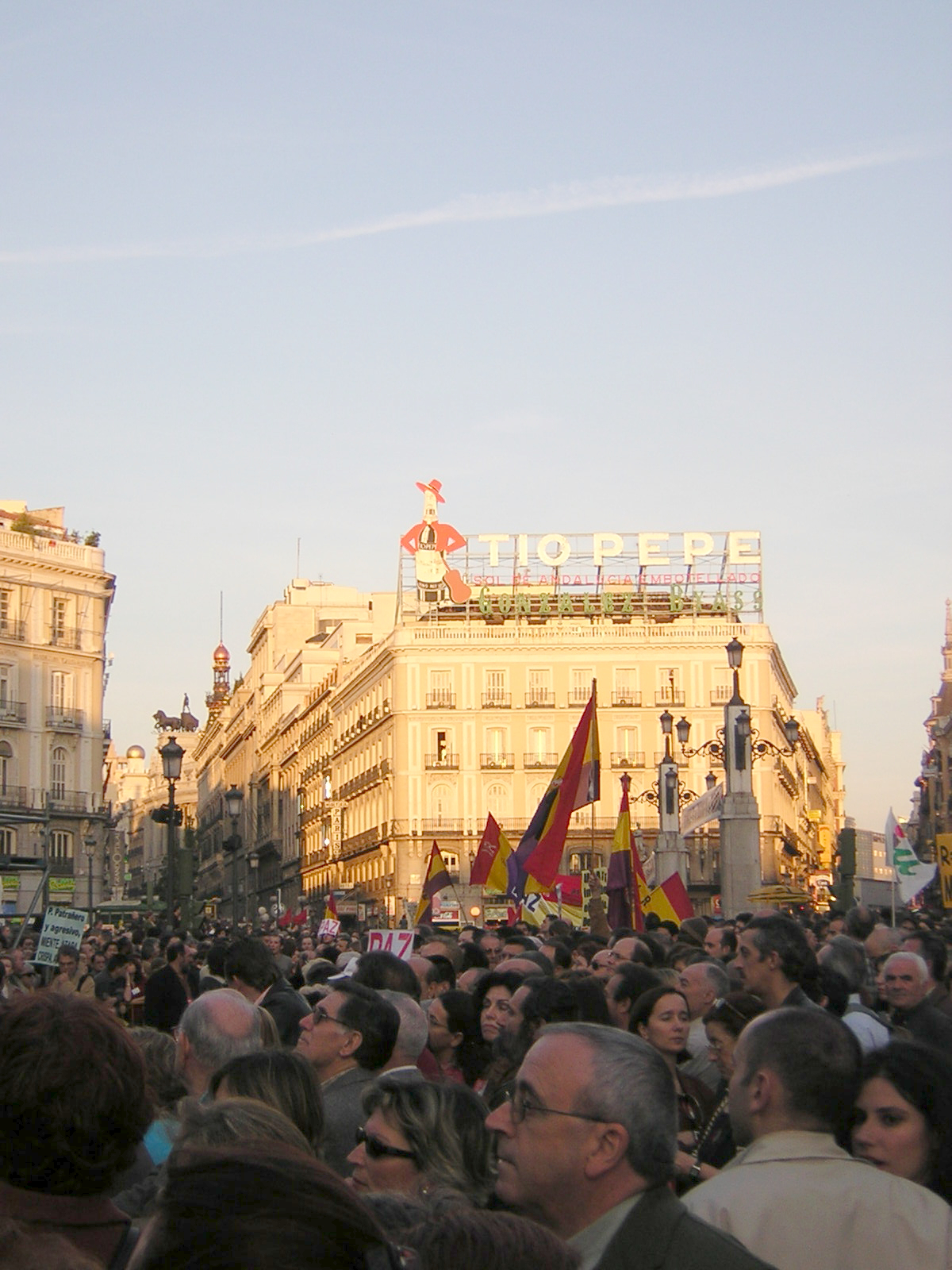 If we are at war, and terrorists are the criminals, then it is a time for responsibility, for taking action rather than laying blame. Sadly, though, America has become the great victim nation; where fault belongs to someone else and abdication of responsibility is a cherished value.

America is gripped with an obsession about feelings and over-concern about sensitivity to how words or actions might “hurt” someone else. But inaction often causes the greater damage. Isn’t it the more charitable act to push someone out of the way of the moving auto rather than worry about whether such action is your responsibility or hesitating for concern you might injure the person when pushing him or her to the ground?

Madrid’s mourning is a momentous event, America. How long must you lie down so that dogs can pee in your face?