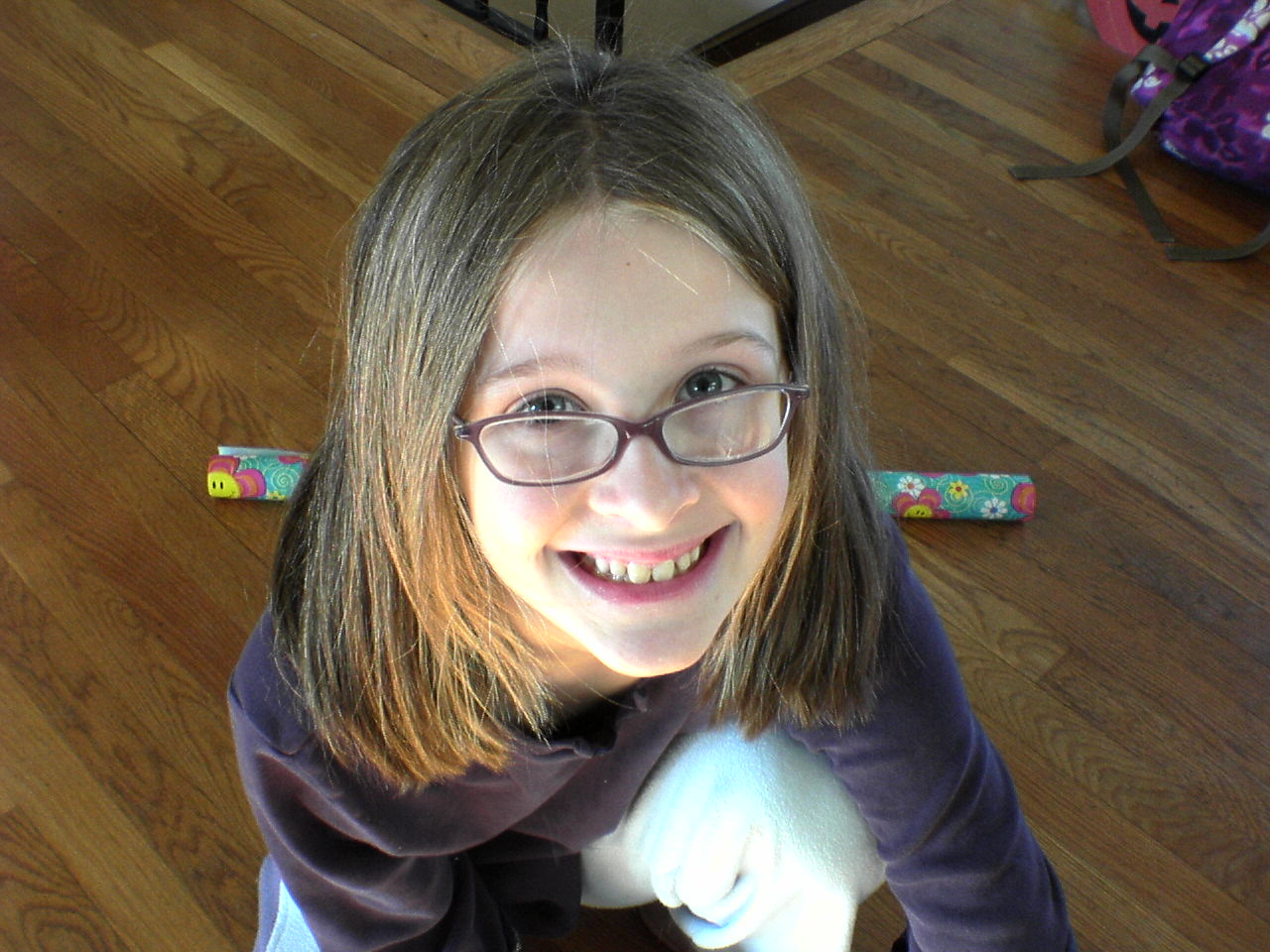 Next I tried the Audiovox SMT 5600. Like the h6315, the SMT 5600 uses Window Mobile 2003, although the newer Second Edition with Windows Media Player 10. The phone commanded great appeal, particularly all the features packed into its diminutive size. But a week after my purchase the Cingular/AT&T Wireless merger concluded, sending the phone’s future to uncertainty. Yesterday, one day short of my 30-day return window, I took the phone in for a refund.

Both devices are considered “smartphones”, but they weren’t smart enough in the ways that I wanted. Their overly data-centric features appealed, but I found that I wanted outstanding telephony with some data capabilities.

So I turned to tried-and-true Sony Ericsson. I’ve owned the T68i, T610, T630, and K700i. The T68i is among our household relics, my wife uses the T610, a friend now living in Spain bought the T630 and my daughter uses the K700i. I enjoyed using each one of these phones. The K700i is so good people assumed that I was talking on a landline. After deciding that maybe I wasn’t ready for a Windows smartphone, I ordered the Sony Ericsson S700i, which arrived on Saturday.

I made the purchase with some angst, worrying the S700i might be too large. That’s the risk of buying a phone without being able to handle it. Fotunately, the S700i meets my tastes. Like other Sony Ericsson mobiles, the S700i is a work of art. The screen is bright and crisp, the interface is familiar (basically same as K700i), and the camera remarkably good. I snapped the picture of my daughter yesterday afternoon as she wrapped a birthday present for a friend. Not bad, huh? And it has not been retouched or cropped. The image is straight from the camera, er, phone.

Cingular plans to carry the S710a, which has GSM 850 instead of the 900 band and adds EDGE support. I use T-Mobile and wanted a phone supporting GSM 900; EDGE is in T-Mobile’s distant future, if I understand correctly. I am more into photos, SMS, MMS, and IM than e-mail or the Web, so the S700’s 1.3-megapixel camera and standard connectivity features are just right. It’s smartphone enough for me.