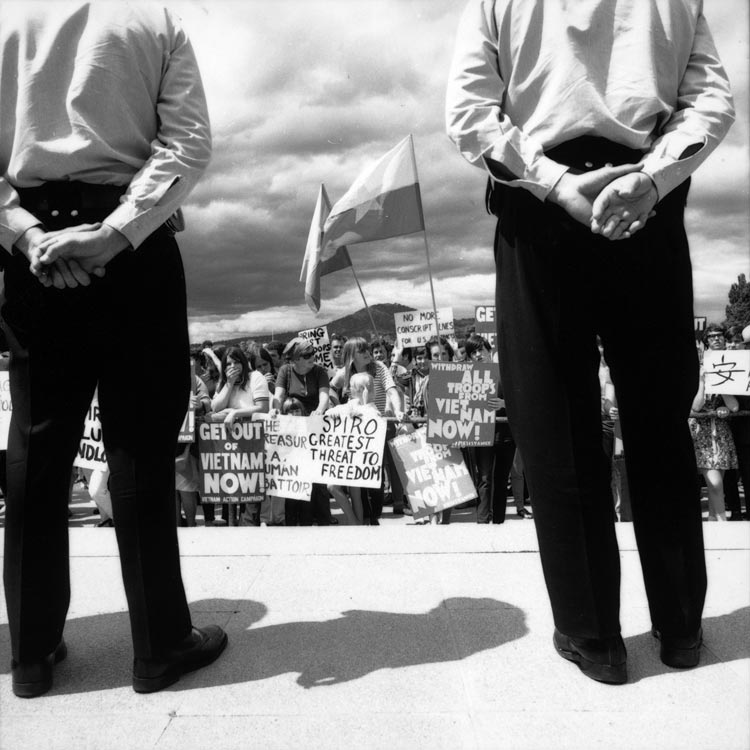 The influence of aging Boomers means that fewer elderly folks today are living below the poverty line, while the percentage of children is “the same as it was in 1966.” Maybe I should call Boomers the “Selfish” or “Self-Centered” generation, where their needs, their emotional feeling of the moment justifies all actions.

Where is the regard for the greater good espoused in the 1960s?

Even then, as a kid, I saw rebellion as being more about the Boomer generation. Consider the Vietnam protests. Exactly who was going to fight in the war? Boomers. Protests were really about them. And where were the cries of Boomer protests when Pol Pot’s regime slaughtered millions in Cambodia following the U.S. pullout of Vietnam? Nowhere.

Nicholas describes himself as a Boomer, a designation he shouldn’t wear. Nicholas and I were born the same year, 1959. I’ve long held the contention that people born in the last six years of the boom really aren’t Boomers. I call them “Cuspers,” born on the cusp between generations; many Cuspers that I know don’t share most Boomer values. Most of them are closer to Generation X, although there are plenty of differences.

That Nicholas could write such a self-depricating column about Boomers in some ways validates that he is somewhat removed from the values—or lack of them—that defined the generation. I see former President Bill Clinton’s sexual scandal (I’m not talking Democratic or Republican but Boomer politics) as the metaphor for that generation’s values. Maybe coincidence, but three recent CEOs caught in scandal—Bernard Ebbers (WorldCom), Kenneth Lay (Enron) and Martha Stewart—were Cuspers on the edge of the Baby Boom (officially 1946-64).

I came of age during a second wave of protest, when punk rockers threw off the yoke of their Boomer siblings and early 1970s sexual self-indulgence epitomized by disco. Angry maybe, the punkers had no alternatives, either. Anger and resentment are no solutions to any problem.

More than 20 years later, there is a new anger, sometimes vicious and vindictive, and prevalent in music of the last four or five years. The Ataris’ “The Saddest Song,” Everclear’s “Wonderful” and Smile Empty Soul’s “Silhouettes” are examples of songs expressing the anger and frustration of family breakdown or parental neglect. Plenty of other artists—Good Charlotte, Green Day, Linkin Park and Sum 41, among many, many others—express similar anger in their music.

I see a huge generation gap growing between Boombers and their progeny, whether children or grandchildren. While Boomers are a huge economic force, the generation coming of age now (some folks use Generation Y or NetGen) are about as large a group. They come of age at a time when technology has taken knowledge long the proprietary of the old and given it to the young. The potential impact is topic for a future blog. For now, I will predict that the Lost Generation may yet be held to accounting.

Pardon me if I sound angry, because that isn’t the case. Disgusted maybe, but not angry.