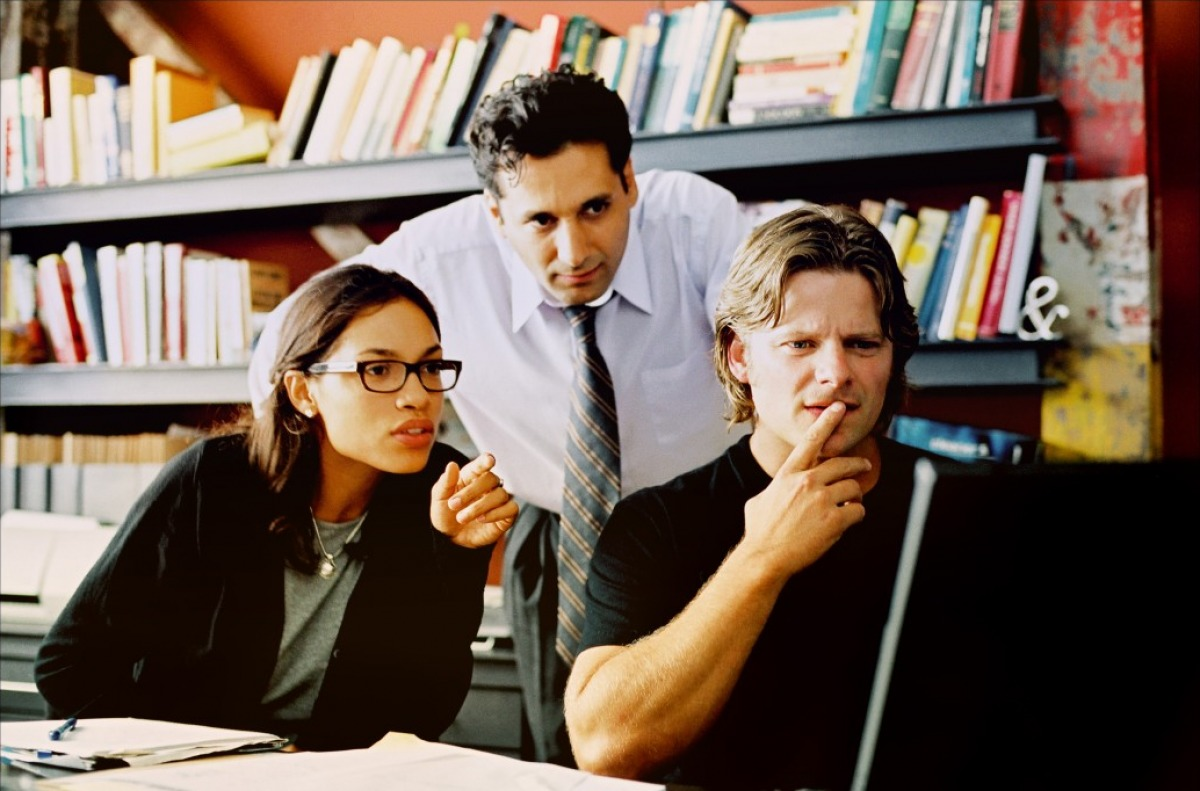 The point: I can empathize with Glass’ temptation but I can’t sympathize with his deceptions. He betrayed the trust of his profession, editors, coworkers and, most importantly, New Republic readers. No excuse can justify his actions.

As I watched the movie, I tried to understand how someone could take such risks telling so many lies. Best way I could understand is remembering being 13. A year earlier my best friend had died in a tragic traffic accident. A new neighborhood friend, scoundrel really, introduced me to stealing. I felt really funny about it at first. I remember taking something from the local Woolworth’s and feeling afraid and bad. After the first success, I felt compelled to steal again and again, each time taking greater risks.

Finally, one afternoon coming from the swimming pool with a younger kid, I stopped into a local department store caller Millers. In the bookrack I saw—and I swear this is true—The iChing. I felt drawn to the mystical book, but had no money to buy it. So I stuffed the paperback down the front of my shorts and walked out the door, where I was immediately nabbed for stealing.

For years after, I would startle if touched on the shoulder from behind, because of how the plains clothes guard nabbed me. Trip to the police station, later to court and my stealing stopped—not that I had done all that much really. But once was one time too many.

So I can somewhat relate to the fear Glass probably felt and the bolder risks he took. But that’s about as far as any identification with him goes. The one asset every reporter or writer has is trust. That trust is supposed to be inviolate and absolute. Once lost, it can never be recovered.

I encourage every young journalist to watch the movie or read the Vanity Fair article of the same title on which the film is based. News in Internet time puts greater pressure on reporters and writers to deliver better stories faster. Glass started out seemingly innocently spicing up stories so that they would be more interesting.

But that is a treacherous path from which there is no turning back. As a 13 year old, I knew stealing was wrong, and everything was OK as long as I didn’t cross the line. But once I did, everything changed. I see Glass as following a loosely analogous, wickeder path. It’s a road to ruin no real journalists would take.

Stephen Glass is pretty famous for his misdeeds, but that’s not the kind of infamy most people would want to live with. Hard work, fair and accurate reporting and building of trust with editors, colleagues, sources and readers is the basis for meaningful success.

If you violate trust, you will eventually get found out. Why? Because your peers are journalists and it’s their jobs, their callings, to uncover the truth. Even if the truth is a bunch of lies.

Do you have a journalstic ethics story that you’d like told? Please email Joe Wilcox: joewilcox at gmail dot com