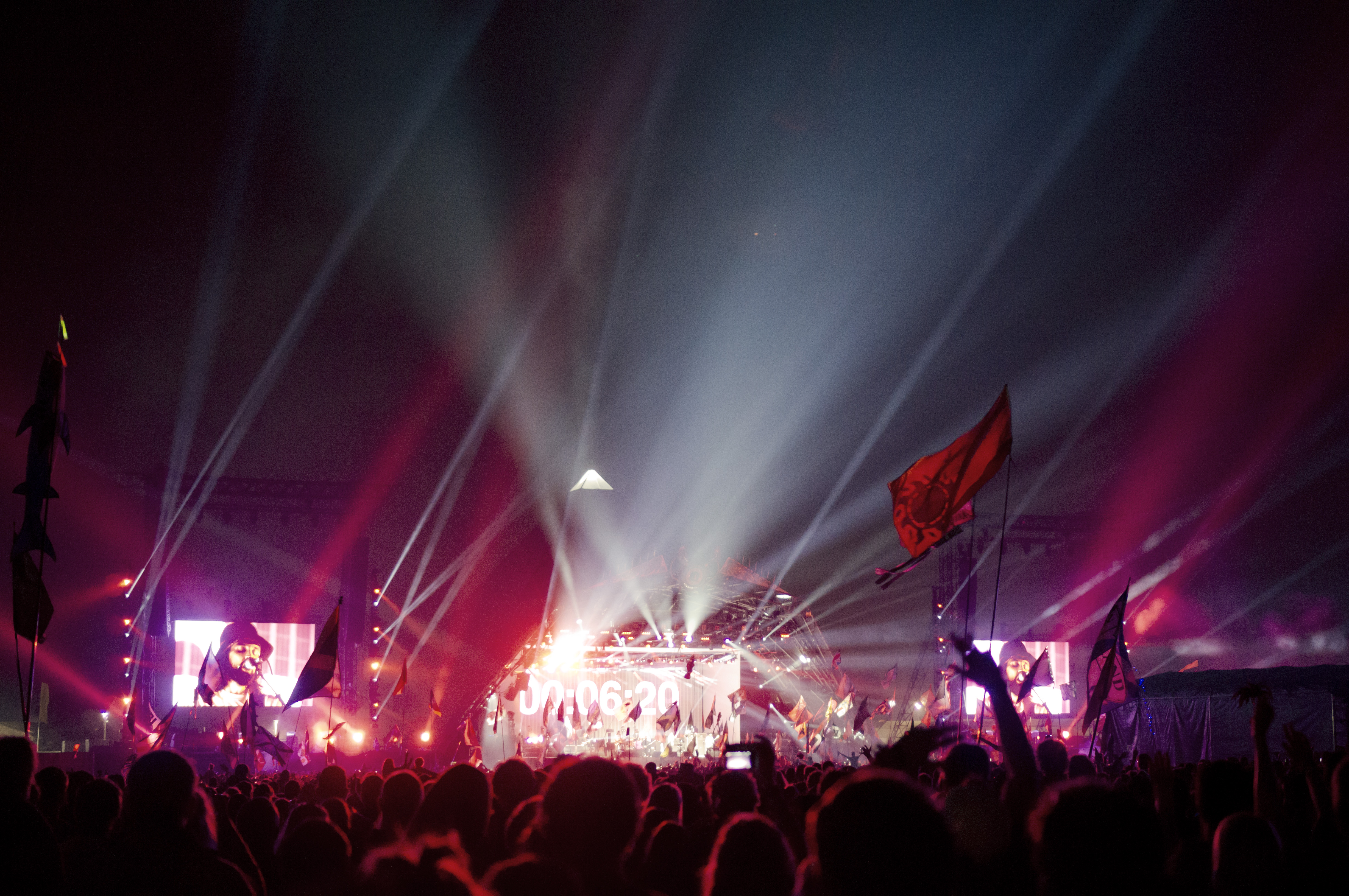 The channel made its cable/IPTV debut in mid-January 2006 with different name. Happy 10th birthday! Belated. On Sept. 1, 2008, the name changed to Palladia. In March of that same year, Ovation shuttered my favorite music video channel ever: International Music Feed, which Universal Music launched in 2005 and sold to Ovation a couple months before the big shutdown. Unlike MTV, IMF presented artists from across the globe. I discovered more independent and global acts there than from any other source.

For example, lamenting about IMF’s closure two years later, I posted in August 2010 link to music video “PÕE A MÃO NO AR”, describing discovering Portuguese band Munto Secreto while watching the channel. Palladia’s international flavor, while nowhere as great, combined with recorded live performances rapts, my interest. “Live” is the new name, so we can expect that. But what about overseas festivals like Glastonbury or BBC program “LATER…with Jools Holland“?

Then there is concern that once brought under the MTV brand: The music network will do to Palladia what it did to other channels. Silence the music with original programming that is anything but performances. You know: “Mob Wives” on VH1 or “Jersey Shore” on MTV. Hey, I like “Teen Wolf”, too (confess, you do), but I remember when the network played more music vids.

Palladia’s live performance appeal is something more: Looking at the two examples—or the European MTV Music Awards—Americans get content they much won’t anywhere else. Viacom operates MTV Live HD in 32 countries, and the programming is quite similar to Palladia. Unification of the brand makes loads of sense in this context. But, please, Viacom, keep—and, of course, extend—the flavor that makes Palladia more of a global stage for live music.

Update A Day Later: Name is changed, but programming is same—and better.