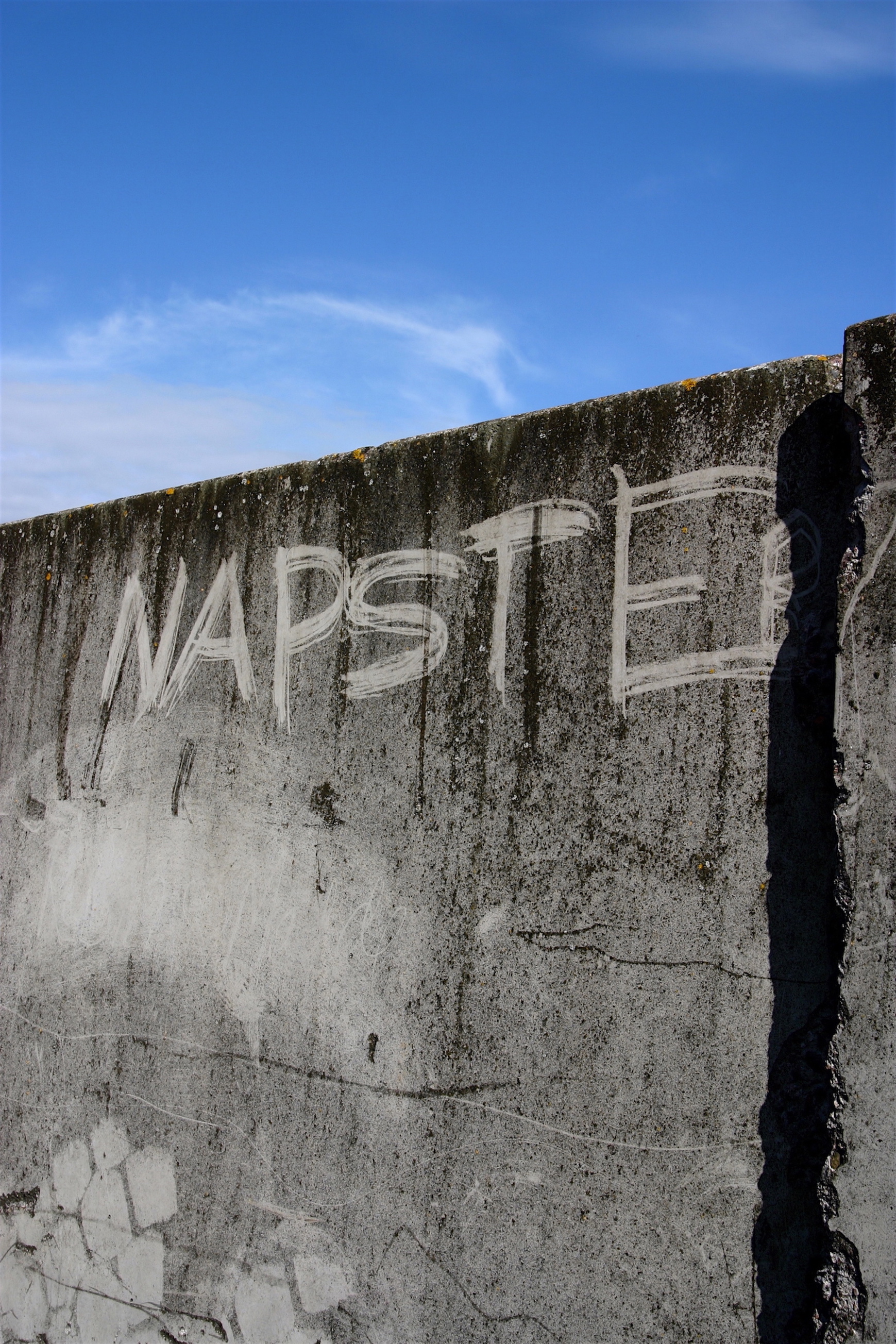 My wife is prepping my daughter for home school. She was surprised that my daughter couldn’t identify one U.S. state. “We were supposed to learn last year in social studies,” my daughter said. Apparently, the teacher couldn’t get to it. While I am largely satisfied with what the public school teachers taught my daughter, the incident reminded me of something that happened late in the school year.

One Friday, my daughter asked about Napster. She knows that I have gotten songs from Napster and wanted to know about stealing music. Problem: Her confusion over the original Napster filing-sharing site and Napster 2.0, which sells music or offers it on subscription basis. Her fifth grade teacher was source of the confusion.

The kids were asked about the ethics of taking songs from Napster, which the teacher had explained offered the music without permission and with no compensation to the artists. That’s just lovely marketing for the now legal Napster, telling the kids it’s a site for sharing stolen music.

My daughter said that many of the kids didn’t see a problem with file sharing because they reckoned that those people downloading the music would be more likely to buy albums. There is certainly research supporting this theory. My daughter took a harder line, reasoning that if the artists didn’t get paid, file sharing is stealing. Her concern about my possibly stealing music is why she gingerly asked about Napster.

I couldn’t deny having used the original Napster, particularly when working as a reporter I had some investigative cause. Back then, I loudly maintained that people would pay if given the option. Pay I do, now that online music stores like iTunes or Yahoo! are available.

I corrected the teacher’s misinformation, explaining to my daughter that Napster does in fact compensate somebody, usually the music labels rather than the artists directly, and that songs are sold with permission. We subscribe to Yahoo! music anyway, which makes moot the whole Napster debate. I also informed my daughter that I paid for every song we possess, whether on CD or iTunes download.