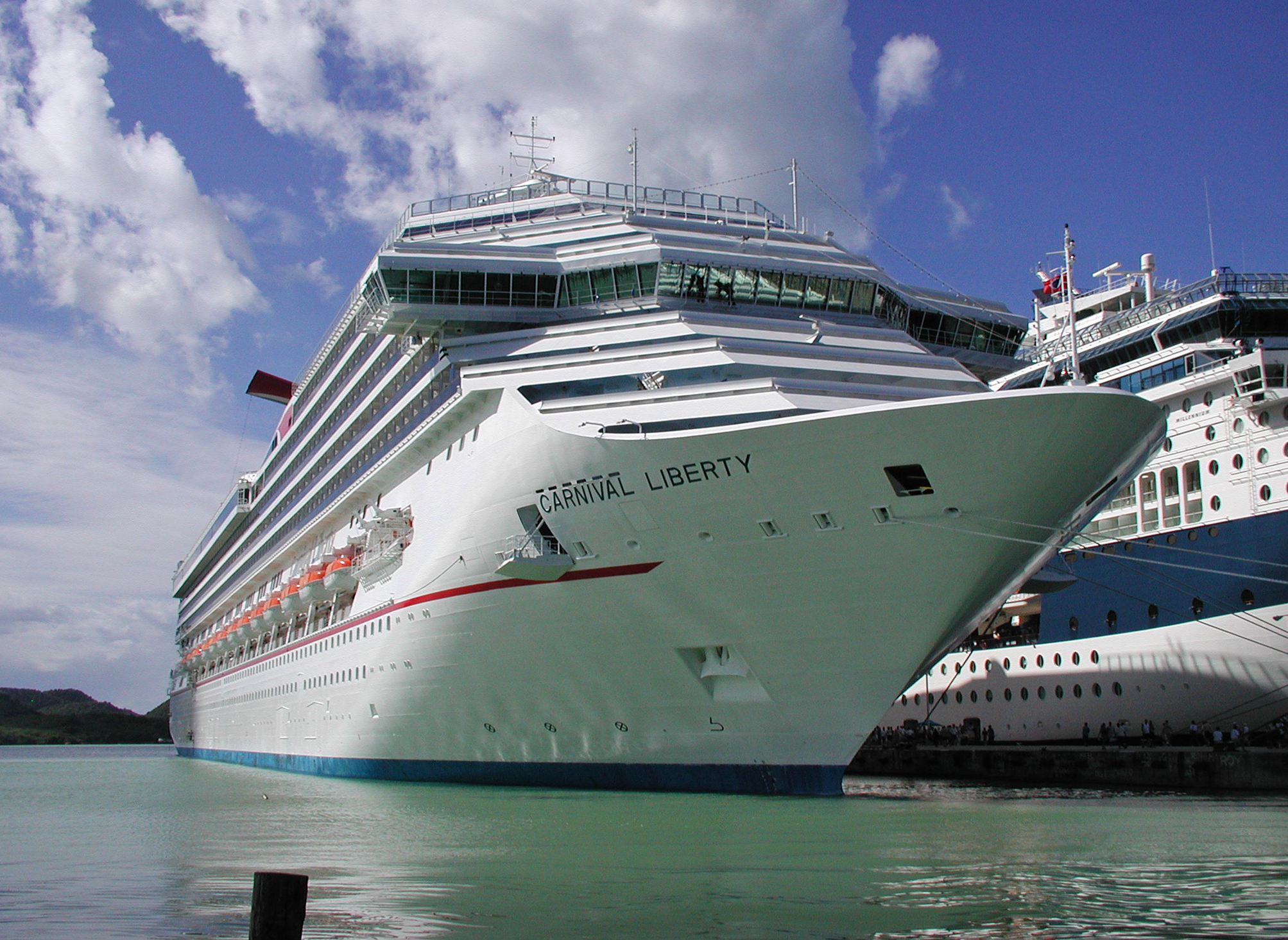 Looks like FEMA has charted Carnival cruise ships, three of them, to house New Orleans refugees. Damn, what a smashing idea. As many as 7,000 people will stay on the ships, which, according to Associated Press, FEMA has charted for six months.

Of course, the refugee charter will displace thousands of vacationers. Better they save their money anyway. Economy is going to sour for awhile, with one of the country’s busiest ports shut down. As for the cruise ships, I hope the accommodations are comfortable. These poor people have suffered enough.

Some advice to FEMA: Please be wise about who gets on the boats. Proximity, lottery, whatever reasonably fair method. Don’t favor the white folks here. Race already is too much an issue right now in New Orleans.