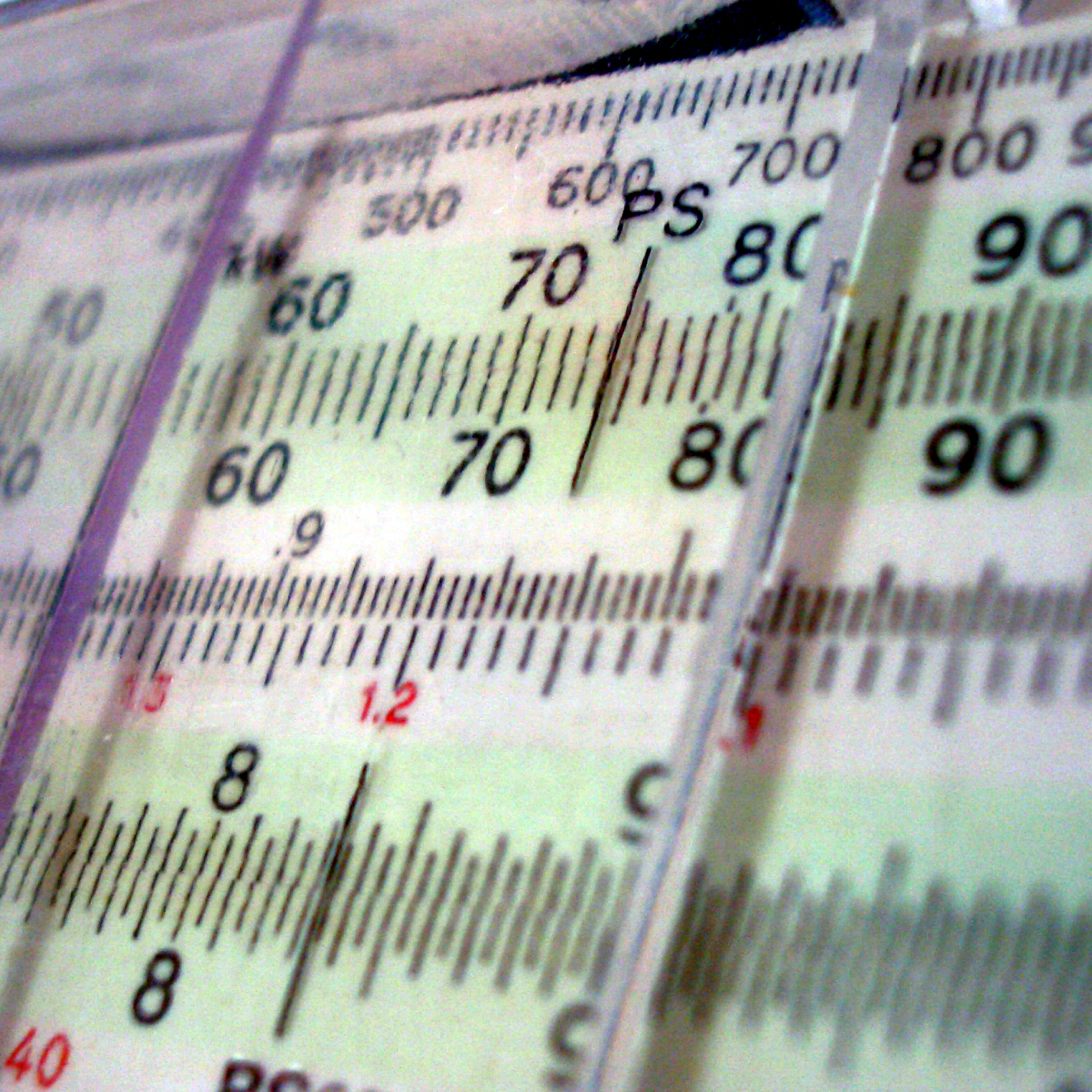 Yesterday, while home schooling our daughter, my wife learned that the girl had no real grasp of subtraction or division, because she had been taught estimation. My wife described the process as more complex than doing math the old-fashion way, by the way. I should note that my daughter’s elementary school was more than half monitory, mostly Hispanic.

I’m disgusted by the approach taken by the public school and for the rationale that I assume is behind it. This kind of educational racial profiling hurts all the kids, because they don’t properly learn basic skills, and the approach stinks of liberal elitism.

I tend to be fairly apolitical and have my gripes with hard-core conservatives and liberals. One of my longstanding gripes with liberals is the idea of looking out for minorities by deciding what’s best for them and, in too many ways, treating them lesser in the process.

Last night, I took my daughter to get buck-a-scoop ice cream from Baskin Robbins. She told me about learning long division and how proud and accomplished she felt. That’s how you empower kids.