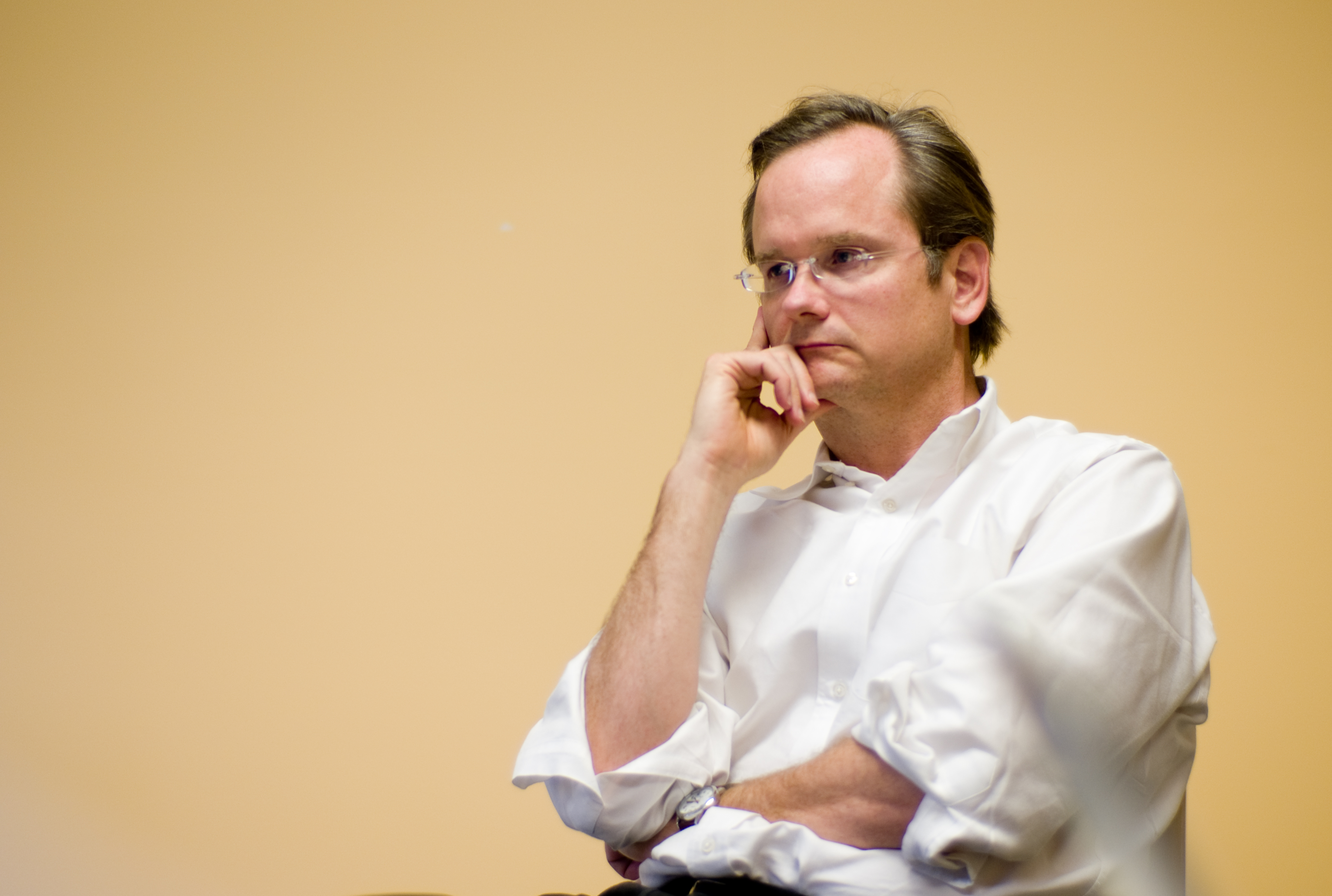 I don’t see how the Bush Administration’s proposal to stiffen copyright laws synchs with the intentions of the framers of the Constitution and Bill of Rights. Last decade’s Copyright revisions were bad enough and prostitute the whole-purpose concept of public domain. My concern is bigger than copyright expiration. These laws designed to protect intellectual property, particularly with the Internet and digital distribution as justification for revision, increasingly are threats to free speech.

I’m no lawyer, and I certainly don’t have the intellectual prowess of Lawrence Lessig (who, sigh, unsuccessfully challenged the “Copyright Extension Act” before the U.S. Supreme Court). But even a dimwit like me is smart enough to recognize the potential problems posed by giving more power either to government or business with respect to intellectual property. Greed is a powerful deterrent to the broader good. And there is big money in copyrighted content, trademarks and patents.

Couple weeks back, my daughter made a home movie to send a friend. She wanted to add song “Kids in America” as the background music, but I had to say no. It’s copyrighted material. I certainly wouldn’t object to people using my songs that way. Humans have an innate desire to communicate, to create and to share, so I’m not surprised by what my daughter wanted to do. The song’s copyright violates human nature. What kids in America want to do is to share the music with other people.

Early last year my wife took a trip to Israel, as part of a women’s peace coalition for uniting Christians, Jews and Muslims. She went twice, actually. She brought along her Canon PowerShot S500 and took some beautiful pictures, which she wanted to share. So, I prepared a photo slideshow using Apple’s iDVD with Zero 7’s “Somersault” as the music bed. I figured that fair use provisions would cover something that I had made for personal use. I told my wife it was OK to lend out a second copy of the DVD to someone who had attended the event. That person, without asking, made several duplicates. Worse, that person planned to show the DVD in public, which really would have put me in violation of the song’s copyright.

Several weeks passed before I rounded up and destroyed the four or five duplicates and, sadly, even the originals. I burned a a new copy of the DVD with lesser music available for public use. “Somersault” really matched the tone of my wife’s photos.

Now, if that proposed copyright revision were law, I could have been looking at serious jail time if prosecuted. For what? Innocently making a photo DVD of women on a peace mission? But that’s the kind of power Americans are ceding to government and business through digital intellectual property law revisions. I’ve simplified here, of course. But the basic principle is sound. Unfortunately.

Whatever happened to the America that opposed the restriction of information among fascist or communist states? Yet we allow restrictive intellectual property laws to slowly erode our freedoms and free speech. And exactly whose benefit are these laws? I don’t recall reading anywhere in the founding documents of the United States about the rights of businesses. But those documents do lay down rules for protecting the rights of the people and their will being done. Exactly how does the exalting of one person’s or one businesses’ or one conglomerate’s copyright, trademark or patent benefit the greater good of the American people?

If not tired from a long day at work, my argument would be crisper and delivery snappier. But I’m sure this topic will have need of revisitation.

Editor’s Note: This entry was reposted from the joewilcox.com archive on April 14, 2010 using the original date. It had been offline for about two years.