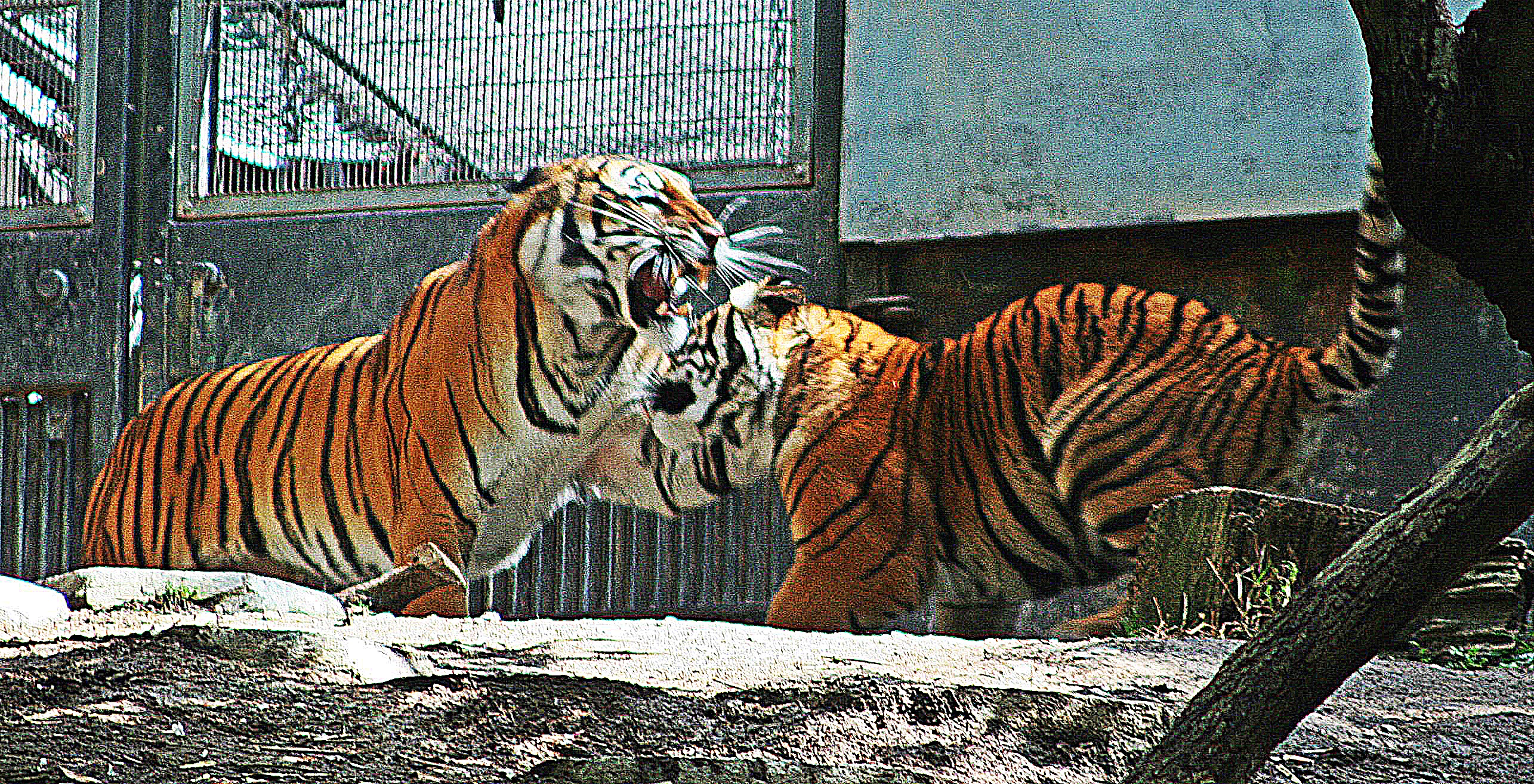 Encyclopedia Britannica has taken out an advertisement in several major newspapers demanding that magazine Nature retract a December story that showed fairly even accuracy with Wikipedia. The ad appears like a memo, “RE: Demand for Retraction”. Ouch, I guess the normal editorial channels didn’t respond. The memo, uh, advertisement, describes the Nature article as “an affront to the principles of sound scholarship, and we urge Nature to issue a full and public retraction of the article”. From “we urge” is underlined.

Who says there’s no drama in science?

The ad isn’t the first response from Britannica. Last month, the encyclopedia issued a scathing 20-page rebuttal of the Nature article. Heck, the rebuttal even made mainstream USA Today. Naturally Nature responded and with a point-by-point rebuttal. The position, simple stated: “We do not intend to retract our article“, which I guess is how Britannica got to the point of taking out the newspaper ad.

What were those 1970s commercials about not fooling with Mother Nature? Britannica versus Nature is a drama that will fiercely play out. Both sides have staked their reputations and the authority and accuracy of their research. It’s a nerd fight and likely to be a good one.