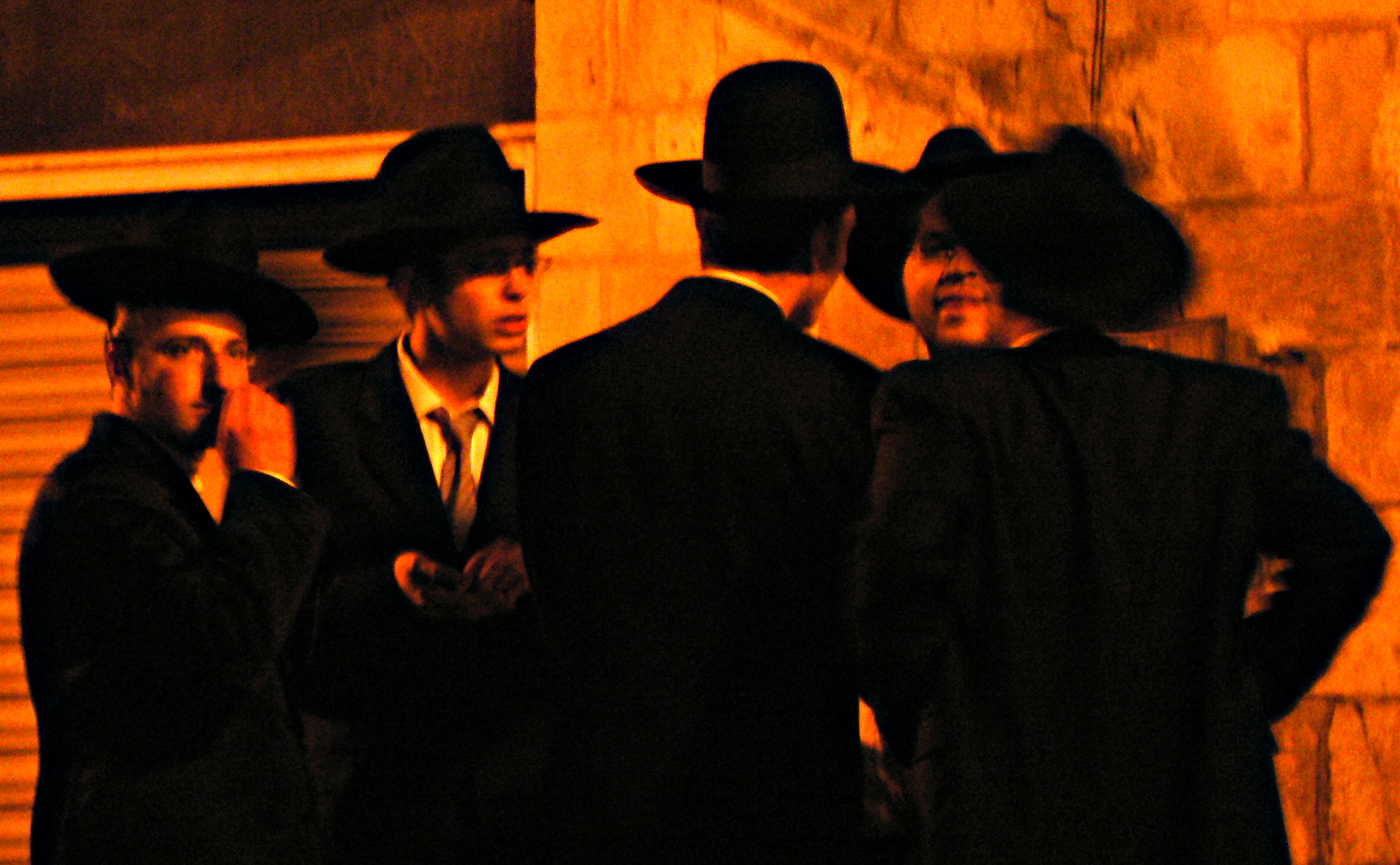 Of course, the founding fathers—the heroes of the American Revolution—would be terrorists, too, under current laws. But I think of them as commandos.