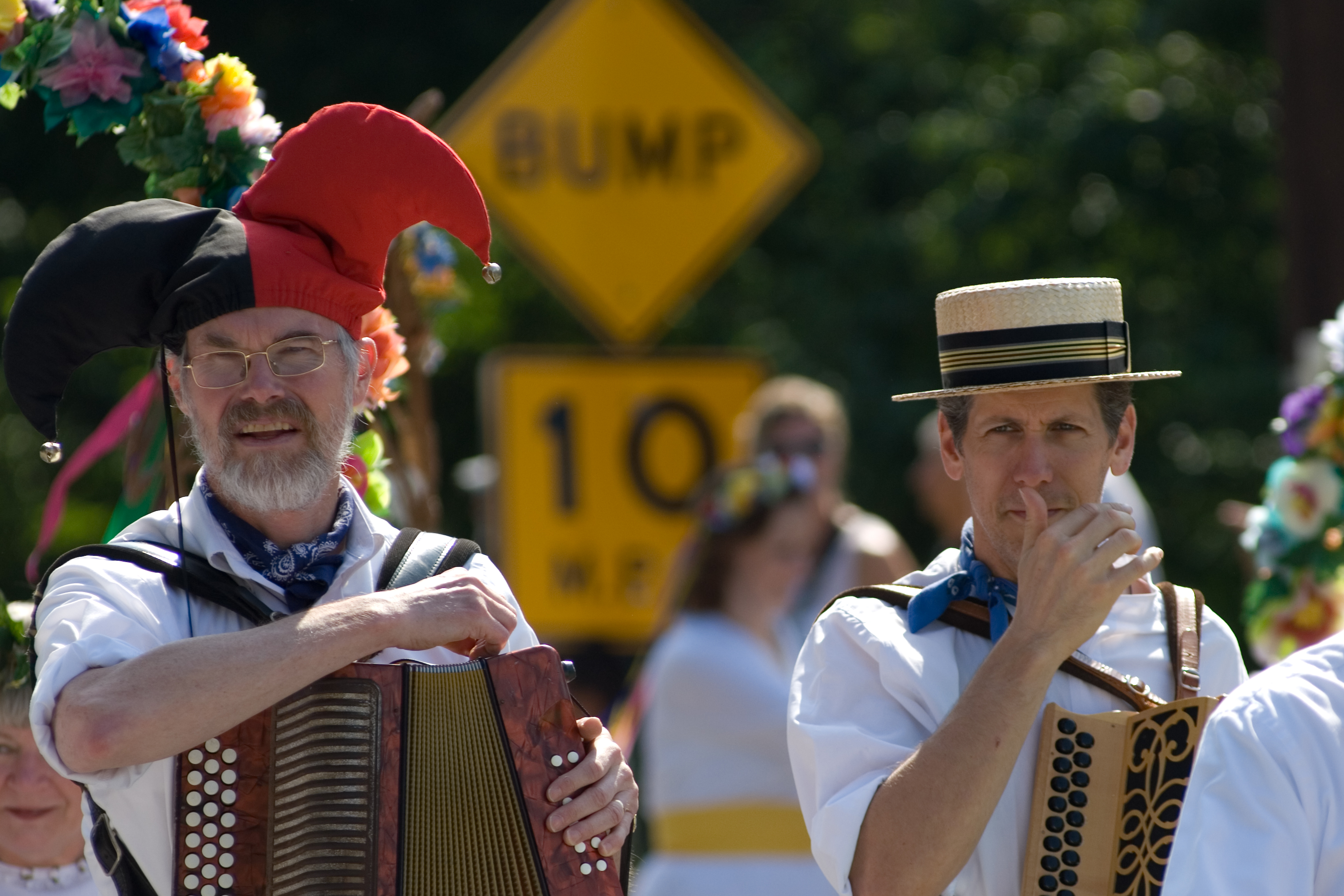 This afternoon, I completed a 180-degree turn with respect to photo gear. I completely abandoned Canon and moved to Nikon. I had made a kind of switch before; this one is permanent. All my Canon equipment is gone. Timing is strange, because I passed up opportunity to buy new dSLR models from both companies.

I have used the Canon EOS 20D since 2004—with a break in-between with the Nikon D200. I eventually switched back to Canon, because of my daughter’s ice skating. A good friend had my old Canon f/2.8 L lenses, and he was willing to trade my Nikon gear. With the 20D’s lower noise at higher ISO and the amount of light captured by the f/2 and f/2.8, I got better pics from the ice rink than with the D200; I had f/3.5-5.6 lenses, and the Nikon camera produces more noise at higher ISOs.

But as much as I adored those L lenses, particularly the Canon 135mm prime lens, I missed the D200’s greater flexibility, better ergonomics, and auto ISO. I also realized that video made much more sense for ice skating, since my daughter can review her moves. Additionally, we are moving to a sunnier climate, where low-light performance will be less of a concern.

I got lots of inquires and offers overnight. The best came from a gentlemen living in Arlington, Va. His bank had hours—on the Sunday of a holiday weekend, no less—and he was ready to take all three lenses for his Canon 5D. Strange coincidence, he was moving from Nikon to Canon and had couple of good lenses available.

Yesterday, I was in Penn Camera, which had a Nikon D200 on hold for a customer who didn’t show. I was told to call back today to make purchase arrangements. I had planned to buy the D200 body from Penn and the Nikon AF-S DX VR Zoom-NIKKOR 18-200mm f/3.5-5.6G IF-ED lens from Ritz Camera, which could get the lens in a couple of days. I had used the 18-200mm lenses when I previously owned a D200. But Penn wouldn’t sell me the lens after all; there was a waiting list.

By this time, I had already committed to selling the Canon L lenses, although I could have pulled out of the deal. One option: Pre-order the recently announced Nikon D300. But I ruled out that choice, because:

I called around and found a D200 Kit—with AF-S DX ED 18-70mm f/3.5-4.5G lens—at the Ritz camera in Bethesda, Md. Why should I pay extra for the 18-70mm lens only to replace it with the 18-200mm lens? There simply was no justification for it. But my buyer had a Nikon ED lens, the AF NIKKOR 80-200mm 1:2.8D. It was an older version, with no hood or case, but acceptable price as part of a barter-cash deal. I decided that I would be better off with the older f/2.8 lens, considering that the guy taking my Canon lenses would be willing to take back the 80-200mm for cash; I could try it risk free. Going this route meant a change of plans, though, and no Nikon 18-200mm lens.

So, the guy from Arlington took my Canon lenses and I got cash and his somewhat beat up 80-200mm lens. There’s enough cash left over for the AF Micro-NIKKOR 60mm f/2.8D. Here I am, back in Nikon land—and quite satisfied with the decision. The D200 battery is charging now. Tomorrow is the annual Labor Day parade here in Kensington. I will put the D200 and Nikon 80-200mm to test then. The 20D is gone and replaced by the D200.