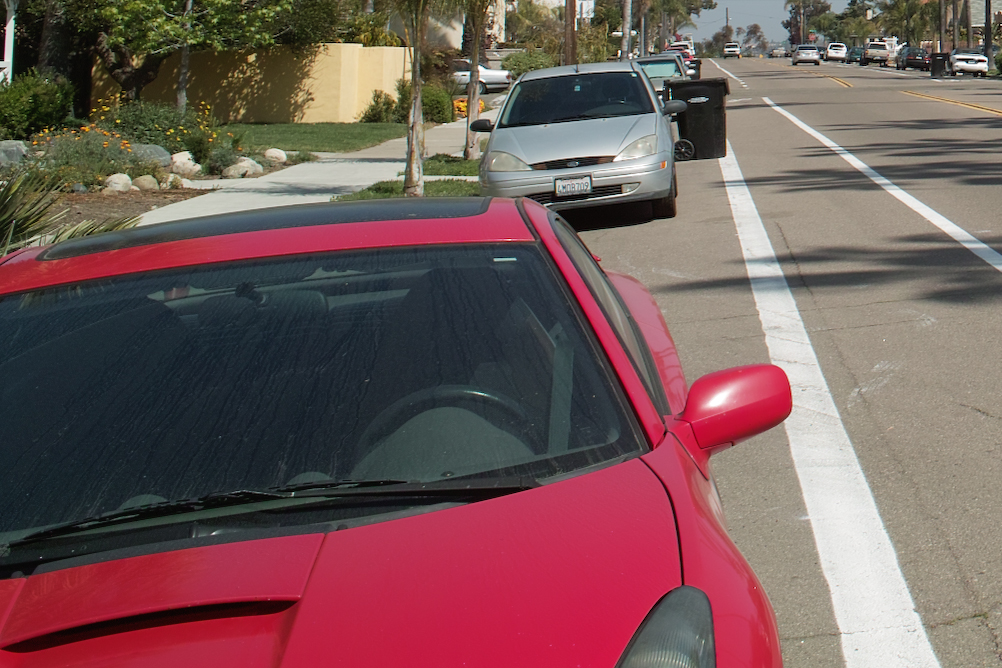 A few months ago, I decided to get out of the dSLR market and go compact camera. I made the decision after using a Canon PowerShot G9. I concluded that a compact with RAW capabilities could meet most of my photo shooting needs. Sure, there would be compromises, but the Nikon D200 often stayed bagged because of the trouble taking it anywhere.

On the Ides of March, I took a new G9 out to shoot the St. Pat’s Day parade in Balboa Park, here in San Diego. No question, the compact was quite a bit different to use, yet manageable. Wee problem, though: Not a single picture was usable. There was a problem with the camera, most likely the sensor. So, after a nearby camera store determined that the G9 was in fact defective, I let the Canon compact go.

I strongly considered getting another G9, because it’s so well-rounded a compact. But the intriguing Sigma DP1 was close to release and tempting. The Sigma DP1 is unusual in that it packs a full dSLR sensor into a compact size. Megapixel is not the measure of a camera’s worth. For compacts, manufacturers generally squeeze more megapixels out of smaller sensors, leading to visual artifacts, purple fringing and other problems. The sensor (and, of course, lens) makes the camera.

Carl linked to another hands-on review, by Said Karlsson. Said is a photographer and journalist. Carl also is a photographer. Based on their terrific photos and commentary, I ordered a Sigma DP1 on March 18 from Amazon, which listed availability as March 25; I was to receive the camera on March 26!

But something strange happened on March 23. Amazon changed release date to March 18 and availability to one-to-three months! On March 24, I contacted Amazon by phone for clarification. A customer rep told me, “Looks like you got the last one.” But I wasn’t reassured. He told me to call back if there was no shipping notice on March 25. 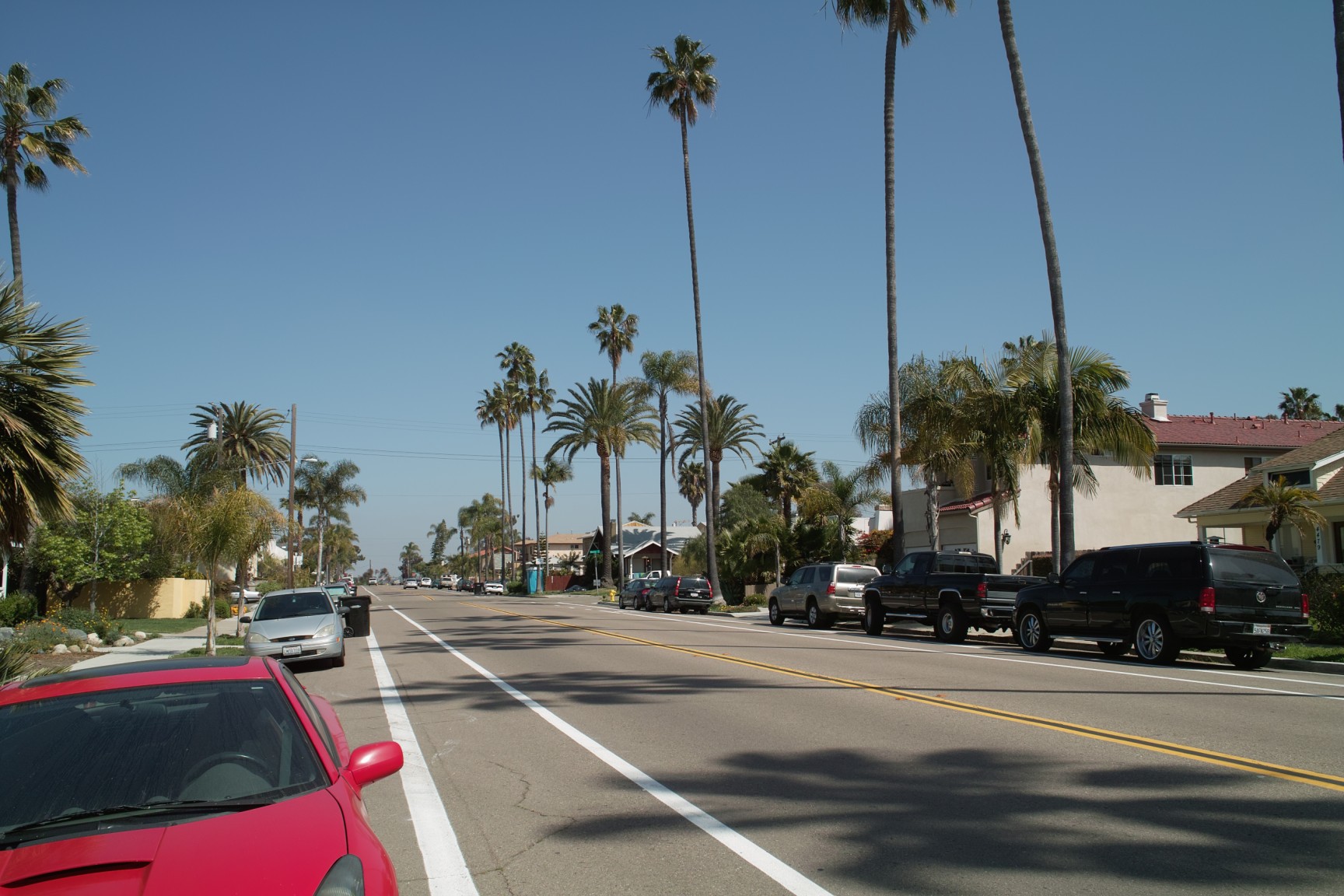 The next day, I called and was told by a different Amazon rep that a DP1 had been procured for me through another distributor. There would be a two or three day shipment delay and then another three to four days shipping. That didn’t sound right! So around nine in the evening, I called Amazon customer service again. The third rep reassured that a DP1 would come through an alternate distributor by Friday.

Less than 12 hours later, Amazon sent an e-mail saying, “Unfortunately, we are unable to ship the item(s) as soon as we expected.” The revised ship date: As early as 5/12 and as late as 6/20. I called Amazon for the fourth and final time and received confirmation of the dismal news. I complained about being lied to, then cancelled the order.

Maybe Amazon did me a favor. I called around locally and found that George’s Camera, a scant two-mile drive from my apartment, had one DP1 left in stock. Problem: It was promised to the owner of the San Diego Padres; his second DP1, no less. The store called and asked if he could wait until the next shipment, in just a few days, for his second camera. Absolutely, he said. (I’m a Padres fan now, baby!)

So, yesterday afternoon, I got a Sigma DP1 as expected but from George’s Camera and not Amazon. The camera will be tough to get for some time, because of high demand and quality controls applied to early production runs. David, the George’s Camera sales rep that got me the DP1, said that Sigma only plans to produce 200 units for April distribution.

The DP1 is amazing. The two pictures above were taken with the DP1. The first is a crop of the second. I’ll post more about using the camera tomorrow.