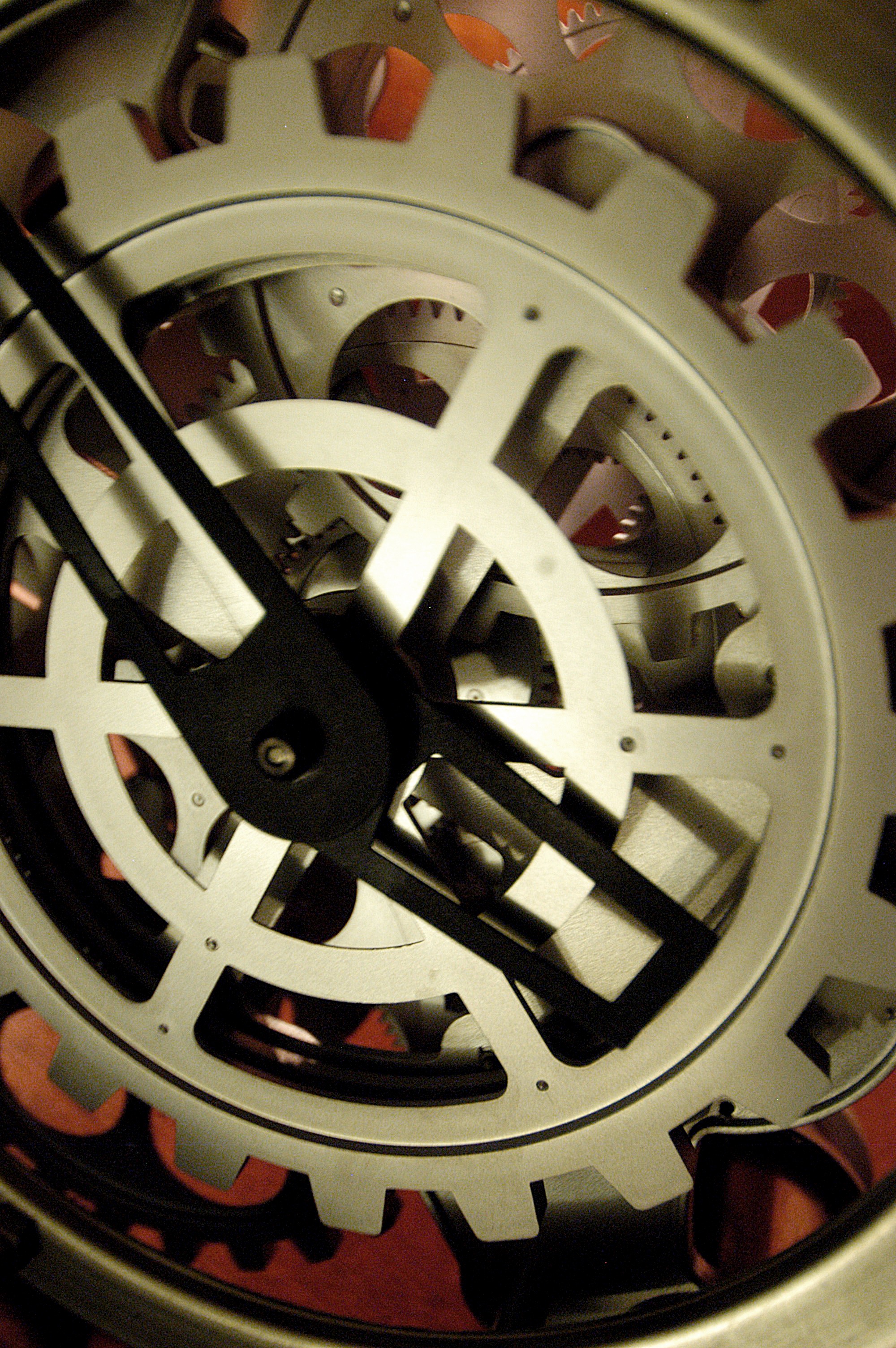 I am simply stunned by yesterday’s feeding frenzy. I use the term in new context. Larry Sabato popularized the phrase, for use outside its ecological context, in his book Feeding Frenzy: Attack Journalism and American Politics. But the social Web and changing news gathering business model has created another kind: Feeds. Subscriptions. Really Simple Syndication. That’s the new feeding frenzy—get news out fast through the feeds to generate traffic, for which the writers are paid based on impressions or page views. It’s a business model that favors speed over accuracy.

I learned about the pwning in stages. I group my RSS feeds, and one is “Microsoft.” Mary Jo Foley’s “All About Microsoft” is third from the top because the list is alphabetized. I saw Mary Jo’s post first. She wrote that: “There’s a new Zune rumor: Something new and Zune-related is coming in June”—and linked to the @officethemovie Twitter account.

As I looked through my feeds, I saw that early buzz was about Microsoft Website Office 2010: The Movie. WHOIS shows the promotional site pointing to Microsoft name servers; meaning it’s a Microsoft Website. The first tweet from the @officethemovie Twitter account links to the movie site. Perhaps for many people, the tweet legitimized the account as being Microsoft’s. A few reporters trying to be diligent may have been fooled by something else—a direct link—that I’ll explain further nearer the bottom of the post.

Other tweets were about Office: “Office 2010 will include Twitter, Facebook, and other social networks integrated right into Word. That’s just a hint of what’s to come!” Then they turned to Zune: “June 2009 will be an important month for Zune lovers,” and “@Gilly2468 @Chimerica @clubdirthill @serenecloud New product launch, that’s all I’m allowed to say. Hold off from buying an iPhone/Pre. :)”

That second tweet set off the feeding frenzy, or so I assume from reading various blogs and news stories. The tweets weren’t from a Microsoft employee. The tweeter later confessed—or perhaps gloated: “I pwned all the tech blogs because I wanted to get this message across,” with link to blog Haklab. Pwned everyone indeed.

Who’s Who of Disgrace
The list of blogs or news sites taken in by the fake Twitter account is surprisingly long. Some links for your enjoyment, or loathing:

I could tell pretty quickly that the site wasn’t Microsoft’s. There were so many giveaways. Among them:

Caught in a Rat Trap
Still, bloggers and reporters should have checked. They shouldn’t have assumed the Twitter account or its tweets were legit. Hours after the tweets started, the Office logo disappeared from the Twitter icon. I knew then, without even contacting Microsoft, the account had been from someone else. Allegedly the account belongs to the aforementioned Haklab, which about page explains:

We write about news and views relating to the iPhone—mainly discussion relating to the piracy of the iPhone apps. We cover almost every news and views related to iPhone apps piracy. We also keep an eye on the most current iPhone and iPod Touch news and try to keep you updated with what’s going on…We are proud to say that Haklab does not support piracy or any illegal act of downloading software but we do strongly believe in a try before you buy method.

Haklab/@officethemovie pawned the news media, which pawned Microsoft, by spreading misinformation about Zune. But he also worked a pawn for Apple. In one tweet, @officethemovie claims to be a “Zune fanboy.” But he uses Tweetie, which is a Mac desktop and iPhone/iPod touch product.

I got a response this afternoon from David Z. Full text of his response is in the next post. He claims to have taken advantage of Microsoft’s mistake: “I noticed that the twitter linked to http://www.twitter.com/officethemovie, and that @officethemovie twitter account wasn’t registered.” I haven’t verified David’s assertion with Microsoft.

There should not have been a mass pwning of tech blogs and news sites yesterday. I’m all for real-time journalism, but it can’t exist without real-time accuracy. Social media services like Twitter could be the future of information gathering and sharing. But they are tools that must be properly used. Right now, they are more purveyors of gossip. It’s one thing to base reporting from a Twitter account of a real person that you can identify—and something all together different when the source is unverified.

Not that the lesson will be learned. This isn’t the first time in recent months when being first (and wrong) trumped being right. My list of pwned blogs or news sites isn’t a B list. Shouldn’t CNET, with the news gathering heritage of CBS News, or Fast Company have done better? The A list of pwned by @officethemovie is longer than what I’ve given. Digg it, Google it or Techmeme it to see. Sure, many of the A-listers have posted follow-up stories about the fake. But they were pwned, nevertheless.