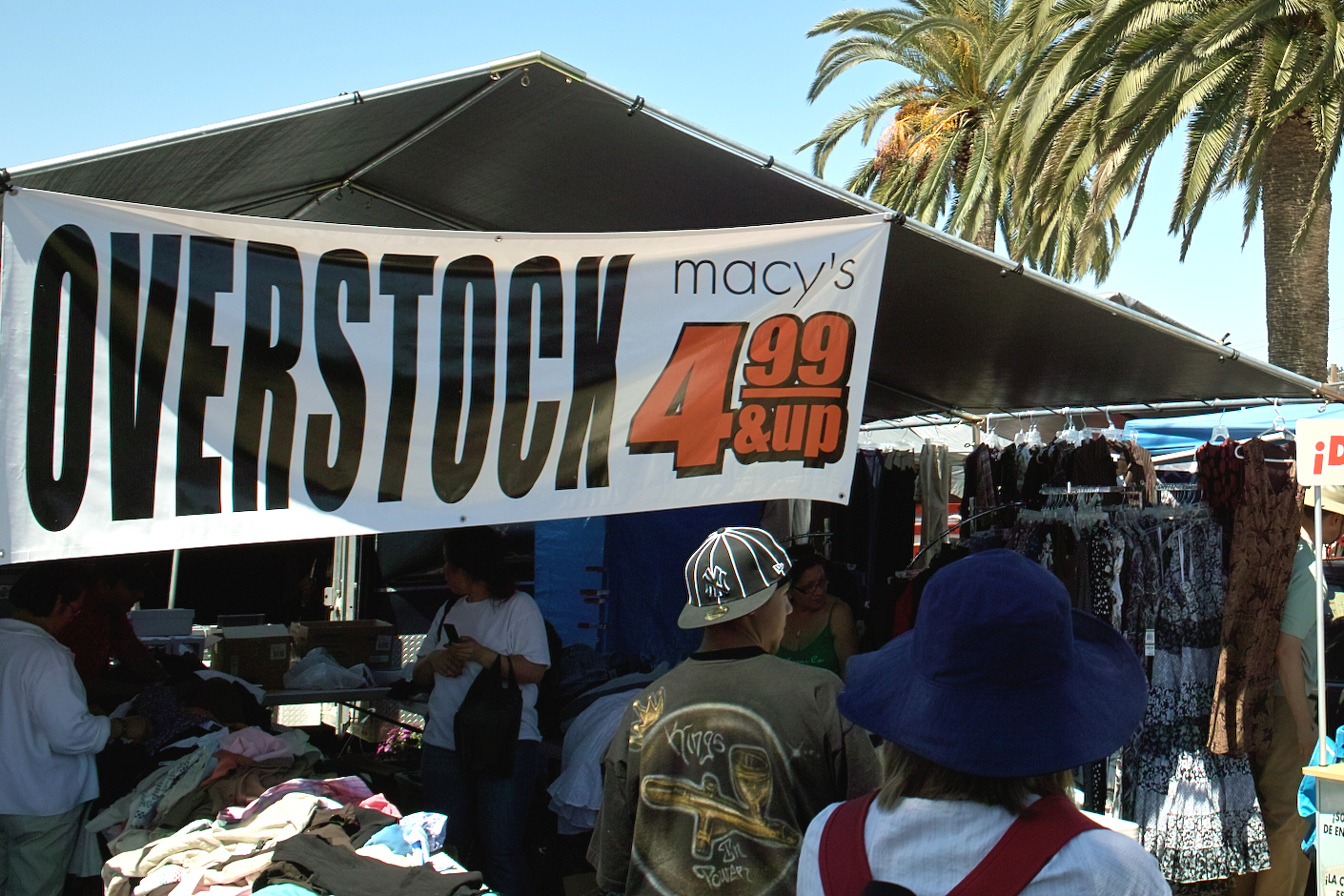 Yesterday, I warned that signs of economic recovery are nothing more than a mirage. Today, I’m freaking out because Robert Reich has got an explanation so simple and so obvious. If the former US Labor Secretary’s analysis is correct, as I believe it is, the economy’s in deeper doo doo than even my worst warnings about it.

Robert asks: “How can the Dow be flirting with 10,000 when consumers, who make up 70 percent of the economy, have had to cut way back on buying because they have no money?” I’ve been asking the same question. Robert continues:

Even more curious, how can the Dow be so far up when every business and Wall Street executive I come across tells me government is crushing the economy with its huge deficits, and its supposed ‘takeover’ of health care, autos, housing, energy, and finance? Their anguished cries of ‘socialism’ are almost drowning out all their cheering over the surging Dow.

Before continuing, I don’t know or care about Robert’s political affiliations. I’m pragmatist, which is what every Democrat, Independent or Republican should be. Regardless of politics, Robert’s layperson-terms economic explanation makes sense to me.

“The great consumer retreat from the market is being offset by government’s advance into the market,” Robert assets. D’oh, of course. Yesterday’s New York Times story claiming key indices show signs of economic recovery cited a “jump in building permits” as one indicator. Robert rebuts:

The Dow is up despite the biggest consumer retreat from the market since the Great Depression because of the very thing so many executives are complaining about, which is government’s expansion…The problem is, our newly expanded government isn’t doing much for average working Americans who continue to lose their jobs and whose belts continue to tighten, and who are getting almost nothing out of the rising Dow because they own few if any shares of stock.

It’s a sticky problem. A year ago last week, Lehman Brothers failed, setting off an economic tsunami through the money markets. In the Sept. 21. 2009, The New Yorker, James Stewart delivers in “Eight Days” a riveting account of Lehman Brother’s failure, Merrill Lynch’s sale to Bank America and AIG’s rescue. Regulators did not foresee the money market collapse that would follow Lehman’s bankruptcy. From that event, and given the Fed’s and SEC’s leadership, a government bailout was near certainty.

On the one hand, goverment bailout may well have prevented global economic diaster; lessons learned from the Great Depression were appropriately applied. On the other hand:

The true beneficiaries of government stimulus spending are many of the institutions responsible for the econolypse. Where is the moral hazard?