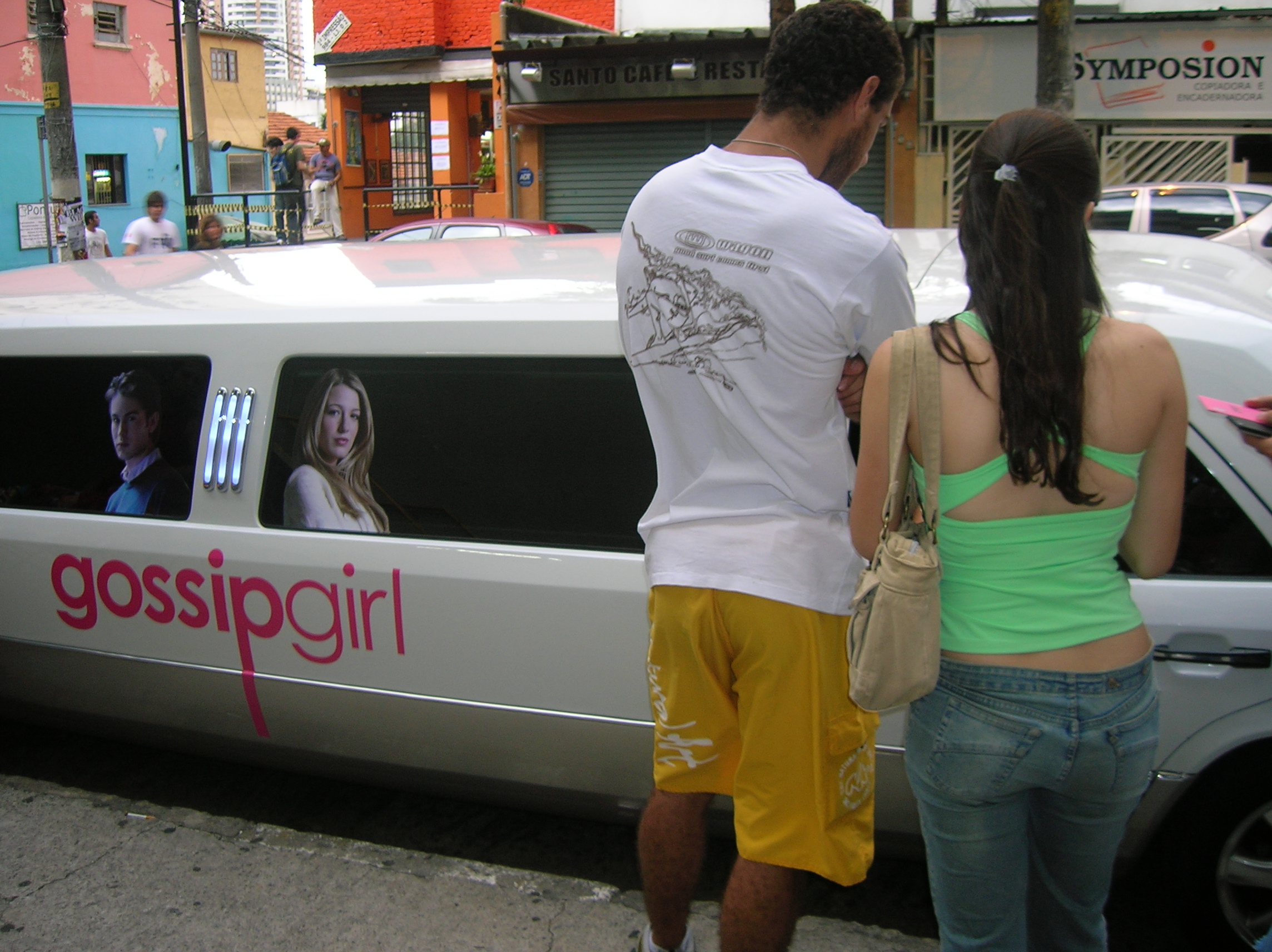 Am I the only one to see the irony? March 31st New York Times post “The Rising Stars of Gossip Blogs” begins with a story about “a 25-year-old Village Voice gossip blogger and University of Utah dropout named Foster Kamer” breaking a big scoop about Business Insider: Fallen dot-com Wall Street analyst and risen dot-com media mogul Henry Blodget had fired John Carney, managing editor of the Clusterstock blog.

According to the scoop:

We’re told Carney was fired by Blodget this afternoon, and it was speculated that this was the result of the last few weeks of disagreements between Blodget, publisher Julie Hansen, and Carney over how to best run Business Insider: Blodget wanted more sensational, pageview-grabbing posts and click-friendly features like galleries, while Carney wanted to put forth breaking news scoops that told a longer narrative.

Oh really? I believe it. Not that I have confirmation. I had originally planned this post for April 1st but emailed John then and he only responded today. I asked: “I’m doing a quickie blog post about the ever-changing Business Insider family of blogs, which I see becoming peddlers of gossip. Could you comment, perhaps to confirm (or deny) rumors that differences about editorial policy precipitated your departure from Clusterstock?” John responded: “I don’t want to talk too much about my time at TBI. I haven’t made any on the record comments at all, actually.  I hope my friends there do well for themselves.”

Peter isn’t Steve
My perspective about Business Insider has changed over the last six months. I view the site and its subsites—Clusterstock being one of them—as at best news aggregators and at worst rabid gossip blogs. Hence the irony I see about the John Carney scoop leading off a Times Fashion & Style post about gossip bloggers. Surely gossip and rumor should be familiar territory to Henry Blodget, as someone who once worked the hallowed halls of Wall Street, where in the late 1990s gossip and promises propelled dot-com startups to great heights before they crashed.

Last week, Business Insider finally broke a story (gasp, seemingly original reporting) that spread across the Internet: Microsoft planned to open new retail stores in Denver and San Diego. Business Insider based the story on job postings, which I independently found at Monster and Talent Plus for several positions, including retail associate and retail technical advisor, in San Diego. But there were some problems with the story. For example, Business Insider misidentified NPD analyst Stephen Baker as Peter Baker. Earlier today, I IMed to ask Stephen if a Peter Baker works at NPD. Nope. He asked for a link to the Business Insider story, which has since been updated—without correction. However, a Google search for “Peter Baker” reveals the misidentification.

In March 22nd post “The Difference Between Blogging and Journalism,” I deliberately chided Blodget’s Silicon Alley Insider for repurposing real reporters’ stories to drive pageviews: “In the Google-driven economy of pageviews and advertising, SAI can leach off journalists’ good work with the least bit effort.” Like many aggregation blogsites, Business Insider doesn’t thoroughly source stories (one isn’t enough), typically because the site summarizes or builds new content from other blog’s or news organization’s stories. In a different irony, this same practice of summarizing other sites’ posts spread the Peter Baker misidentification. I even found the Peter Baker identification on several Chinese news sites, including Sohu IT. Presumably through cross-licensing deals, Forbes and San Francisco Chronicle ran the original, bylined Business Insider story, which as of this posting still identify Stephen Baker as Peter.

Catchy New York Post Style
Blodget and Company write inviting headlines and grab a variety of interesting topics—those are the big positives. But much of the actual news comes from somewhere else. It’s summarized and reposted with clever headlines. That’s not real journalism, nor is misidentifying a source or correcting the error four days later without clarification. Business Insider blogs are by no means alone in the practice; it’s a pervasive problem, as I explained in the aforementioned “blogging and journalism” post.

The Google-driven economy is a large part of the problem—new and old media’s pageview and search engine optimization obsessions. It leads to reader unfriendly, but pageview-gaming, practices. For example, Business Insider sites increasingly use a number of click-through tactics that could only be for driving up pageviews, such as:

It’s a little unfair to single out Business Insider, as so many other new media blogs are guilty of the same sins. But the Times story provided a news hook I simply couldn’t resist.