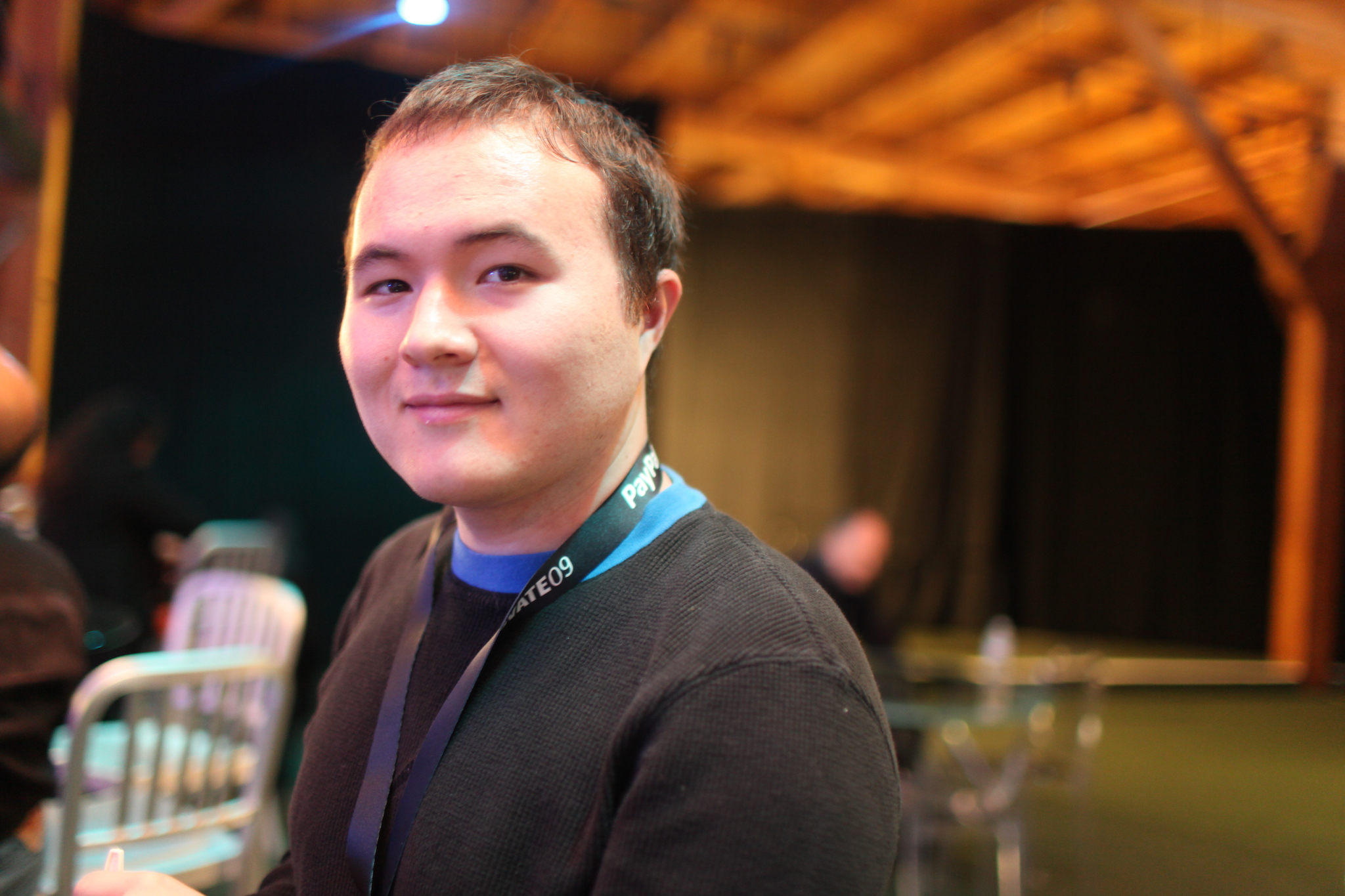 Who spiked Ben Parr’s coffee with Apple “reality distortion field” Kool-Aid? The Mashable co-editor is gushing about Apple’s rumored mobile advertising platform and how it poses a credible threat to Google. Based on what? Among his other talents, Ben writes science fiction. Perhaps he confuses fact with fiction? Did he have a flashforward, another scifi concept, and see the future?

I single out Ben because his post so aptly exemplifies the journalistic problems with new media blogging and increasing media bias favoring Apple that I’ve recently written about:

Mashable is a hugely influential blog. Unsubstantiated or weakly sourced assertions can have huge impact on readers, businesses and organizations, and some of the results can be quite unexpected. Ben’s pro-Apple post could be used to show the Federal Trade Commission that there is in fact plenty of mobile advertising competition, helping Google to gain approval for its $750 million AdMob acquisition. There the pro could be con. It’s my experience in covering antitrust trials or regulatory processes that news articles are often presented to bolster claims by one party or another.

While Google may have the talent and the experience in advertising, Apple has the headstart in mobile, which could make all of the difference in this battle…What does that mean, though? It means that Apple has a larger user base for launching its mobile platform and has greater access to mobile advertising technology than Google. The search giant can’t utilize its AdMob acquisition yet, while Apple’s had several months to integrate Quattro’s technology into its own platform. And while Android is growing, the iPhone still has much more marketshare.

My Ben Parr blog post problems start with Apple’s so-called mobile ad platform, which is simply a rumor. The sourcing chain is a fascinating follow. Ben supports the Apple iAd claims by linking to his rumor story of March 27, which sources a separate MediaPost story. Ben didn’t conduct any obvious original reporting to confirm that Apple will launch an ad platform; he relies on another blog’s unconfirmed sources.

MediaPost asserts that “the new ad platform, which will be officially unveiled to Madison Avenue on April 7th, has been described as ‘revolutionary’ and ‘our next big thing’ by Apple chief Steve Jobs, according to executives familiar with the plan.” Apple is planning a media event, “Get a sneak peak into the future of iPhone OS,” for tomorrow—in California, not New York. Apple may in fact announce a new mobile ad platform tomorrow. But for today it’s rumor, and MediaPost’s fact chain already is broken.

Hasty Generalizations
My second big problem with Big Ben’s assertions: Unsupported suppositions about Apple mobile ad platform chances against Google. How exactly has Apple a “headstart in mobile?” Based on Apple’s last-released sales figures and generously accounting for sales since, combined iPhone OS device shipments are perhaps 100 million. That number includes iPad and iPod touch, which combined would account for close to half. The number of mobile handset subscribers, as calculated by combined analyst reports, is 4.6 billion. Annual cell phone shipments are in the 1.2 billion range. The point: Apple’s share of the addressable mobile install base is puny.

That said, the number of worldwide mobile Internet users is much smaller—450 million in 2009, according to IDC, with projections of 1 billion-plus by 2013. Mobile represented close to 30 percent of all Internet users from any device, including PCs, handsets and gaming consoles. However, the figures don’t necessarily account for people sharing devices, using Internet cafes or WiFi-capable handsets from public hotspots.

In the United States, there were 234 mobile subscribers age 13 or older in February, according to data released two days ago by ComScore. Among the 45.4 million smartphone users, Apple subscriber share (for iPhone) was flat (25.4 percent) over three months and Google (for Android handsets) rose to 9 percent from 3.8 percent. That data could be interpreted as supporting Ben’s assertions, but phone marketshare is meaningless here. Google already has huge mobile ad potential by several meaningful measures:

Small World Syndrome
My final problem: Small world perspective, which is endemic among American journalists and, in my candid observation, worse among blogs or news sites consistently posting favorable Apple news or rumors. It’s a big world out there, much bigger than US-based Apple. For example, while Baidu has overwhelming Web search share in China, its lead is marginal in mobile search—26.6 percent to Google’s 23.6 percent, according to data Analysis International released last week (I could not independently confirm the data—I don’t read Chinese—and must trust a MarketWatch report).

There are plenty of important trends in the global mobile market that most American bloggers or journalists simply ignore or fail to investigate, and some of these trends affect Apple products like iPad or iPhone. For example, according to Analysys, e-reading is one of the hottest trends among mobile users in China. But Apple has placed its ebook bets mainly on iPad.

By the way, Opera’s State of the Mobile Web is a treasure trove of useful usage data broken down by country. While the data derives from Opera Mini usage, it offers the kind of geographic perspective ethnocentric American bloggers or journalists rarely report. The February report is newest.

Wrapping up, somebody has to make a stand for accuracy in reporting, particularly as new media and old media collide. In several future posts, I’ll flip around from criticism to guidance for what is good reporting, whether by bloggers or journalists.