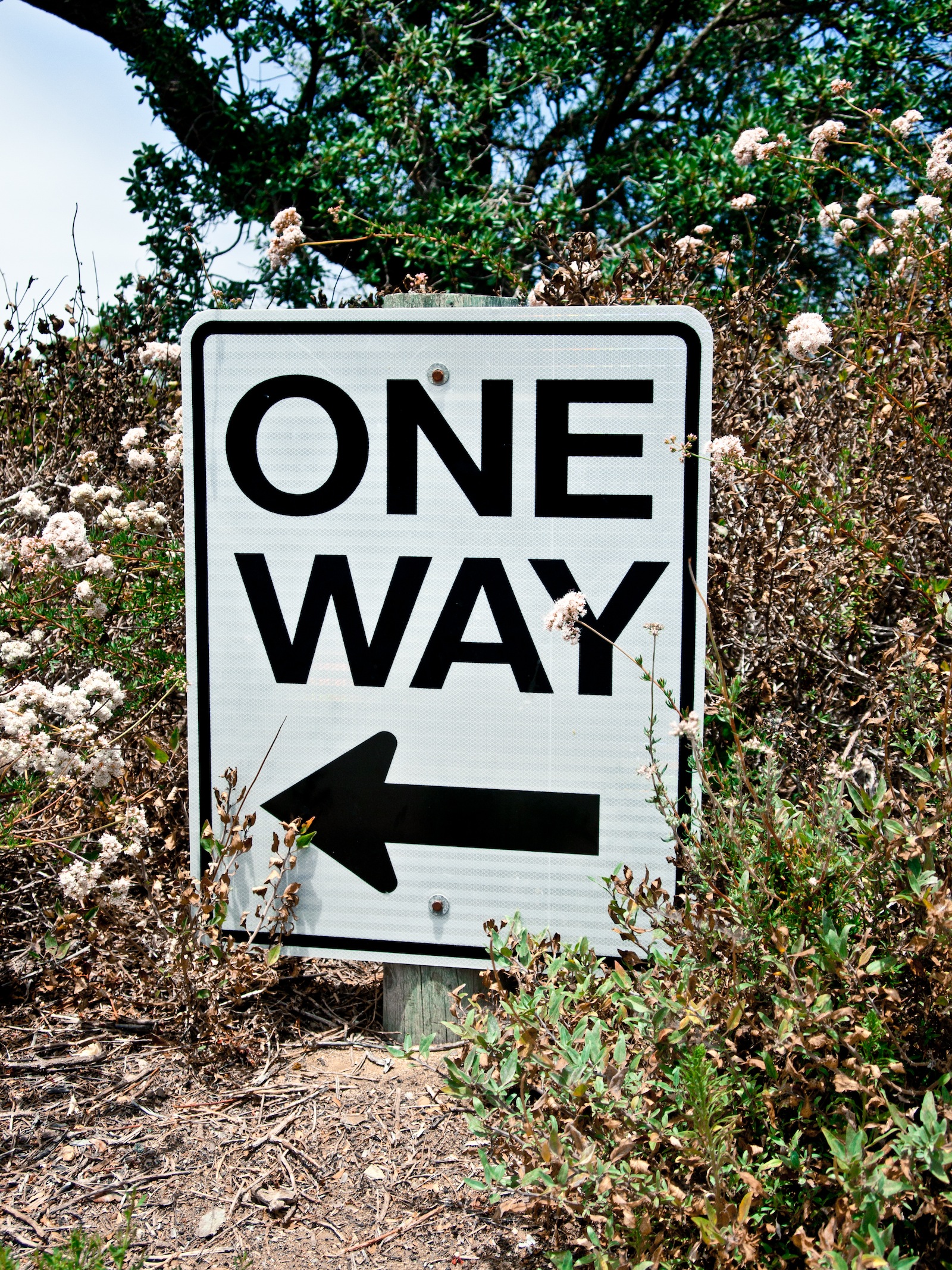 Use present tense as much as you can. Present tense gives your writing more impact, authority. People live in the present, not the past. Write for them that way.

Here’s the lede sentence for a story filed yesterday: “In the drive to show a commitment to transparency Google just might have shown the emperors of the world might not be wearing any pants”.

My edit: “Google’s fifth ‘Transparency Report’ shows that the emperors of the world wear no clothes”.

The writer takes the “have shown” approach because the report released two days earlier. So what? Like many other writers, he uses the dreadful “might not be wearing”.

Something else: I typically use present tense for quotes, regardless of time.

“She says” is stronger than “she said”.